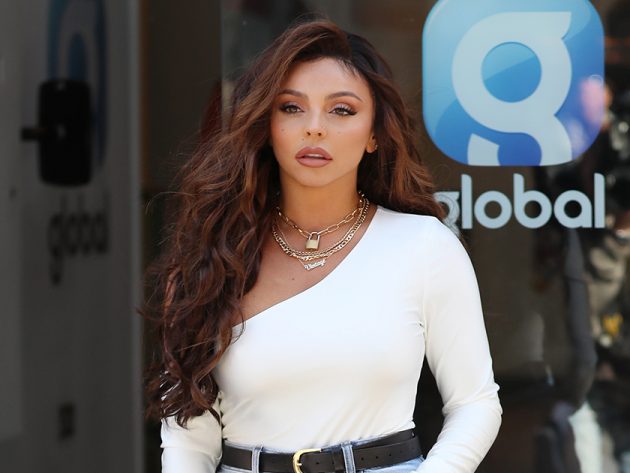 The Little Mix star spoke about the issue in new BBC Three documentary Jesy Nelson: Odd One Out, saying that online trolls made her want to take her own life after they bullied her following her appearance on ITV’s The X Factor.

The 28-year-old rose to fame when she took part in the TV singing competition back in 2011, winning the show with Little Mix band mates Jane Thirlwall, Leigh-Anne Pinnock and Perrie Edwards.

However, she said that online comments at the time about her appearance led her to feel suicidal, after she was criticised and compared to the other girls.

‘I had about 101 Facebook messages in my inbox,’ she said, ‘and the first one that came up was from some random man, saying: ‘You are the ugliest thing I’ve seen in my life, you do not deserve to be in this girl band. You deserve to die’.’

‘It became the worst time of my life,’ she continued. ‘I wasn’t just known as one of the singers in Little Mix, I was known as ‘the fat, ugly one’.’

Jesy went on to explain how the group returned to The X Factor two years later in 2003 to perform their new single, but that rather being focussed on the performance she was wrapped up with what people would think of her. 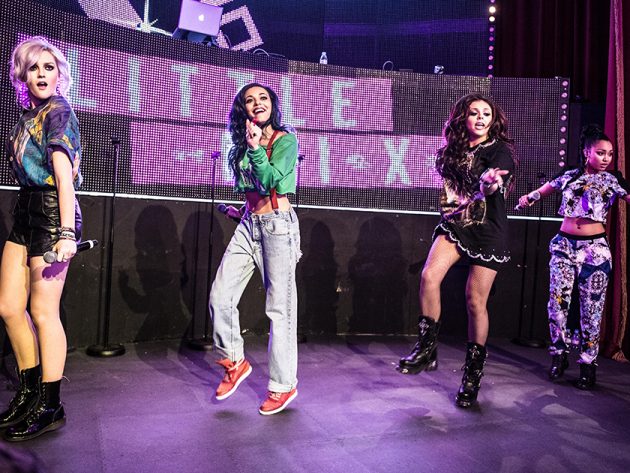 ‘I’d lost quite a bit of weight, and we were going back on X Factor to perform our new single,’ she said.

‘All I cared about was people seeing me and saying ‘Oh, she looks good’. I starved myself for a week.’

But after the taunts about her weight continued, the singer said that her mental health deteriorated.

‘I thought, ‘I could be the skinniest girl in the world, and this is never going to go away’,’ she said. ‘That was the point I got severely depressed.’

‘I was sat in bed crying, thinking, ‘This is never going to go, I’m going to feel sad for the rest of my life, so what is the point in being here?’.’

‘The only way I can describe the pain is like constantly being heartbroken. I remember going to the kitchen and I just took as many tablets as I could.’

After being taken to hospital and being left without any complications Jesy said that she managed to move on and get to stronger place mentally.