SLOVENIA'S national airline reportedly cancelled a flight from Ljubljana to Vienna at the last minute over an unpaid €250 (£223.55) debt.

Local media reported that police officers and bailiffs had been waiting for the Adria Airways flight – but it never arrived. 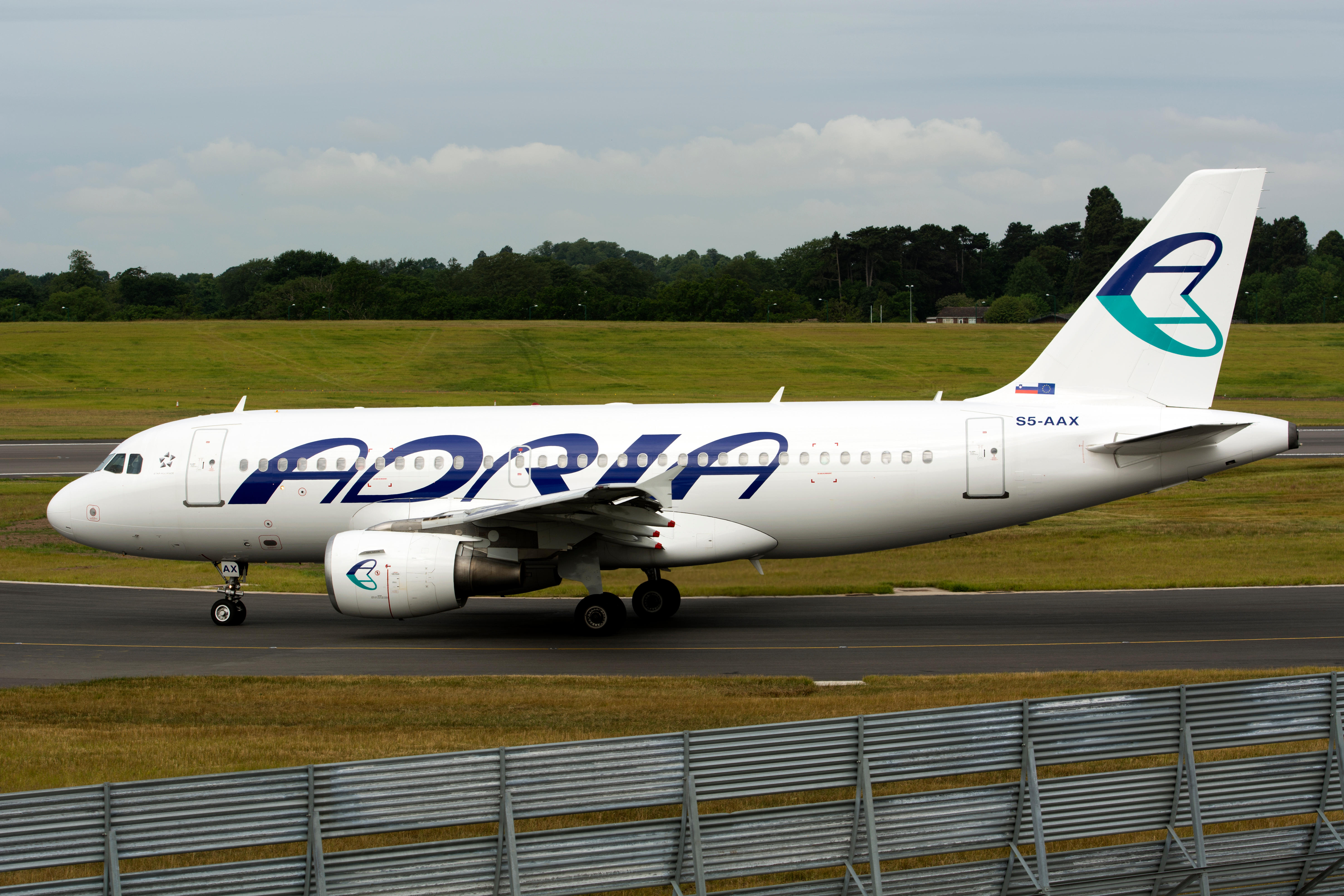 The debt dates back to 2017, according to SiolNet, from when the airline cancelled a flight.

However, the airline reportedly didn't pay out the money, leading to an Austrian passenger taking the airline to court.

Although the passenger won in court, the airline reportedly never pair out the compensation.

It's not clear what would have happened to the plane if it had landed in Vienna.

Adria Airways is said to have leased the plane from a Germany company, WDL Aviation, so it doesn't actually own the aircraft.

However, those on board the cancelled flight last Thursday would have been entitled to compensation under the same EU law according to One Mile At A Time.

Last year, a Sun investigation found that as many as 10,000 Brits are owed compensation from airlines for delays and cancellations.

The estimated amount comes to a staggering £4million.

Last year, Ryanair pledged to pay compensation within ten days after a series of delayed or cancelled flights.