Love Island star Maura Higgin’s ex fiancé James Finnegan has revealed that the feisty Irish bombshell was once a plain and shy girl, claiming that she is ‘putting on an act’ in the villa. 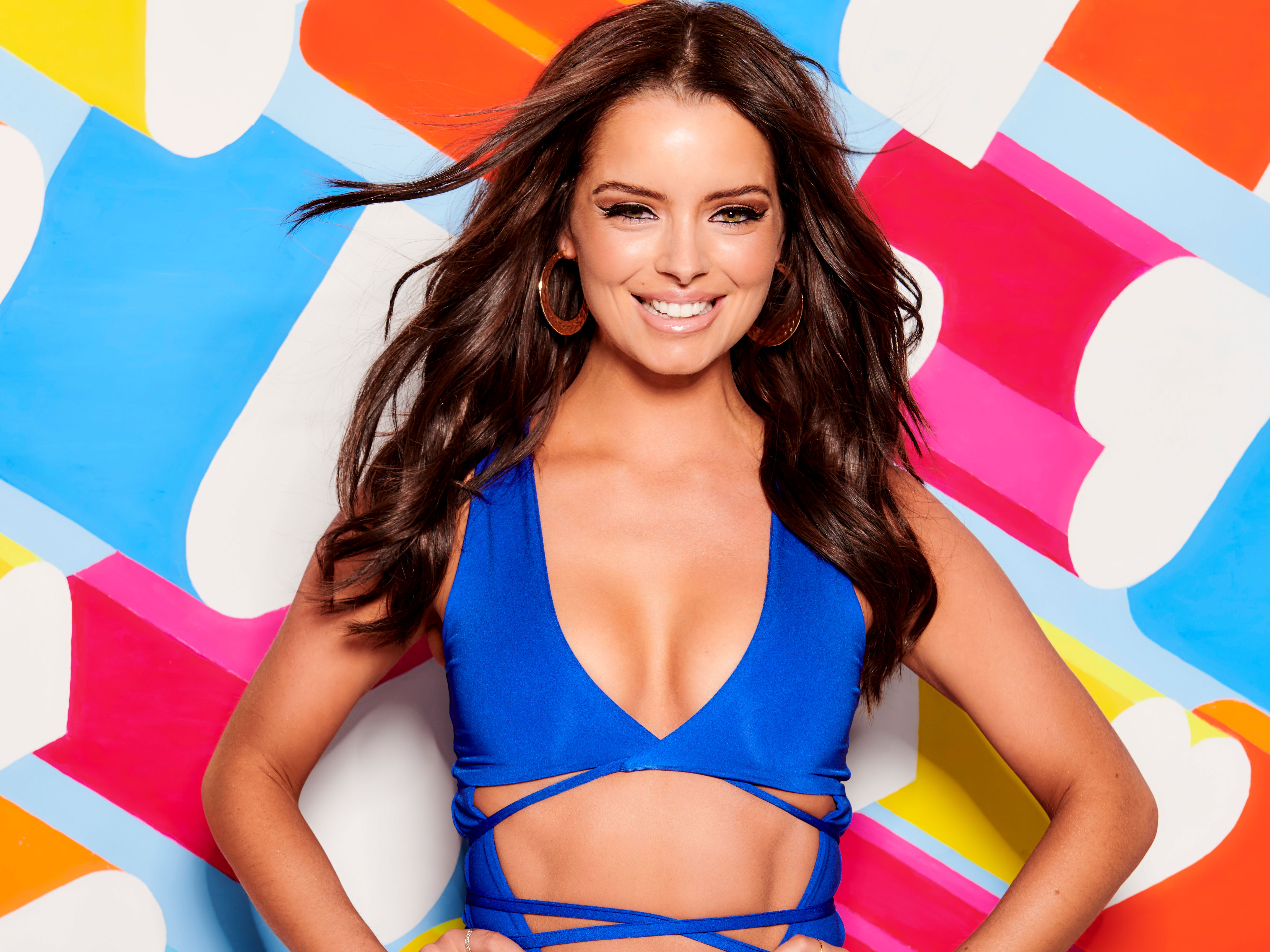 The 28-year-old ring girl has been slated by viewers for being a ‘sexual predator’ after forcing herself on boxer, Tommy Fury, 20, openly talking about her ‘fanny flutters’ and boasting about her sexual encounters with women.

Now Maura’s childhood sweetheart, 31-year-old mechanic James, has alleged that the personality she is showing in the villa is fake. 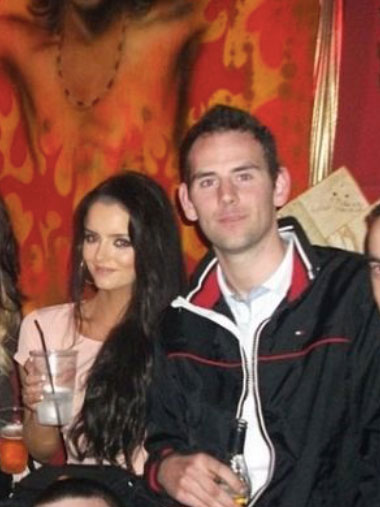 The small town Irish boy revealed: ‘The Maura you see on Love Island is not the Maura I know. For me, she is putting on an act. I haven’t watched the scene where she was hitting on Tommy Fury but she never did anything like that to me. I’m not even sure he’s her type.

Maura does swear but no more than any other person. I don’t know why she is using so much bad language on TV. She never used the expression ‘fanny flutters’ around me.

MORE: Love Island fans brand Tom ‘scum’ for treating Maura like a ‘piece of meat’ as he makes crude ‘all mouth’ remark 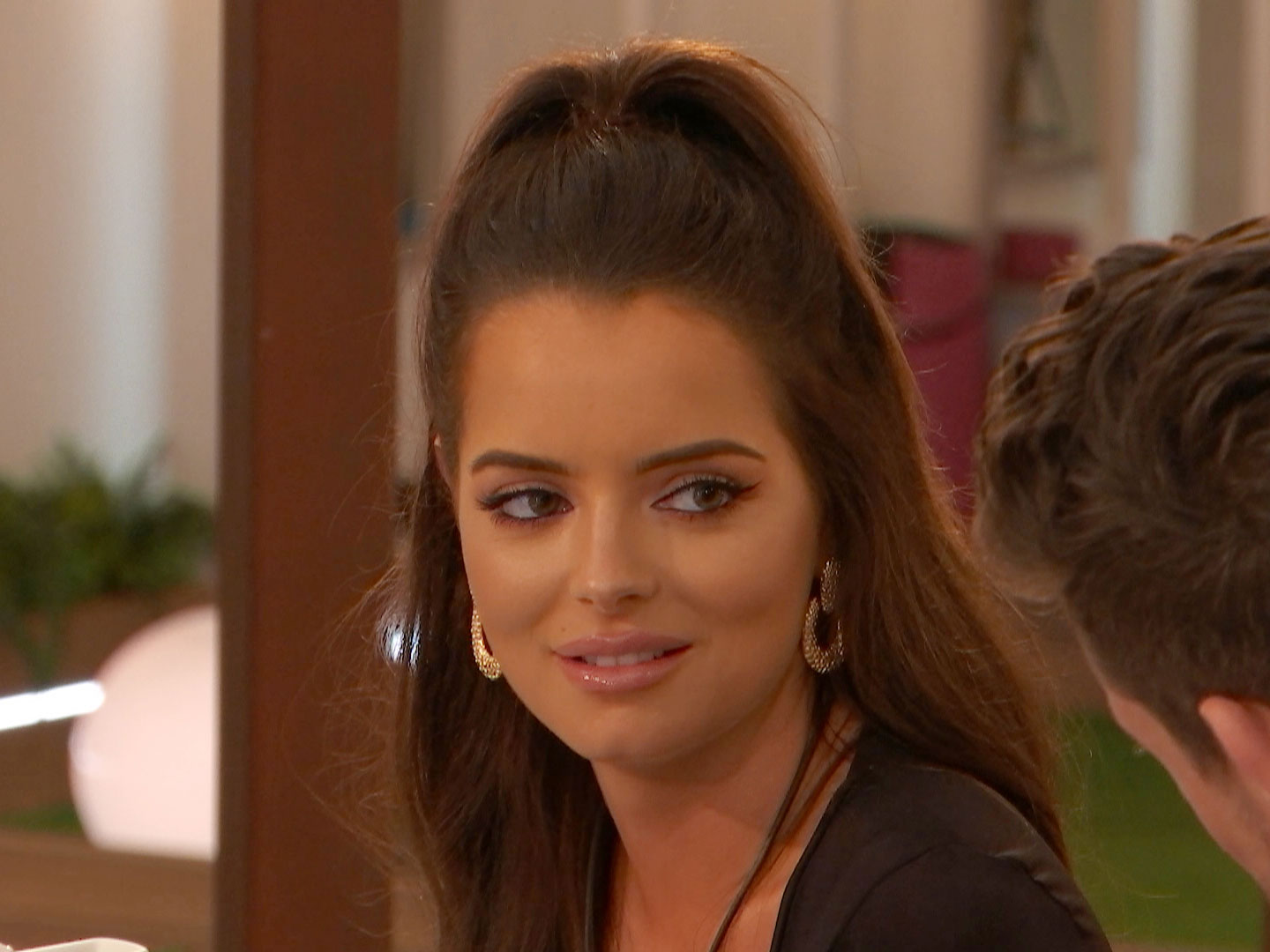 ‘I did see the episode where she was talking about the lesbian thing with the other woman and that surprised me. It must have happened after we broke up because I don’t remember anything like that. She never expressed any interest in women when we were together.’

Speaking to The Sun, James continued to reveal that Maura’s attention seeking behaviour has left the people of her hometown of Ballymaon feeling bitter. 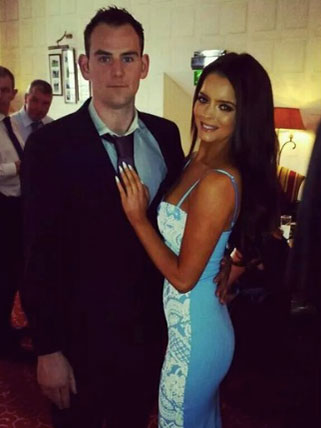 ‘I think Maura is playing a game and trying to grab attention. But there is a lot of jealousy towards her here, with people bitching behind her back. I think she will be given a hard time when she comes home.’

Maura’s former flame also admitted that she wasn’t always the fiery, confident and stunning babe she is today, saying: ‘She was not the most beautiful girl in town and was much more plain and reserved back then, but I had wanted to go out with her for some time. The first date went well and we had a little kiss. We had a lot in common, we both loved cars. Maura was easy-going back then.’