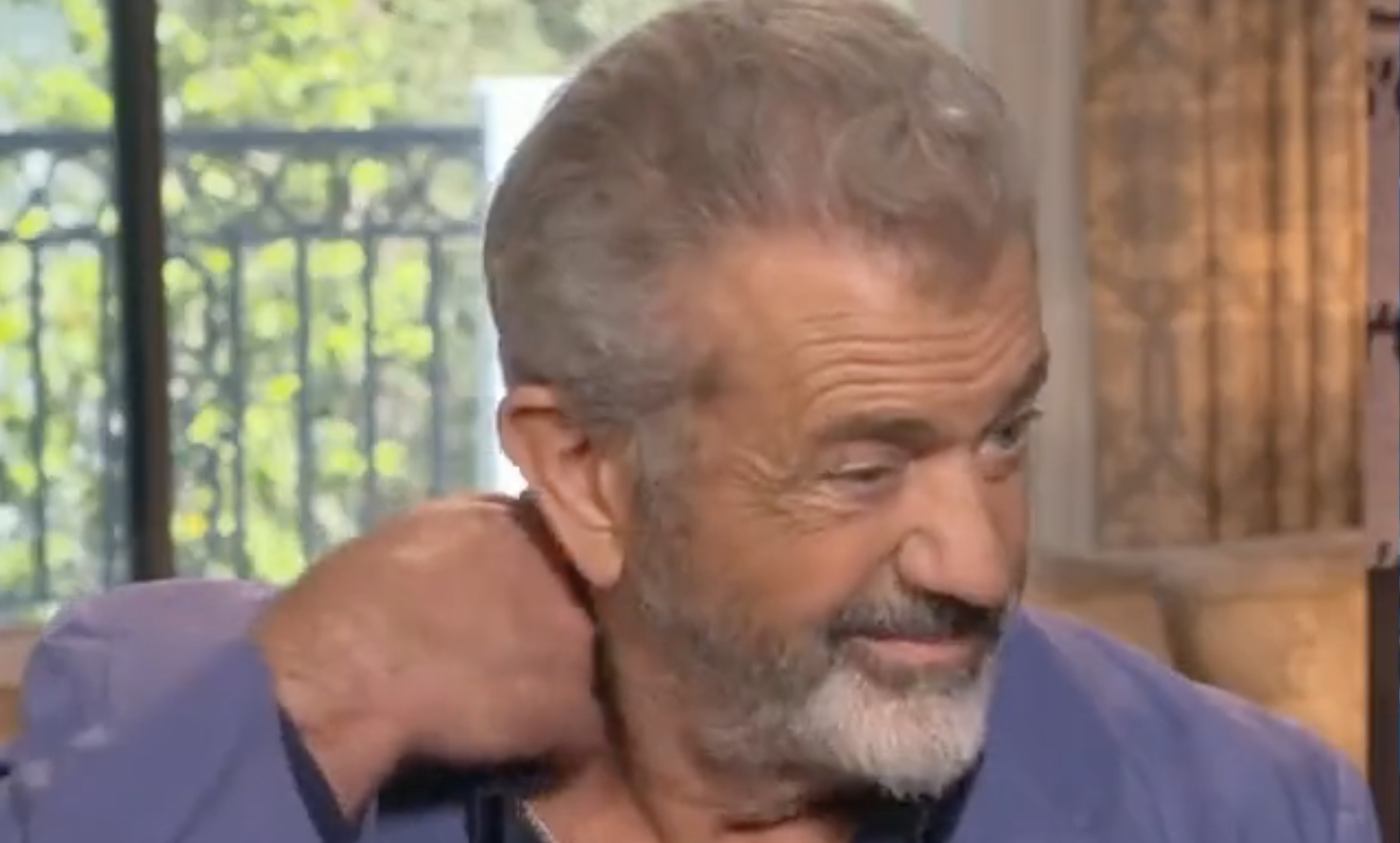 An interview with Mel Gibson was awkwardly cut short by a publicist when the interviewer asked him about Will Smith slapping Chris Rock at the Oscars.

The Oscar-winning filmmaker and actor, 66, had appeared on Jesse Watters’ Fox News show to talk about his latest project, Father Stu, which he had directed and which stars Mark Wahlberg.

Towards the end of the interview, Jesse asked him: ‘You understand it probably better than a lot of people, with your career.

‘And I was wondering if, you know, you had been the one that jumped up out of his seat and slapped Chris Rock, if you would have been treated the same way, Mel?’

Mel did not respond to the question but pulled faces and smiled as he pointed at the camera and chuckled.

His publicist could then be heard interjecting: ‘Hello Jesse, thank you that’s our time.’

Chris had compared Jada Pinkett-Smith to GI Jane, not knowing that her hair loss was due to the medical condition alopecia.

Will had approached him and slapped him across the face, yelling ‘Keep my wife’s name out your f**king mouth’.

The Academy had come under criticism for allowing him to accept his best actor award for King Richard after the incident and make a six-minute speech.

It had launched an investigation into the incident and Will has since resigned from the Academy, apologising for his behaviour.