All the memories. Miley Cyrus reminisced about her time with Liam Hemsworth, while sharing the writing process for a song inspired by their romance.

Miley Cyrus and Liam Hemsworth: A Timeline of Their Relationship

“Today is the 4 year anniversary of Malibu. A song about a place and person that at the time I loved very much,” Cyrus, 28, captioned a video of herself via Instagram on Tuesday, May 11. “That love was reciprocated beyond what I could describe here with freedom & escapism. I lost that home along with many others in 2018. Here is a video of me writing it in my home studio. 🌊 💕 🦢”

The couple originally started dating after meeting on the set of their 2009 movie, The Last Song. Cyrus and Hemsworth, 31, got engaged in May 2012 and broke up the following year. They later rekindled their relationship in March 2016. 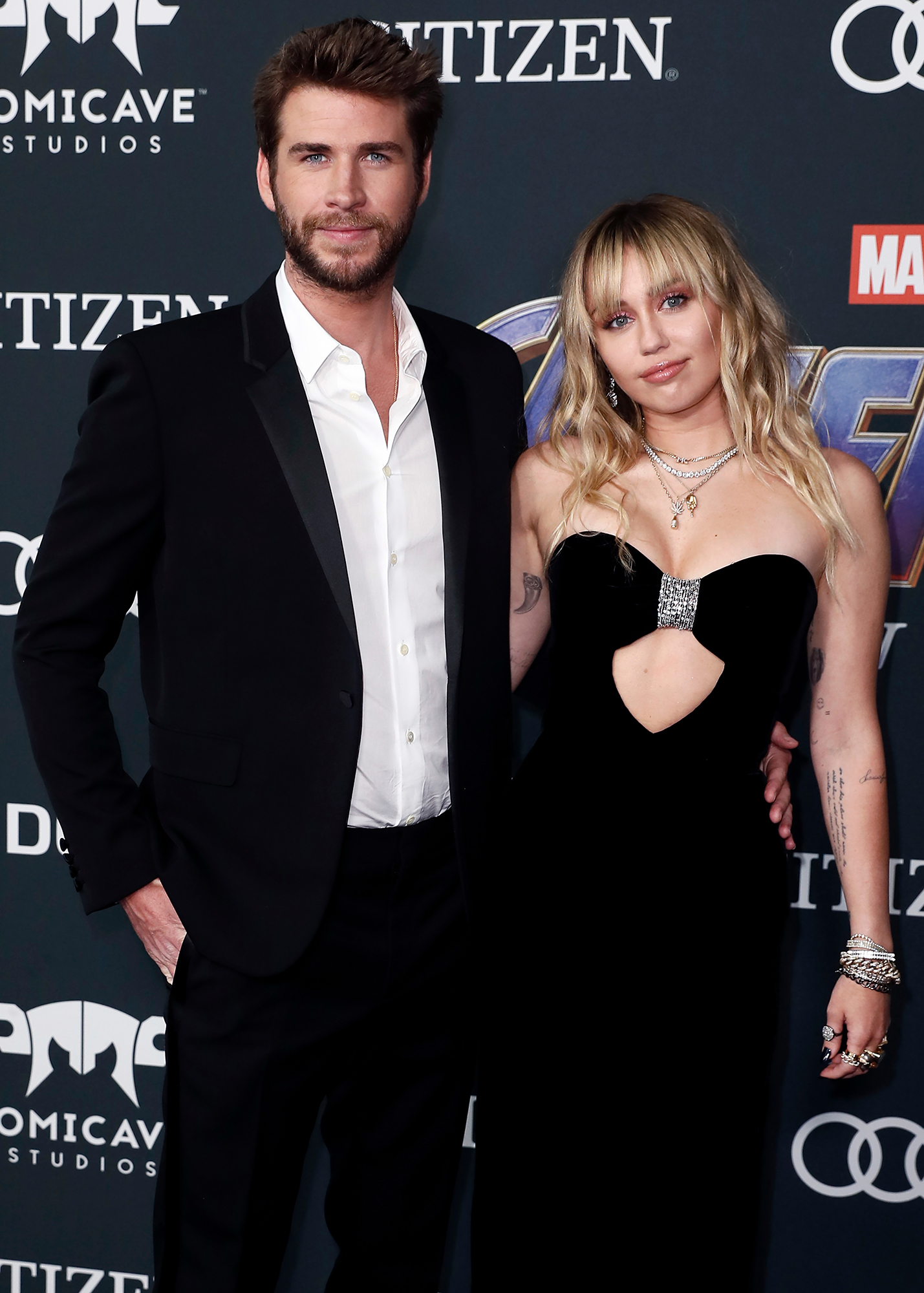 The duo lost their home in November 2018 to the deadly wildfires in California.

“Completely devestated [sic] by the fires affecting my community,” the singer tweeted at the time. “I am one of the lucky ones. My animals and LOVE OF MY LIFE made it out safely & that’s all that matters right now. My house no longer stands but the memories shared with family & friends stand strong.

Celebrity Couples Who Called Off Their Engagements

The loss of their home made the connection between the pair even stronger at the time, with the former Disney Channel star and the Hunger Games alum getting married a month after the devastating incident.

“I’m not sure without losing Malibu, we would’ve been ready to take this step or ever even gotten married, who can say? But the timing felt right and I go with my heart. No one is promised the next day, or the next, so I try to be ‘in the now’ as much as possible,” Cyrus shared in the March 2019 issue of Vanity Fair. 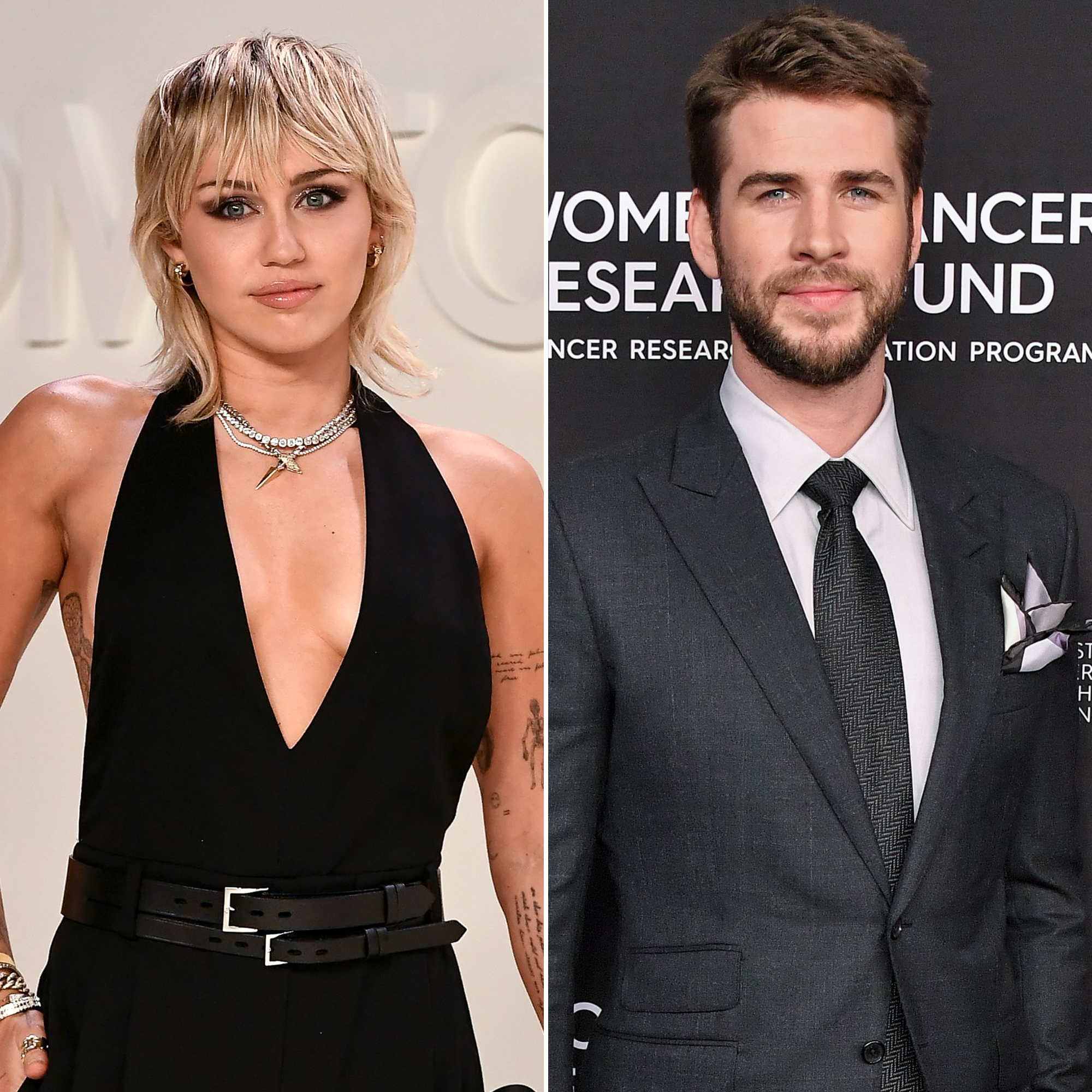 The pair announced their separation in August 2019 and finalized their divorce in January of the following year.

The Tennessee native went on to date Kaitlynn Carter during the summer of 2019 and was linked to Cody Simpson for nearly a year before they split in August 2020.

Miley Cyrus’ Dating History: A Timeline of Her Famous Exes and Flings

Hemsworth, for his part, has settled into a relationship with Gabriella Brooks. The duo first sparked romance rumors in December 2019 and became closer during the pandemic.

“Liam and Gabriella have been getting serious. They’re not ones to make it known to the public, but their friends and family sure are in the know about how close they are and how an engagement can be right around the corner,” a source exclusively told Us Weekly earlier this month. “Liam looks up to his brothers and would love to one day also have that long-lasting marriage with a partner. He’s ready to be a husband — he just wants to be super confident in his relationship with Gabriella before he gets down on one knee!”