Embed from Getty Images
The 80s and the 90s were a peak time for black film and television programs. I grew up with The Cosby Show, A Different World, Martin, 227, and In Living Color. As a young adult I was given Living Single, Fresh Prince, and Girlfriends. In fact the show Friends was inspired by Living Single.

Despite the popularity of these shows, people were hard pressed to find their reruns on streaming services until now. Netflix, which had been previously dragged for not having any black 90s sitcoms available on its service, acquired rights to several of them and will be rolling them out over the fall. My young adult self is excited as six of the seven shows I was unable to watch because I was serving in the military overseas. I’ll get to watch all of the seasons and I am stoked.

Cast members of One on One, Half and Half, The Parkers, Sister Sister, Moesha, The Game, and Girlfriends were celebrating their syndicated shows being picked up by Netflix on Twitter on Friday. Strong Black Lead Twitter account posted the roll out dates and black twitter went bonkers.

To celebrate, here's a message from your faves: pic.twitter.com/zohNPEo0rz

Girlfriends was my coming of age show. I loved the depiction of sisterhood between Lynn (Persia White), Joan (Tracee Ellis Ross), Toni (Jill Marie Jones), and Maya (Golden Brooks). All of the women were different in their own right. It was like the black Sex and the City before the book or the show even came out. Lynn was the bohemian, carefree, vegan, and sexually adventurous friend, who had five degrees but couldn’t decide what she wanted to be when she grew up. Since she came from a rich family, she really didn’t have to choose. Joan was the mother hen, she was fiercely loyal and took care of her friends. Maya was the sassy author and housewife who emotionally cheated on her husband. Toni was the pretty friend who was a bit of a snob and ended up marrying a Jewish doctor and quickly getting divorced. Girlfriends presented us with universal black women from all walks of life with which we could all identify in ourselves or our friends.

I also excited for the return of Moesha which will bring back Brandy, the all around b-girl everyone wanted as a little sister. I didn’t get a chance to get into the show when it aired but I will be devouring each episode as soon as they are available.

I am definitely excited about these additions on Netflix, especially in the climate we are in as it pertains to Black lives specifically in America. I am sure having these shows as a time capsule into 90s African-American culture will be a welcome escape to a time when life felt less fraught. I for one will definitely be tuning in. 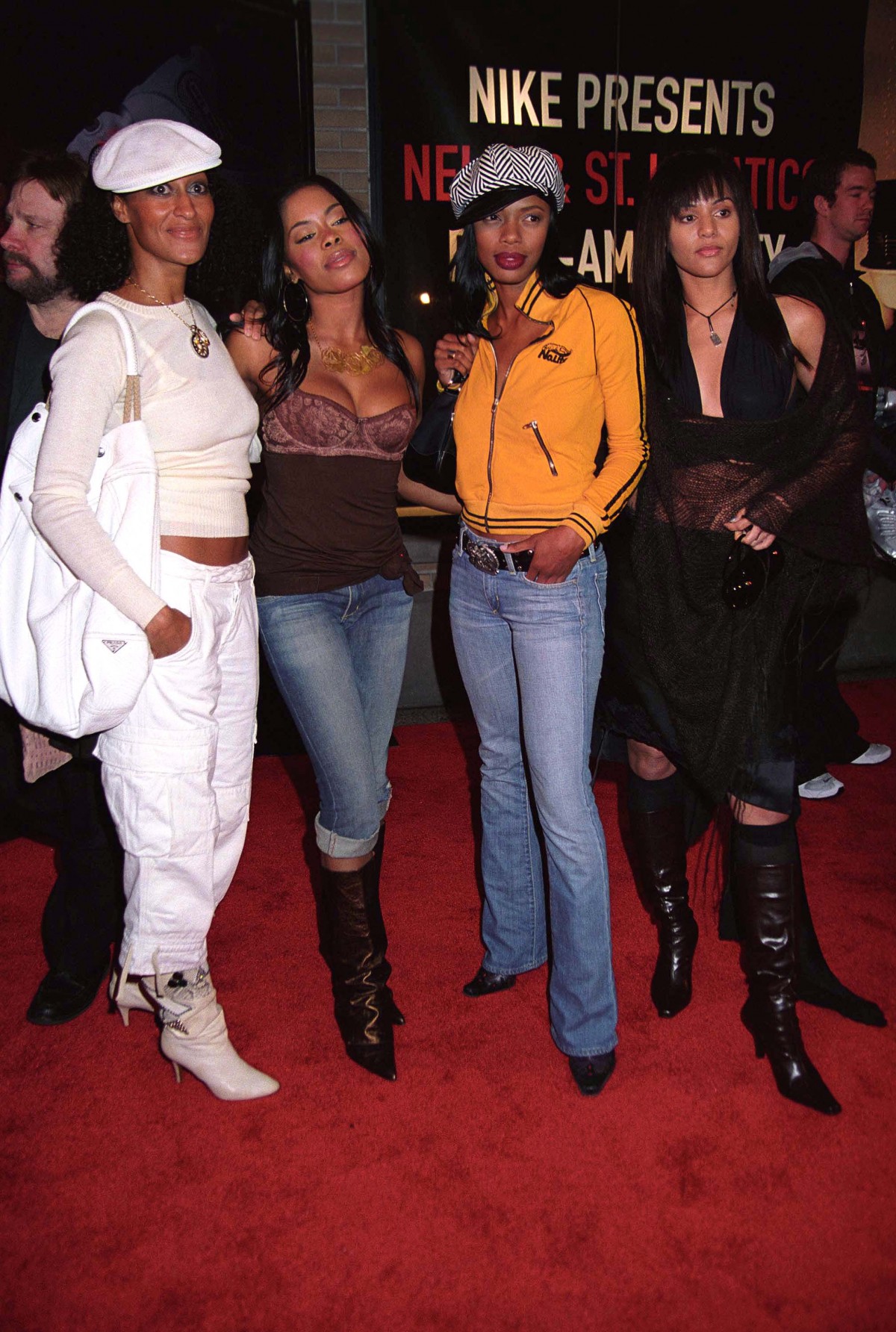 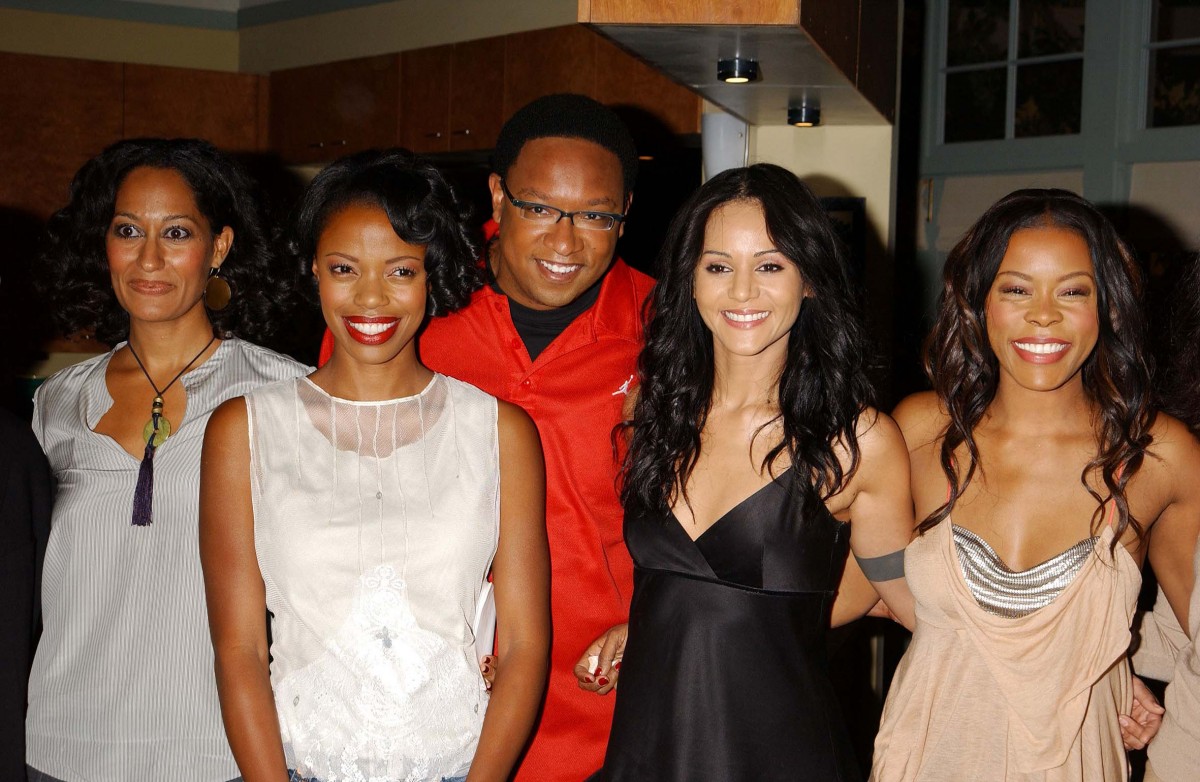