The Radio 1 DJ took to Instagram before sharing a cute collage of pics from his recent trip to Turkey.

Letting the pictures do the talking, he simply captioned the upload: “Turkish delights.”

In one of the pics, Grimmy, 34, can be seen naked in bed as he passionately kisses his boyfriend Meshach Henry.

A third continued: “The question is who took it? Saucy.” 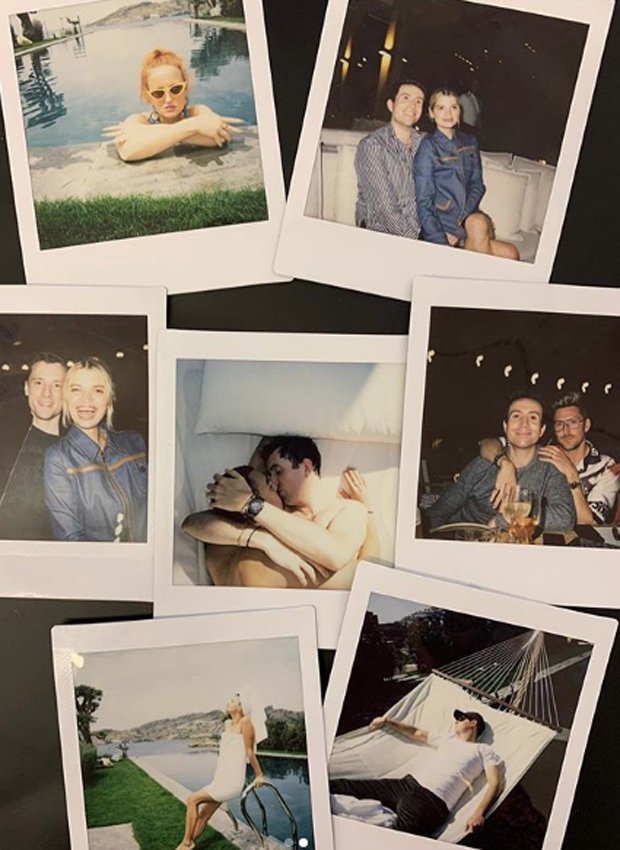 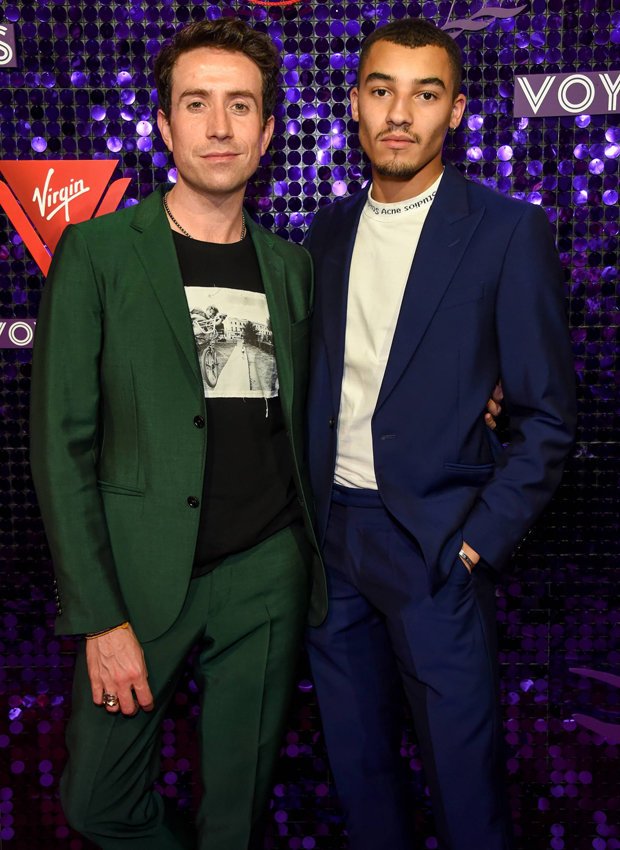 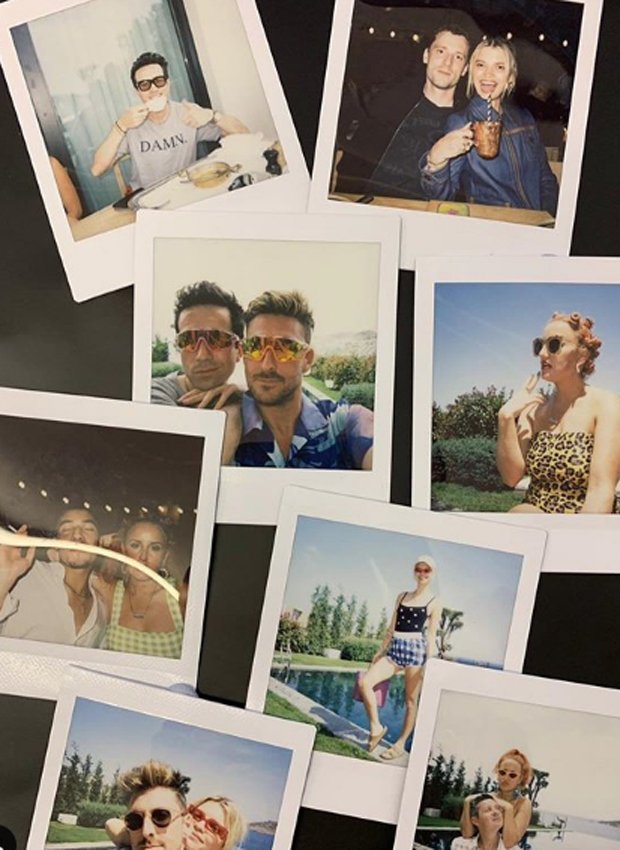 “The one of you and your man is beautiful,” a fourth gushed.

Nick and Meshach were first linked in October after being seen on a weekend away at Soho Farmhouse in Oxfordshire.

A source spilled to The Sun: “Nick has found dating quite tough in recent years because of his job. 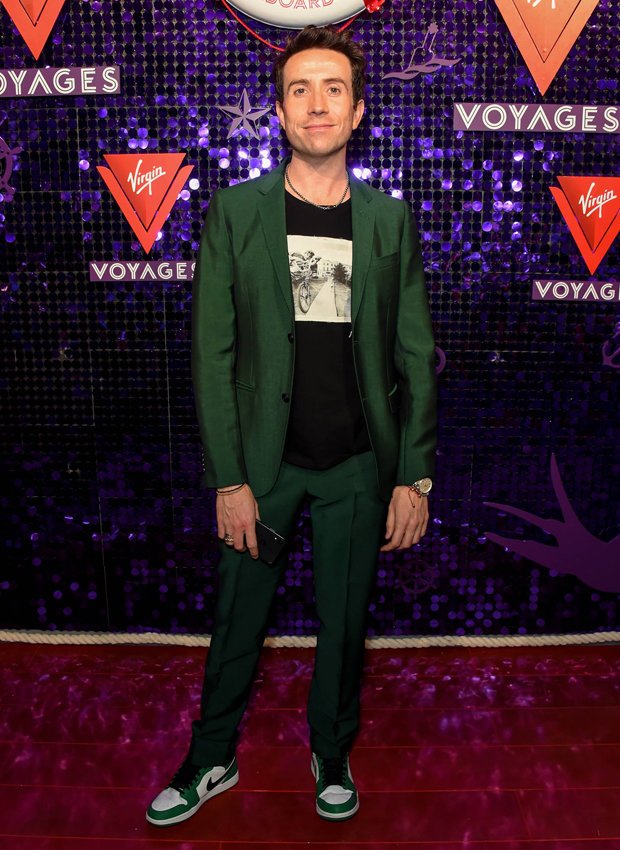 “But he met Mesh a few months ago and although it’s still early days they are really enjoying their time together.

“They are taking things easy and not putting any pressure on anything.

“Nick really likes him, and his friends are thrilled he has found someone who makes him happy.”