Oti Mabuse, 28, is one of an array of famous faces to join the celebrity line-up of the latest series of the Channel 4 show, Celebrity Gogglebox, alongside the likes of Countdown star Rachel Riley, 33, and former X Factor judge Nick Grimshaw, 34. The Strictly Come Dancing professional has now divulged what it was like to work on the show as she admitted she’s certain many viewers are not aware of the filming process. Speaking exclusively to Express.co.uk, the dancer revealed: “I don’t really think people know what goes on when they’re watching the show. The environment is quite relaxed. “The aim is just to get people to sit and feel at home, and keep it casual and just watch. That’s about it.”

She continued: “You just sit there and watch the show. There are a lot of cameras but that didn’t put me off, because the aim is just to watch the show and say what you see and feel.”

The performer also revealed the celebrities tend to film scenes for four hours of the day, and simply sit and watch television.

Oti was joined on the show by her two siblings – Phemelo Mitchell and Motsi Mabuse – with the former flying to the UK to take part.

Speaking about their time on the popular show, she continued: “It’s been an experience. It’s been nice. Especially my sister Phemelo, who lives in South Africa, got to come here to Europe and enjoy her time.

But the The Greatest Dancer coach did admit she wouldn’t mind becoming a permanent fixture on the Channel 4 show. 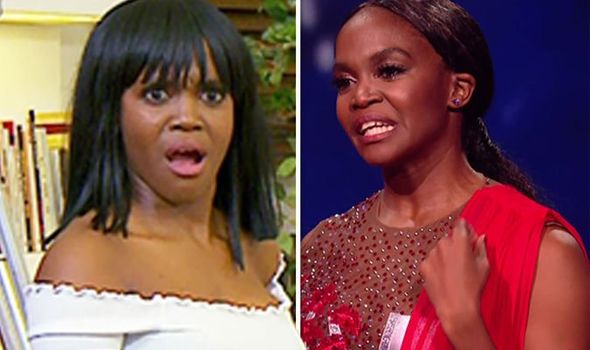 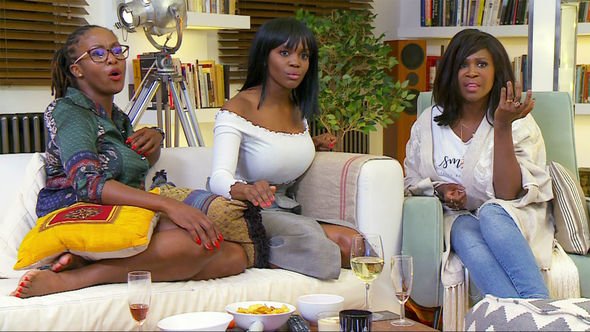 Oti added: “I mean if Gogglebox wants to have me as one of their regulars, I would.”

Meanwhile, the ballroom dancer is set to make her return to the BBC series later this year but in the meantime she has remained busy with new role.

She will be choreographing a brand new musical called Kiss Me Kate, which starts this month.

She said: “I’m working on a new musical – it’s called Kiss Me Kate and it’s at The Watermill Theatre.

“It opens on July 25 and it’s another way of me being very much involved in dance. I’m spreading my dancing around.”

The stage production is a musical comedy which looks at the highs and lows of working in theatre. 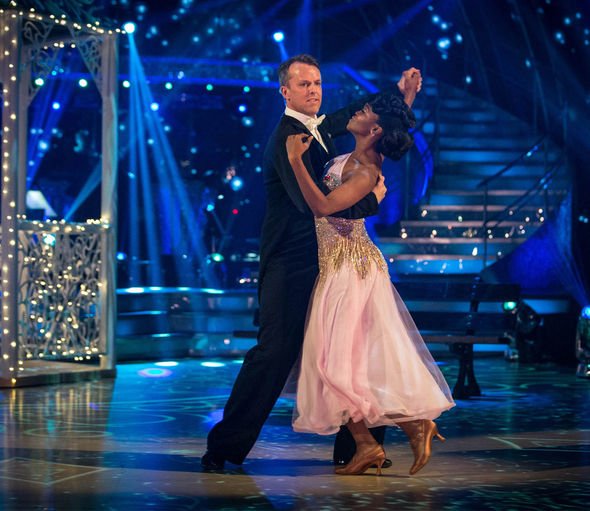 Oti said: “This is really nice especially for me because I get to use what I do, which is dance professionally and I help bring people together.

“You make a difference and you see it and you feel it.”

The supermarket has launched Dance Beats to support the life-changing work of the UK’s national charities with the aim of using dance to fundraise the campaign.

To find out more information, apply for tickets to the world record attempt and download the Dance Beats fundraising guide visit www.Tesco.com/DanceBeats