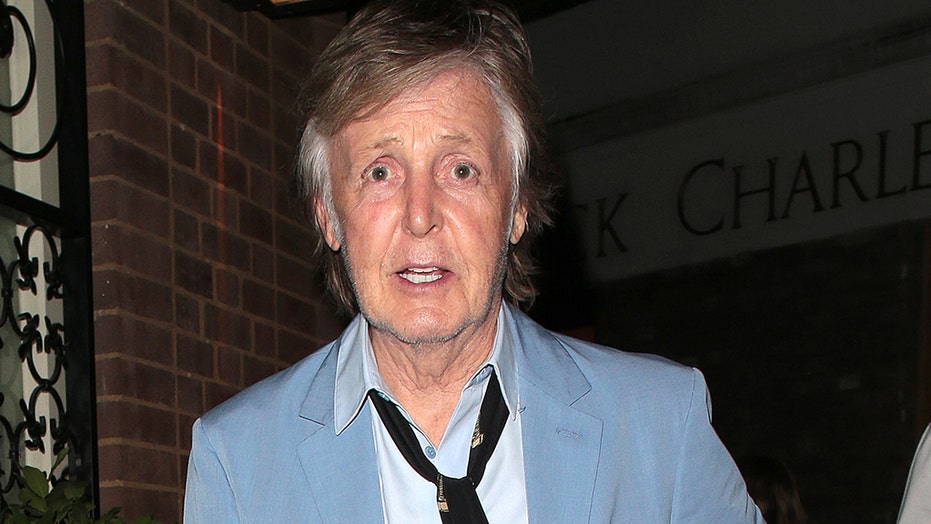 The rocker, 78, revealed he likes to visit and chat to an evergreen coniferous tree that is planted near his East Sussex home in England.

Harrison gave him the tree before he died in 2001 following a battle with lung cancer. He was 58 years old.

"George was very into horticulture, [he was] a really good gardener," the legendary Grammy winner told NPR's All Things Considered. "He gave me [the] tree as a present. It's a big fir tree and it's by my gate."

"As I was leaving my house [on the morning of Dec. 18], I got out of the car close the gate and looked up at the tree and said, 'Hi, George,'" McCartney described. "There he is, growing strongly… That takes me back to the time when I hitchhiked with him! [George and John Lennon still have] an ever-present presence." 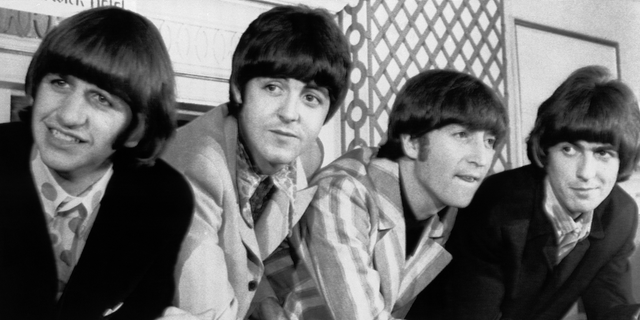 The singer-songwriter described the tree as "lovely" and "as the years go by, every time I look at it I go, 'That's the tree George gave me.' George has entered that tree for me. I hope he's happy with that."

McCartney also spoke about being there for Harrison through his cancer battle.

"We were in New York before he went to Los Angeles to die… We were sitting there, and I was holding his hand, and it occurred to me – I’ve never told this – I don’t want to hold George’s hand. You don’t hold your mate’s hands. I mean, we didn’t anyway," he detailed.

The entertainer described how Harrison traveled around the world to try and find a cure and grew tired and frustrated toward the end of his life. 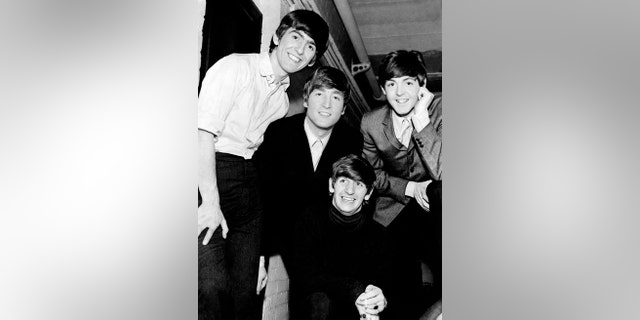 GET THE FOX NEWS APP

"That was one of the last things we said to each other, knowing that he would be the only person in the room who would know what Speke Hall (a public garden and estate in Liverpool) was. Anyway, the nice thing for me when I was holding George’s hands, he looked at me, and there was a smile."