Products featured are independently selected by our editorial team and we may earn a commission from purchases made from our links; the retailer may also receive certain auditable data for accounting purposes.

Quavo is combining two of his passions — music and basketball — in a partnership with adidas Headphones. With the Grammy-nominated rapper as its ambassador, adidas’ audio arm is launching a collection of new earbuds fit for active lifestyles.

The new earbud lineup consists of three entries: the adidas Z.N.E. 01 ANC and Z.N.E. 01, which are available now at adidasheadphones.com, and the adidas FWD-02 SPORT, which is set to release next year. 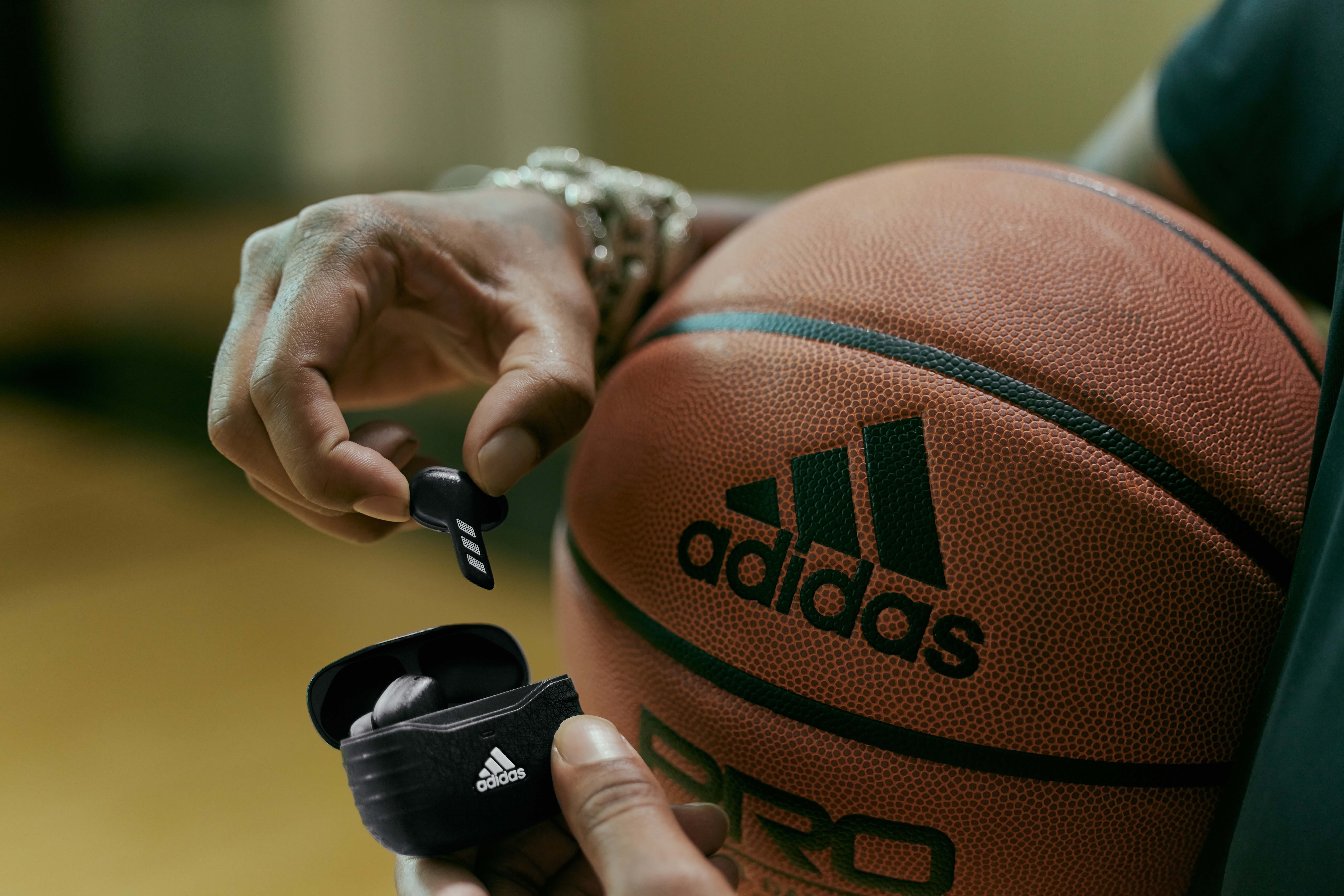 Perhaps most exciting is the Z.N.E. 01 ANC — a pair of true wireless sport earbuds boasting powerful active noise cancellation (ANC) that can be switched off to “awareness mode” when you need to pay attention to your surroundings. The earbuds also feature a customizable fit for security while you move, as well as sweat-proofing and water resistance. These design features, together with the earbuds’ noise-cancellation, allow users to get in the zone for sports, workouts, relaxation, travel or work.

Quavo appears in a cinematic spot for the earbuds, rocking the Z.N.E. 01 ANC in the studio, at a photo shoot and on the basketball court. The rapper says he was thoroughly impressed by the earbuds, telling Rolling Stone that, “They’re super light, super wireless [and] crazy. You can hoop with them, you can play with them, you can work out with them,” he says, adding that “I played my first one-on-one game in them and they ain’t never [fall out]. Headphones always fall out of your ear.”

Best known as a member of the rap trio Migos, Quavo is also quietly one of the best celebrity basketball players around (he was once crowned MVP of the NBA All-Star Celebrity Game), making this adidas collaboration a no-brainer.

In the Z.N.E. 01 ANC promotional film, Quavo can actually be seen balling one-on-one with Georgia Tech’s Deivon Smith, who shares roots with the rapper in Atlanta. “That’s my young kid from the Northside,” says Quavo. “I just wanted to share a moment with him.” 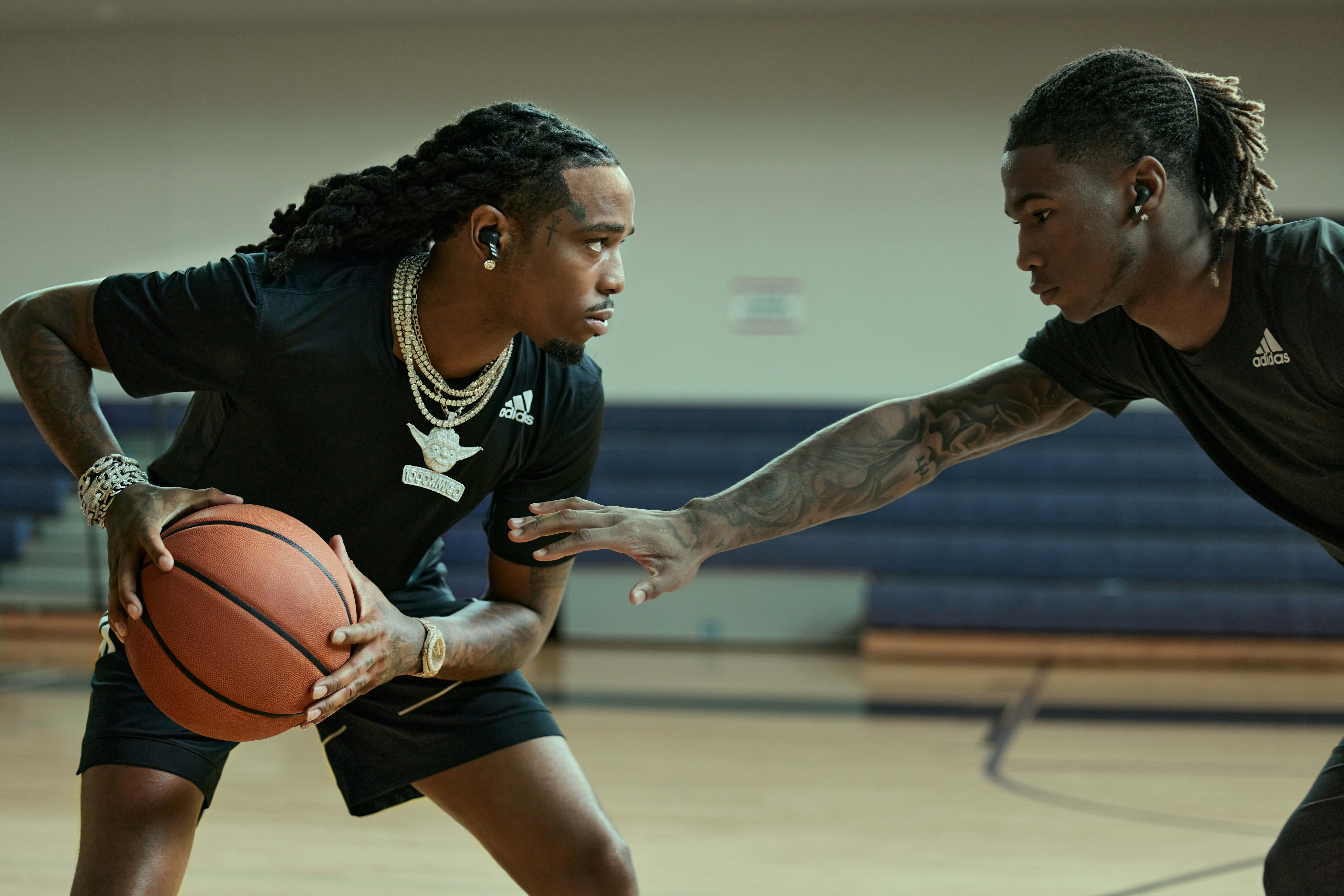 Although he still finds time to hit the basketball court, Quavo spends most of his time these days making new music and performing. The rapper reveals he’s “working on tons of music right now just dropping single after single after single,” and teases that “hopefully we come with an album that drops in a year.”

As for what he’s listening to on his adidas earbuds, Quavo says he exclusively listens to his own music. “I don’t listen to nothing but my music,” he admits. “I listen to the music I’m working on, I try to take my album while I’m riding around, listening to it.”

Quavo is also glad to be back on stage after concert restrictions due to Covid-19. “It’s good to just see the fans, its good to touch the fans,” he says. “With the pandemic, and Covid still lingering around and doing what it do, it’s sad to say it but I’m willing to take that risk [to perform] because we’ve been locked down so long. I just want to touch the fans and see my people again and let them feel this new music,” he says. 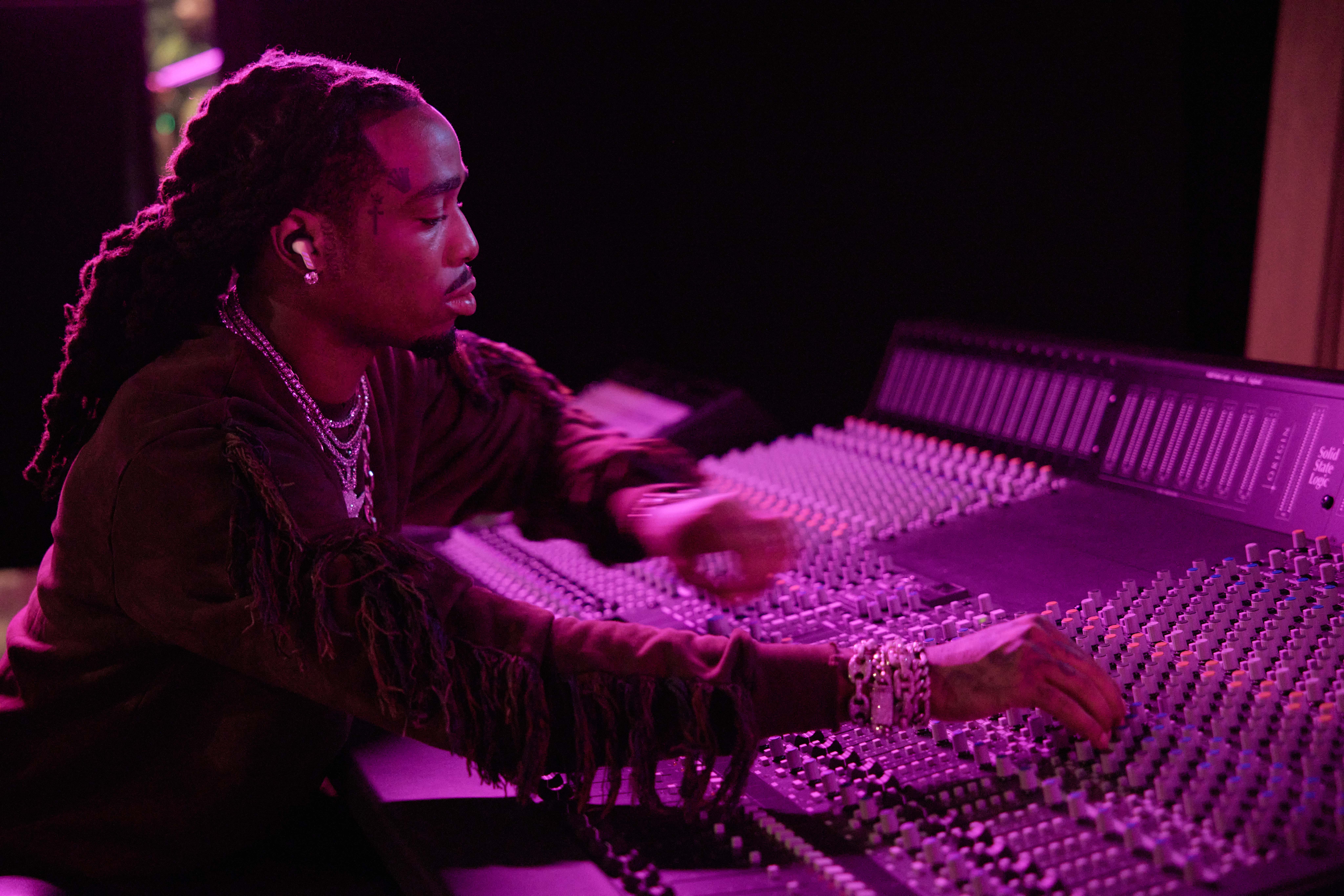 Whatever he’s doing — be it working on new music, playing basketball or performing on the road — the rapper says he’s also been using adidas’ new earbuds to help him achieve focus: “It’s like you being in your own zone, like you’re locking into your own mental,” he says, of the earbuds’ noise-cancelling properties. “You’re channeling yourself. It’s just you and the music and the world is canceled out. You on your tunnel vision. I feel like it gives you that perfect tunnel vision moment […]. Everything is slow-mo and you don’t hear nothing and I think those headphones kinda make you do that.”

Priced at $189, the Z.N.E. 01 ANC earbuds can be ordered now through adidasheadphones.com. If you don’t need noise-cancellation, the parred-down Z.N.E. 01 offers a similar sport-ready design, without ANC, for $99 here.