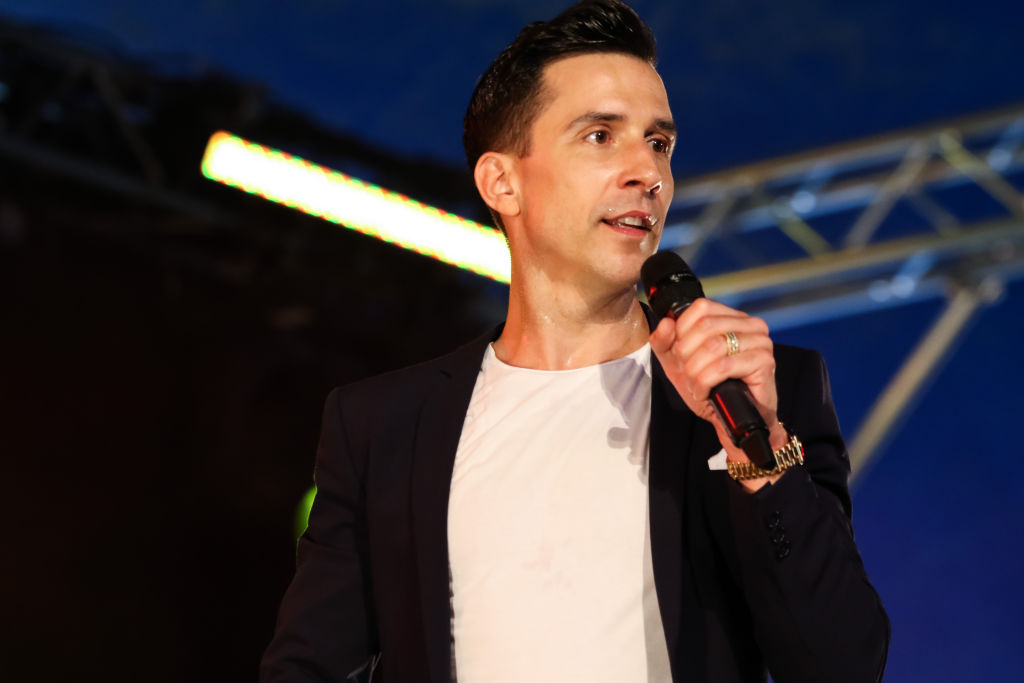 Russell Kane is not daring to dip a toe into politics full time, which won’t be welcome news to anyone who caught his appearance on daytime TV this week.

The comedian was inundated with support following his Good Morning Britain interview in which he spoke passionately about his experiences with higher education.

Despite the calls for him to boot Gavin Williamson off his throne as Education Secretary, Russell is sticking to the day job.

‘It just makes me nervous,’ he told Metro.co.uk about the idea of getting into politics, ‘and my instinct is to be funny and liked.

‘I worry that I would drift into that sort of populism. Boris [Johnson] is clearly a comedian at heart.

‘The problem is, someone that likes to be liked, likes to make people laugh, eventually you make bad decisions based on your ego. I’m sure that’s what would happen to me. 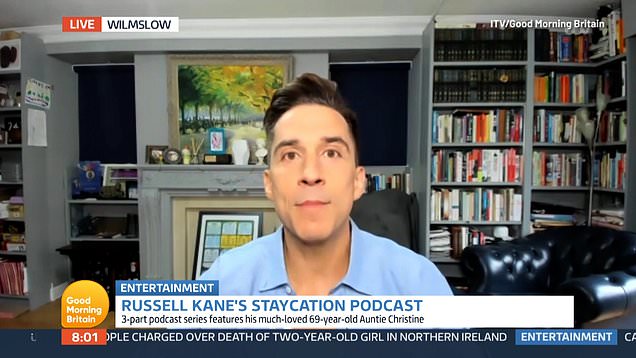 ‘Plus, I really like my life. What scares me is, what if I was successful, where would it end? You’re hated by 30 per cent of the country by definition, no matter what you do. I just don’t fancy it. I like taking the piss out things and I like being on the outside.’

The 45-year-old went on: ‘I’ve always felt like there’s a glass door and I’m looking in and there’s a bunch of posh people talking about A-levels and degrees, and when I was much younger I didn’t know what it was.

‘My mum was a kid when she had me, so we didn’t even know what university was. You have to listen at the door and hope you get accepted. I’ve felt the same in comedy, but that’s a massive positive from a comedian’s point of view.’

Conversely everyone is welcomed to his newest project, hosting Nextbase’s Summer Unlocked podcast, along with his aunt-in-law Christine.

Its release is ideally timed as people venture out for the summer after a year of uncertainty, with Russell and Auntie Christine’s relatable chat providing something to listen to while stuck in traffic (maybe calm the restless kids down? We can but hope).

‘People listening will think, “We’re all in it together”, so that’s why some of the content seems to look at disaster stories,’ the Man Baggage host shared.

‘People love to hear about being attacked by seagulls or kids vomiting on their iPads, and say, “At least I’m going through it with someone else.”‘

The series has turned Auntie Christine into a reluctant star (‘She worries about being a rabbit in the headlights’), with her own fans on Instagram.

Russell thinks he knows the secret ‘You know when you watch these shows and someone is putting on a persona, she really doesn’t have any of that. You’re getting the real person.

That does come with one minor downside: ‘Sometimes she will just at me and I’ll go, “What was your favourite holiday? Oh Blackpool, why?” and she’ll go, “I just liked it.” Not much you can do broadcast-wise with that.’

Maybe Gogglebox could do something with that?

The comedian is game: ‘I’m definitely gonna have a stab at getting her on that. If we end up on Gogglebox off of this I’ll be well chuffed!’