A TEENAGER who was pregnant at 13 has defied the odds by graduating high school a year early – and she did it all by herself.

Posting to TikTok with the username HighOff_Shaay, the young mother wants to be a positive role model for other people who might be in a similar situation. 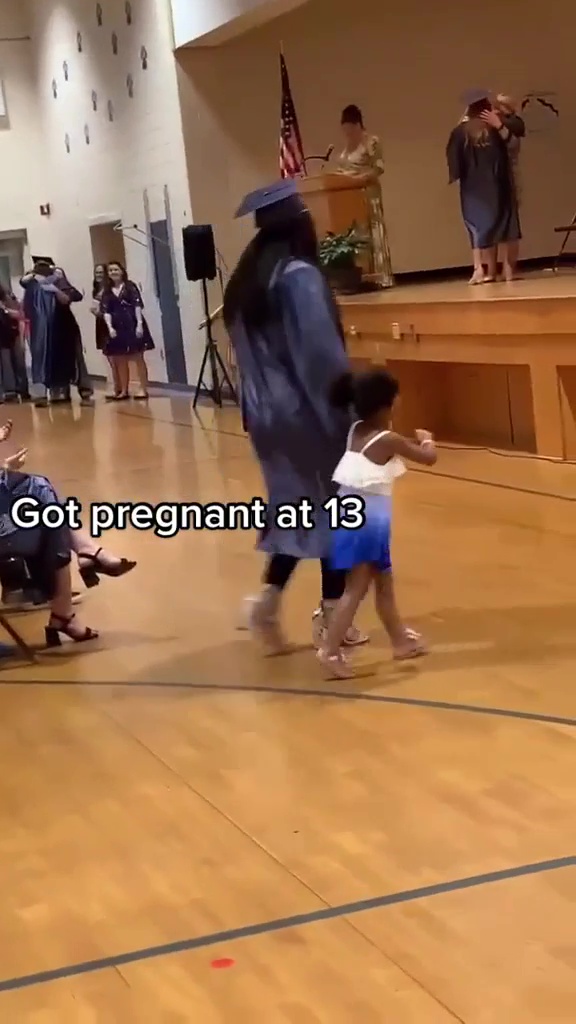 Shay explained she has overcome a variety of obstacles to be where she is today and she's proud of what she's achieved.

"Got pregnant 13, had her at 14 and raising her by myself. Brother died two months before graduating," she said in the video.

"Worked at a job and hustled at school, it's never impossible. Now graduating one year early.

"Don't let society make your situation seem worse than it is. I stand for teen parents who are the living proof that kids don't slow nothing [sic] down. They encourage you to do better than yesterday."

The video has since gone viral, as it has been viewed more than 11million times.

"I'm proud of you girly. You are loved, cared for, blessed, appreciated, fearfully and wonderfully," one person commented.

Someone else added: "I almost teared up. I have so much respect for teen mums bcuz [sic] it's not easy."

While Shay couldn't imagine her life without her daughter, she said there were a variety of people who weren't supportive of her decision.

Uploading a video with her middle fingers raised, she said: "[This is] to all the people that said my daughter will be my biggest mistake [and that] I won't even graduate if I have her."

In another video, she opened up about her mental health battle, sharing that it was her late brother who helped her through it all.

"Me finally graduating after a long year battling depression, bipolar and family issues," she said.

Sharing a photo of her brother Shay added: "My hero who motivated me through it all but couldn't make it cheering me on from heaven."

Responding to someone in the comments, the young mum revealed that he died in a motorcycle accident and was killed on contact.

Shay also regularly slams trolls that leave nasty comments as she has fought hard to be where she is.

"Ma'am you're at the bottom of society if you have a baby at 13," one person said.

She responded: "Y'all hating on my situation but would never be able to get as far as I came if it was you." 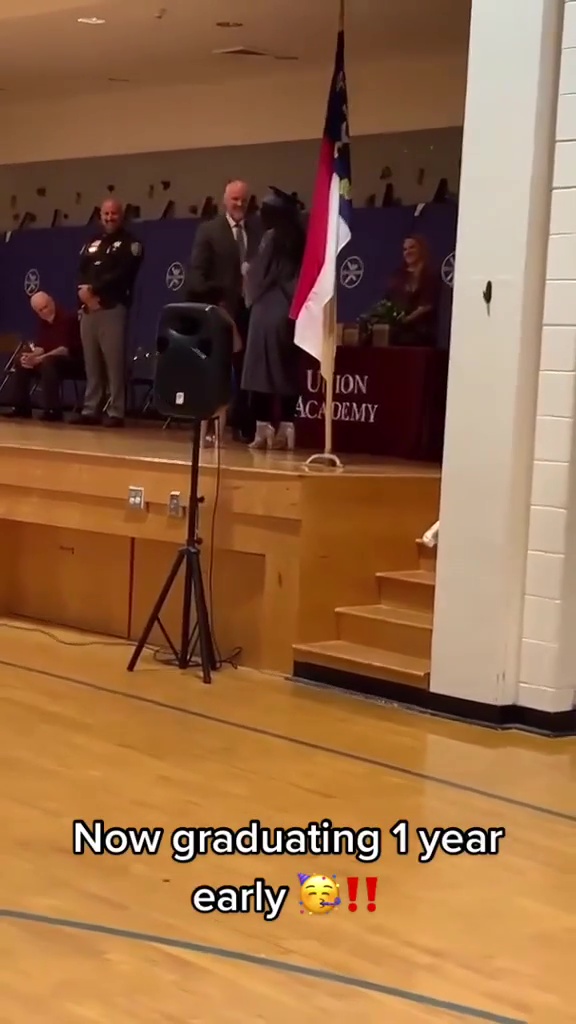 Elsewhere in parenting, I was forced to put my baby in a cardboard box after becoming a mum at 16 – now I’m 28 they all have their own rooms.

Plus one mum shows reality of ‘messy home’ – but is trolled and told she shouldn’t have had kids if she couldn’t cope.

And I’m a mum of 12 at 32 after having my last baby just one month ago – people troll me but I still want more.