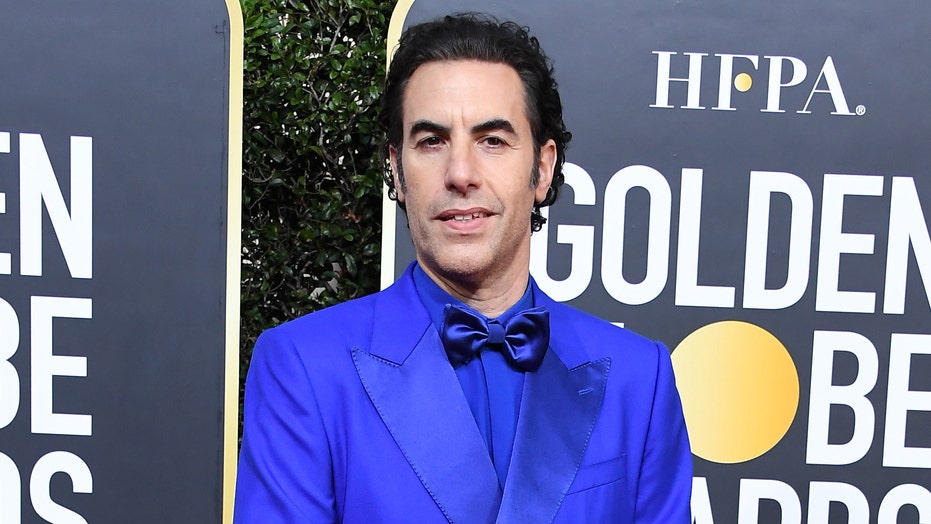 Sacha Baron Cohen spoke out about a rise in anti-Semitism on social media.

The star’s comments come after Israel and Hamas agreed to a cease-fire. The Palestinian militant group Hamas launched a barrage of rockets into Israel earlier this month, targeting Jerusalem, southern Israel and Tel Aviv. Israel responded with a series of airstrikes. At least 181 Palestinians were killed in Gaza, including 52 children and 31 women, with 1,225 wounded while eight Israelis were killed, including a 5-year-old boy and a soldier.

The “Borat” actor took to Twitter to highlight how, despite the ceasefire, the situation has caused a rise in anti-Semitic sentiment online, citing a report from the Anti-Defamation League that found a rise in sympathy with Adolf Hitler growing on the platform.

“The surge in antisemitism on the streets is fueled by antisemitism on social media,” the actor wrote before calling out Twitter CEO Jack Dorsey directly. “Why do you allow #HitlerWasRight ?! Those who celebrate the Holocaust aim to perpetuate another.”

According to the ADL analysis, more than 17,000 tweets posted to the platform between May 7 and May 14, around when the violence began, used some variation of the phrase “Hitler was right.”

The organization also states that there has been an alleged uptick in anti-Semitic violence in the U.S. since the conflict grew violent in the Middle East. 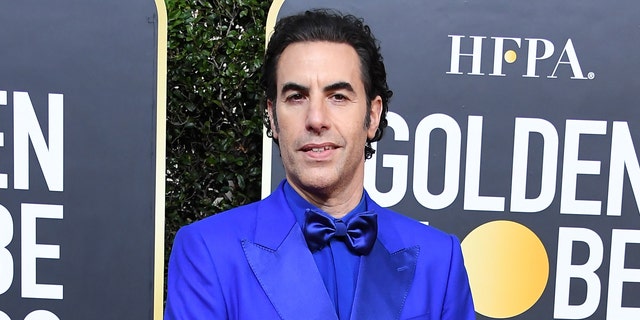 Sacha Baron Cohen spoke out about a rise in anti-Semitism on Twitter.
(Steve Granitz/WireImage)

A cease-fire between Israel and Hamas went into effect early Friday. In Gaza, Palestinians celebrated the truce in the streets while Israeli Prime Minister Benjamin Netanyahu faced angry accusations from his right-wing base that he stopped the operation too soon.