Is that you, Mark?

New photos show the 49-year-old — who has gained at least 20 pounds for his latest role as a boxer-turned-priest — noticeably heavier, especially around the waist, with apparent prosthetics and makeup to complete the transformation. 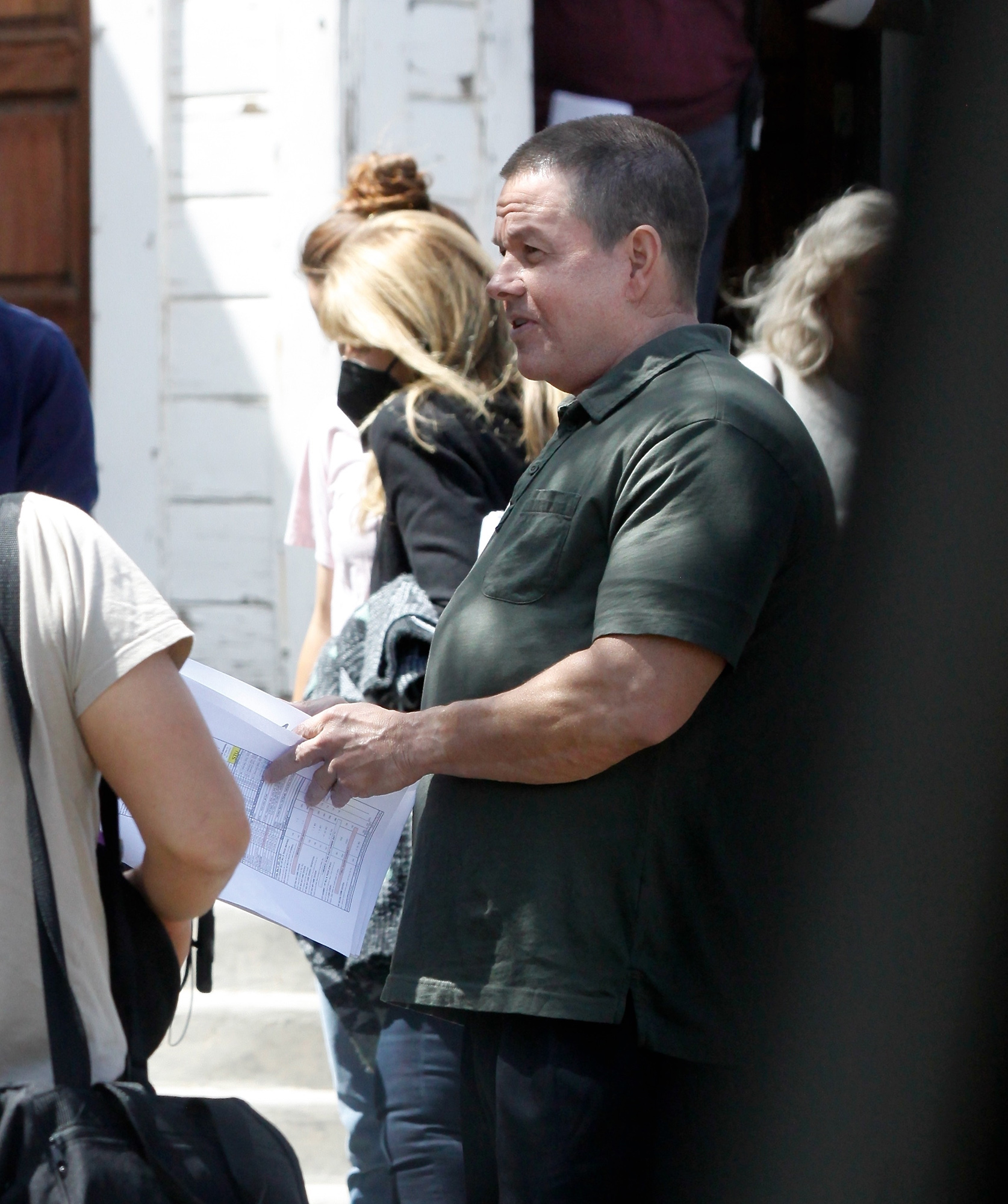 Wahlberg has been open about bulking up for the role, sharing several updates about watching the scale climb. On May 1, Wahlberg said he was up “about 20” pounds so far, adding a side-by-side look at how different his body looked in just three weeks.

In order to help gain weight quickly, the former Calvin Klein underwear model began eating 7,000 calories a day thanks to a customized meal plan by his personal chef, Lawrence Duran. 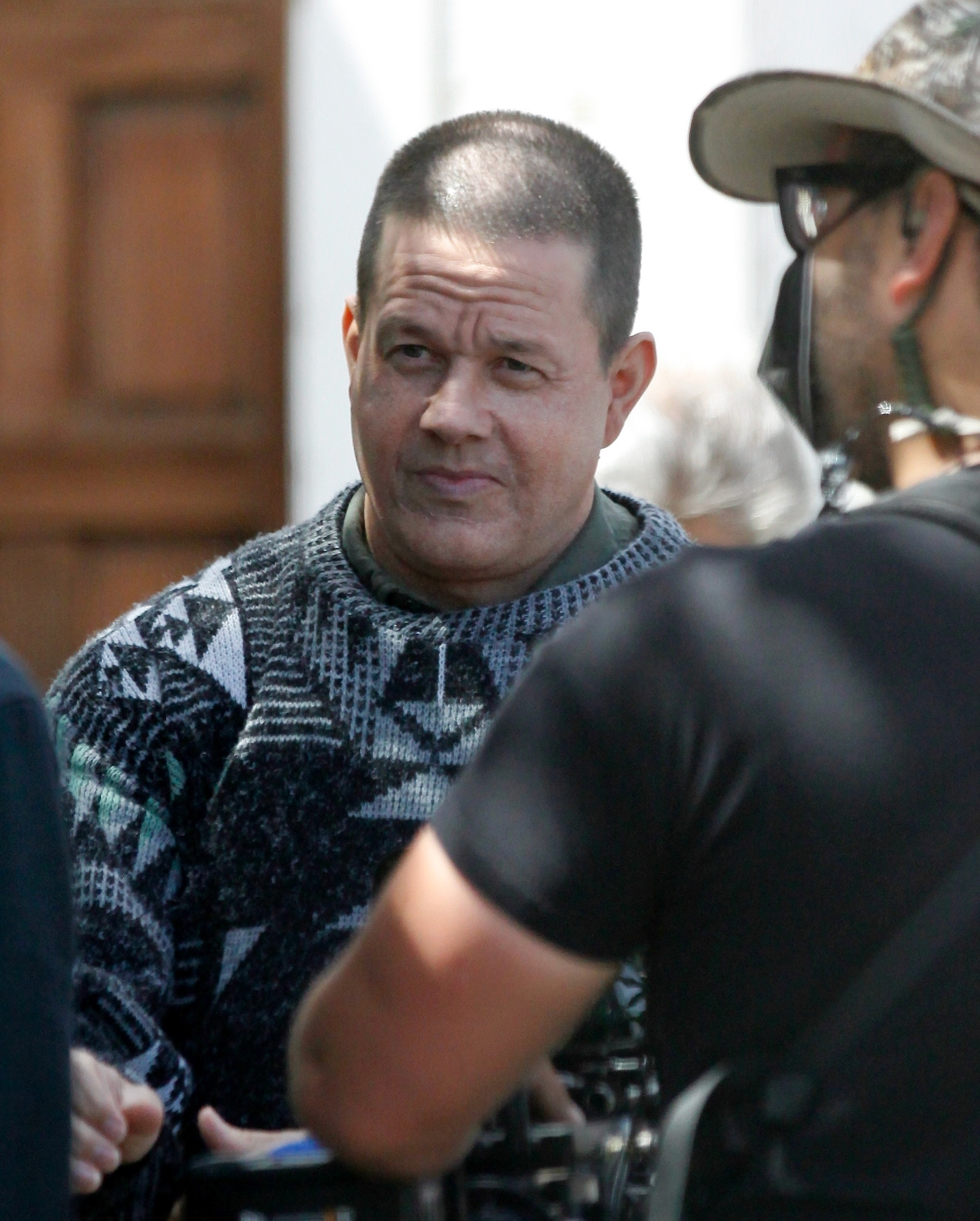 “Father Stu” is a passion project Wahlberg has been working on for six years, according to The Hollywood Reporter. Mel Gibson co-stars in the film, while Gibson’s longtime partner, Rosalind Ross, wrote the script and will be making her directorial debut with the biopic.

The film will tell the story of real-life Father Stuart Long who hailed from Helena, Montana. According to Father Long’s 2014 obituary, the priest “excelled” in boxing as a young adult, winning the 1985 Golden Gloves heavyweight title for the state of Montana.

Unfortunately, a longer professional career in boxing was cut short after Long underwent jaw reconstructive surgery in the late ’80s. 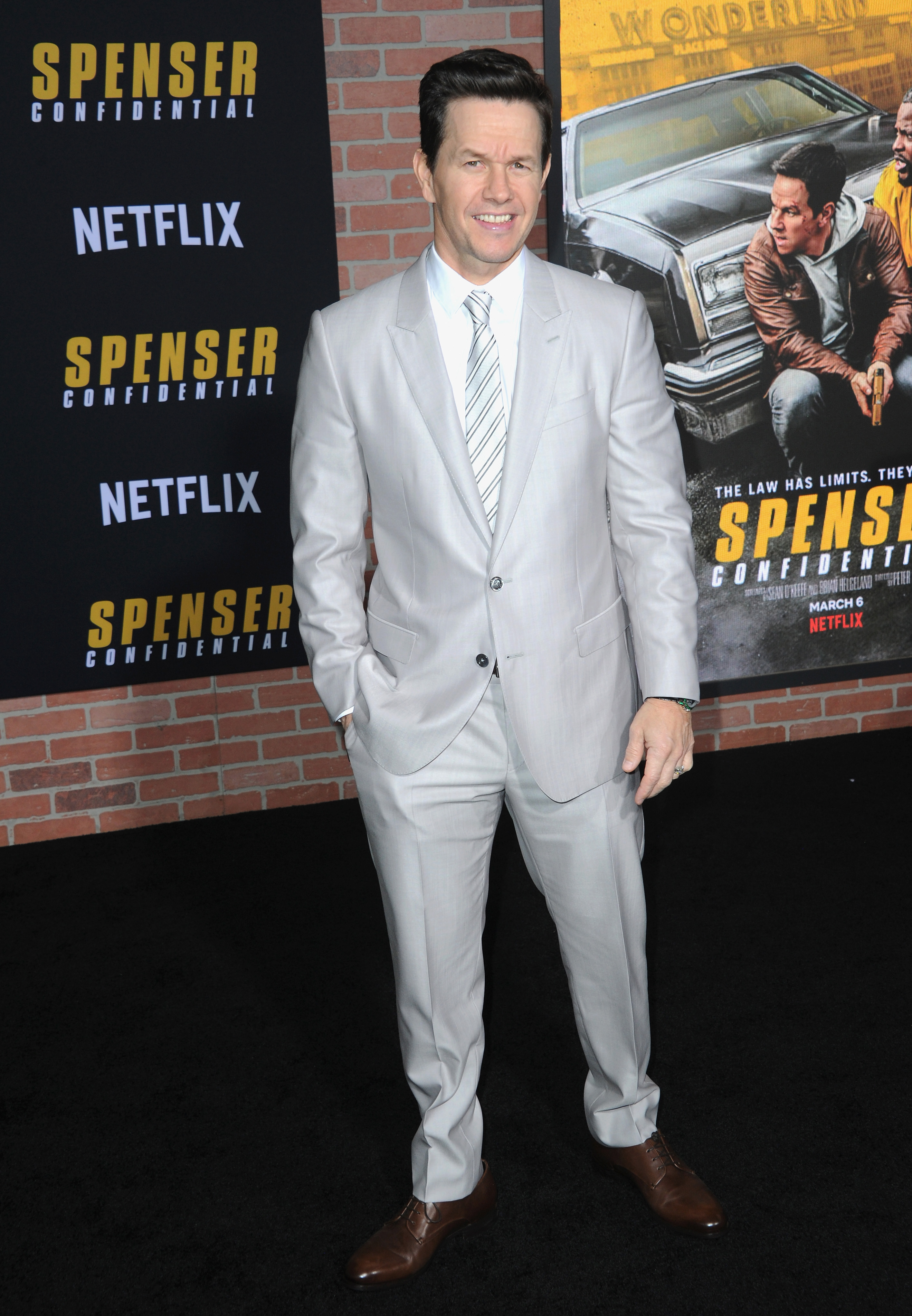 In the nearly 20-year road from boxer to man of the church, Long did not live an easy life. He faced several struggles, including a brutal near-death motorcycle accident, as explained in his obituary.