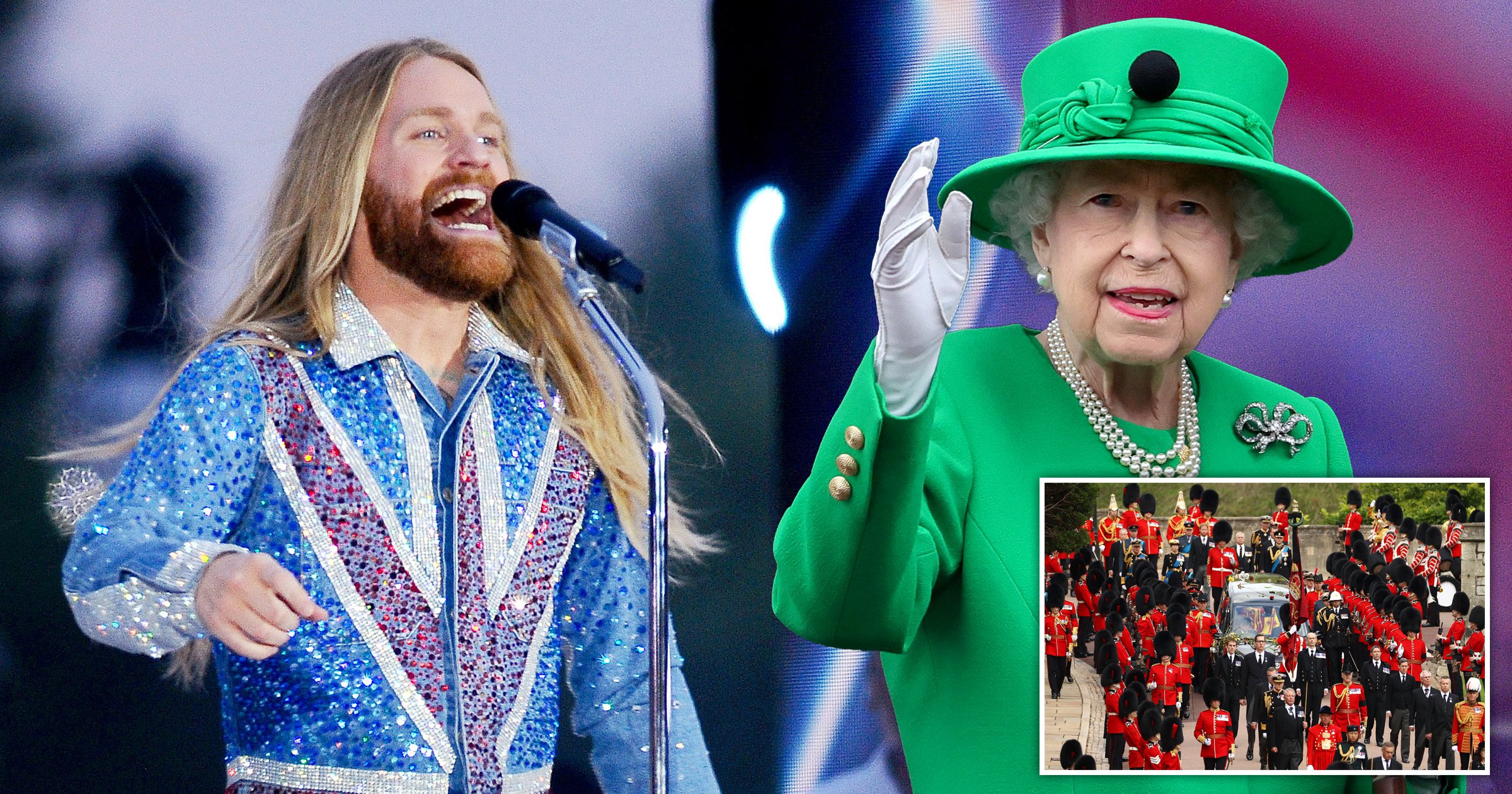 Eurovision legend Sam Ryder has reflected on the lessons he learned from Queen Elizabeth II and the lasting impact his performance at the Jubilee has had on him.

The singer, 33, made the nation proud with his huge success at Eurovision 2022, with his star track Space Man marking Britain’s best result in decades in the competition.

Since his whirlwind rise to fame, Sam has been the centre of some spectacular performances, including the Grand Prix opening concert and, of course, the Queen’s Platinum Jubilee.

On Monday, September 26, Sam will perform a very special concert at London’s Lafayette venue ahead of National Album Day on October 15- and to raise vital funds for charity War Child.

The event will be unique in that it will be streamed in full on TikTok, where fans will be able to donate to the charity campaign directly.

Speaking to Metro.co.uk, Sam spoke about his hopes for the War Child concert – as important as ever with the ongoing invasion of Ukraine – and says he hopes it can be a moment of ‘unity,’ which is what he saw at the Jubilee.

‘I’m excited for people to come together for a common cause, that’s one of the things I’ve been so lucky to experience on this project,’ he revealed.

‘Like the Jubilee – what an amazing moment, everyone there from so many different backgrounds, whether it be different religious beliefs or political views, the list goes on and on.’

Recalling the incredible event, which saw thousands pack the Mall and the grounds in front of Buckingham Palace to celebrate Queen Elizabeth just months before her death, he said: ‘Everyone was there singing God Save The Queen. Waving their flags, smiling their absolute heads off.

‘There are precious few moments like that, I think. I really feel like Monday is going to be another moment like this, where we can celebrate these wonderful moments of unity and togetherness.’

Head to Metro.co.uk‘s Queen Elizabeth II tag page for the latest updates, and sign Metro.co.uk‘s book of condolence to Her Majesty here.

‘All believing in the same thing, and all celebrating the efforts of a fabulous charity that does so much for the people who are in the most dire of needs, and celebrating music at the same time.’

Sam and his team were in New York City when the late Queen was laid to rest in a remarkable State funeral on Monday, September 19, with the musician explaining: ‘We were watching it on phones and tablets in hotel rooms, waking up early in the morning to tune in.

‘It was incredibly moving. In that sadness, it’s remembering that while it’s a time to mourn there’s also this life to be amazingly celebrated.

‘For myself, I can say the Queen has always reminded me that power can be gentle and kind.

‘And that’s something that we don’t see too often – with people in those positions where power is had, it’s usually wielded not in that way.’

Admitting that the loss of the Queen feels ‘bittersweet,’ Sam said he is trying to focus on celebrating her life rather than mourning her death, calling her an ‘amazing example’ of a leader.

‘Of course, in time it’s easier to celebrate. Right now it’s incredibly sad because we’ve lost this constant force that we’ve all known for so many years.’

Sam performs at Lafayette in London on September 26 to launch National Album Day and in support of the War Child campaign – get tickets here.