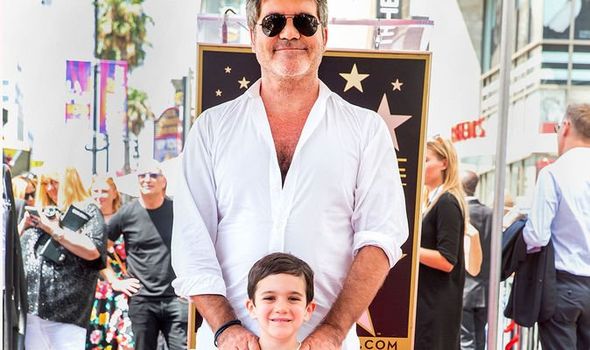 “Listen, if I can get him out at 10 to come and work for me, then I would. I was better off out of school than I was in school. But I didn’t have that major stress about homework, because I would just throw it away. I am not just saying behave like me, but at the same time, you have got to have a balance. A healthy, happy kid is more important than an overeducated, stressed kid.”

Cowell said that his solution for “tough” days at school for Eric is to “take him go-karting”.

Speaking on American TV Cowell revealed he loves his LA lifestyle now that Eric is more grown up.

He said: “Now we can cycle together. I love that.”

And if his youngster was being bullied, he “would be right down at that school”.

In 2013 Cowell was blasted by Michael Gove after admitting his schooldays meant nothing to him and the key is to get lucky.

The then education secretary said Cowell’s comments were “irresponsible and stupid” and undermined teachers’ efforts.

Cowell’s representatives hit back, claiming his comments were “a joke”.

Then in 2016, the star admitted faking his school reports.

He said: “I always wish I had kept my school reports as they were literally hilariously bad and I used to change them before I gave them to my mum to read and blah blah blah. I don’t think anybody really cared.”

Asked if he cared about that decision, he responded “No” and then added: “Honest to God – I really realised when I was a young kid that I wasn’t particularly academic and I found the whole process tedious.”

He claimed he “was successful in so much as I made friends, learned to read and write, learned how to do sums and it was pretty much what I needed as I wasn’t going to go into chemistry, biology, metalwork, woodwork or stupid stuff I had to do. I was terrible at art, and I was one of the only ones to get an unclassified U in Art, which is hard”.

He continued: “Everyone is taught they have got to achieve everything immediately or you are going to be a failure.

“I completely disagree with that. If you are like me – not academically smart – but you want to work hard, I always believed in the apprenticeship way of working and having mentors. 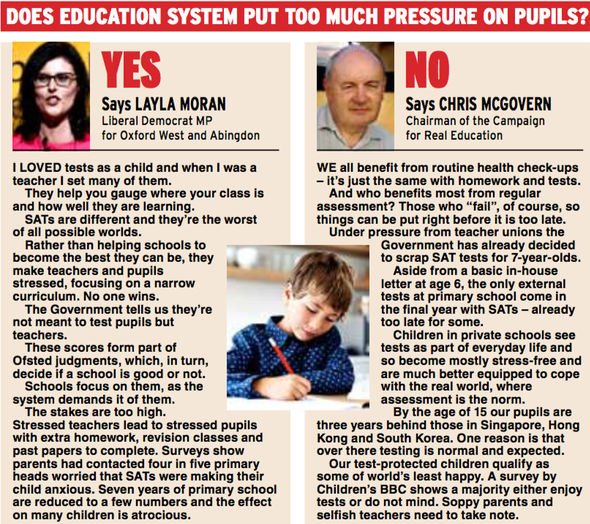 “So I would never put Eric under that pressure.”

Cowell confirmed that he was “a strong-willed brat” at school.

He said that “the best days were when I left at 16, I went to college for a year – best time of my life – and then started work and it was the most fun I ever had, working as a runner. Twenty quid a week”.