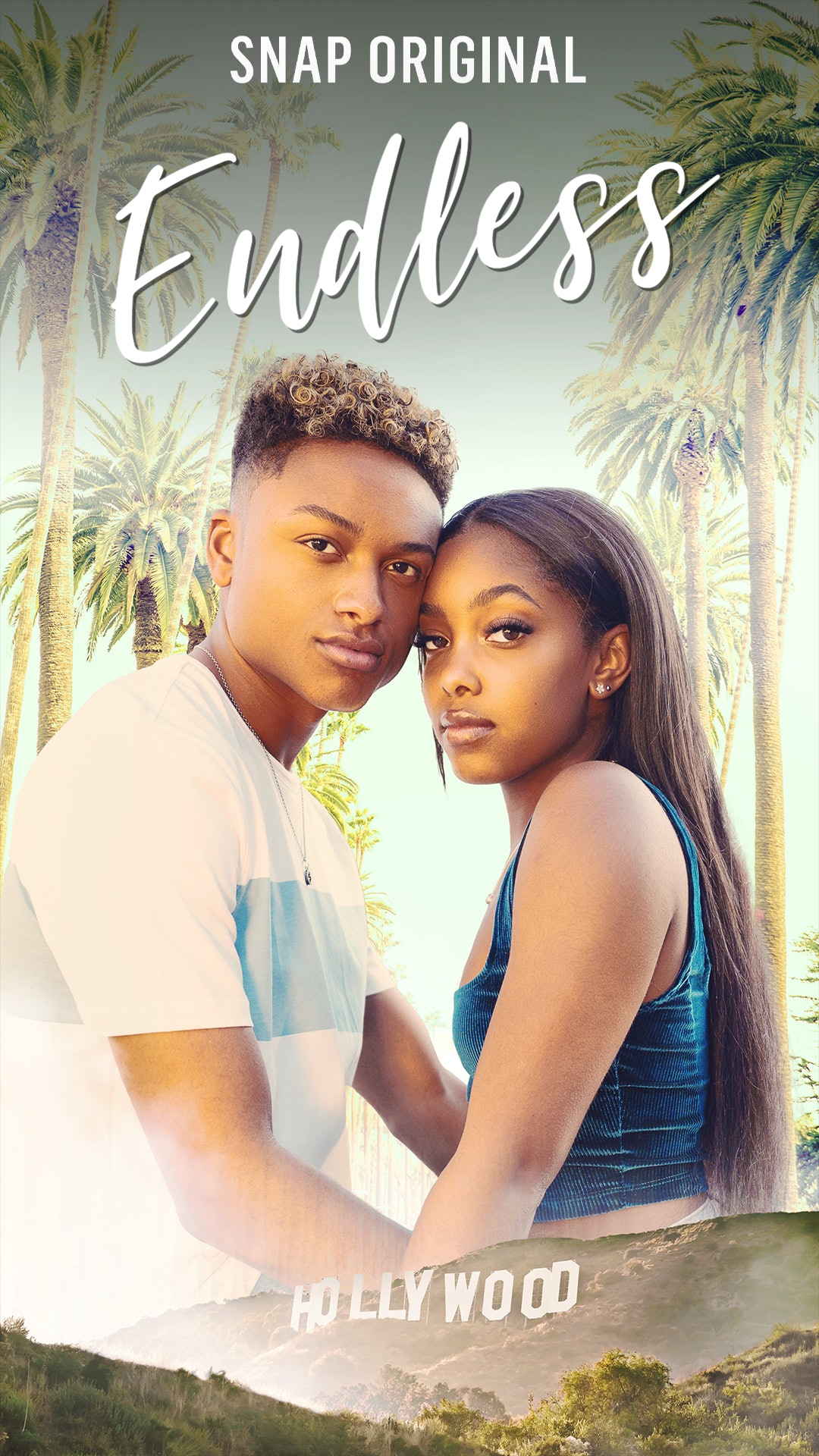 Snapchat’s Endless is officially returning for a new season, but it’s going to look *very* different from previous installments. The reality series — formerly known as Endless Summer — originally spotlighted the burgeoning relationship between Summer McKeen and fellow social media influencer Dylan Jordan. However, as you can see by Snapchat’s newly released Endless Season 4 trailer, this new batch of episodes will focus on an entirely new couple, meaning new faces and a lot of new drama.

Don’t worry; the overall vibes of the show will stay the same. The season follows rising content creators who met online as they explore whether they can make their relationship work IRL. However, since McKeen and Jordan’s relationship has ended, it’s time to focus on a new duo. Enter: content creators Gabby Morrison and Andre Swilley. They’ve clearly got chemistry, but as the new Endless trailer teases, the their romance won’t be an easy ride.

"Me and Gabby met on TikTok," Andre explains at the beginning of the promo, as Gabby reveals she’s moving to Los Angeles to follow her dreams and be with him. "I think he’s my person," she tells a friend, before viewers see a cute montage of the couple’s new life together.

But then, Andre is offered a spot on the Boys of Summer Tour with other top influencers, throwing everything into question. "My biggest fear is that I’ll have to choose between my career and my life with Gabby," he says.

As the trailer teases, that’s just the beginning of the tests in their relationship: Gabby calls out Andre for hanging out with other girls while he seems uncomfortable with clear interest in getting married. "I feel like [Gabby is] putting my career on pause," Andre admits to the camera.

Meanwhile, Gabby’s friend tells her Andre was on YouTube spilling the details about the first time they had sex. As one of her besties puts it, "He’s putting you second, and everyone else wants you."

Finally, Gabby gives Andre a piece of her mind: "We need to find our own happiness before we find happiness together." The trailer ends on a big cliffhanger as Andre picks up a ring box and an excited Gabby looks down, seemingly receiving a proposal. And this is all just the trailer!

Fans will have to wait and see how Gabby and Andre’s whirlwind romance turns out, but if you’re looking for a reality series to get you in the mood for summer 2021, Endless Season 4 is here for you.

Endless Season 4 will premiere on Snapchat on Saturday, May 8, with new episodes launching every other day.