Seven months after splitting from Scott Disick, Sofia Richie has moved on. She was spotted holding hands with a mystery man for the second time this month.

Update 3/26/2021: Sofia’s “Mystery Man” was Elliot Grainge, a record executive and the son of Universal Music Group chairman/CEO Sir Lucian Grainge. Elliot is the founder-CEO of the 10k Projects record label, which has achieved 18 gold and eight platinum/multi-platinum singles. The label boasts Trippie Redd, iann dior, Internet Money, and, at one point, Tekashi 6ix9ine (who is no longer listed on the label’s roster page.) Eliott was the same guy Sofia was seen with in early February. 4.Sofia’s father, Lionel Richie, released several albums with Universal, and it appears that he’s close with Lucian.

Original: Sofia Richie has been photographed for the second time in March on a date with a tall, handsome mystery man. The pair were spotted in West Hollywood on Mar. 24, having a romantic dinner date. The 22-year-old could be seen holding his hand and leading the way in one snapshot outside of the eatery while heading to their car. Sofia looked chic in a long black leather trench with her hair pulled up in a topknot, while her dinner companion wore jeans and a blue zip front jacket.

The bikini model was spotted with the same mystery man on a date in Santa Monica earlier in March. At least she’s getting attention from the tall, brunette bespectacled hottie. Sofia’s ex Scott Disick, 37, has been revealing to the world via Keeping Up With The Kardashians that she had been feeling “neglected” by him paying more attention to his ex Kourtney Kardashian, 41, and their three kids than he did to his girlfriend of three years. He later claimed Sofia gave him and ultimatum, her or Kourtney, and that’s what ended their relationship. 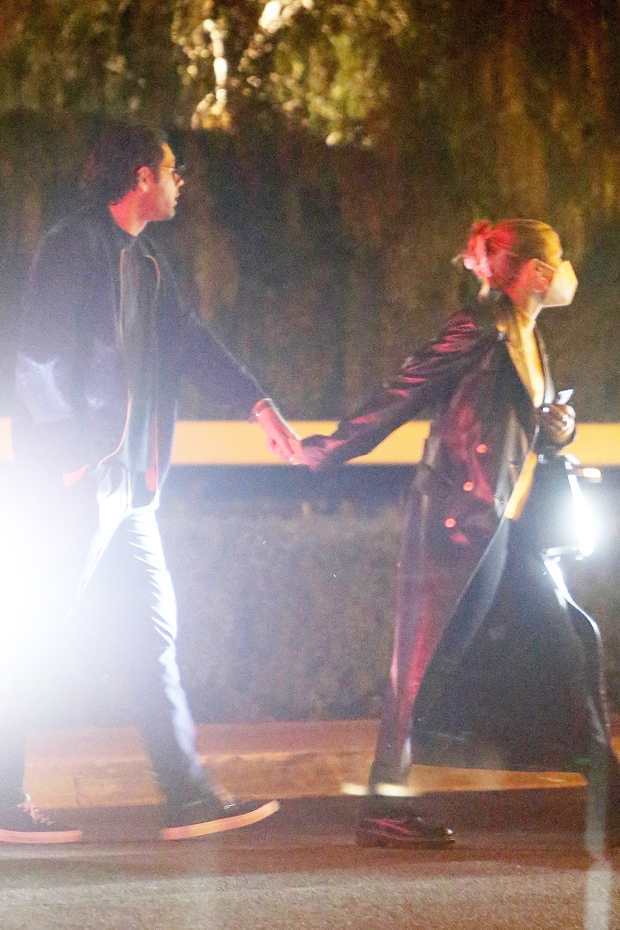 In a Mar. 16 KUWTK preview clip, Kourtney asked Scott about how he and Sofia were on a break. The pair initially split in May 2020, before Scott and Sofia went their separate ways for good in August of that year. Scott talked to Kourt about how “It’s very true that we do come with a lot of baggage. And it’s definitely not easy that we see each other, work together and are friends,” of the former couple’s strong bond.

Scott then told her how he could never be in Sofia’s position. “I don’t think I could do it — the other way around — but I’ve always been clear that my priority has been my children, my life with them. And I even put it out there that taking care of you is one of my priorities.” He then went on to add in a confessional that,“I realize Sofia has been an absolute trooper. But the truth is anybody dating somebody is going to feel neglected when their significant other is spending more time with their ex than with them.” 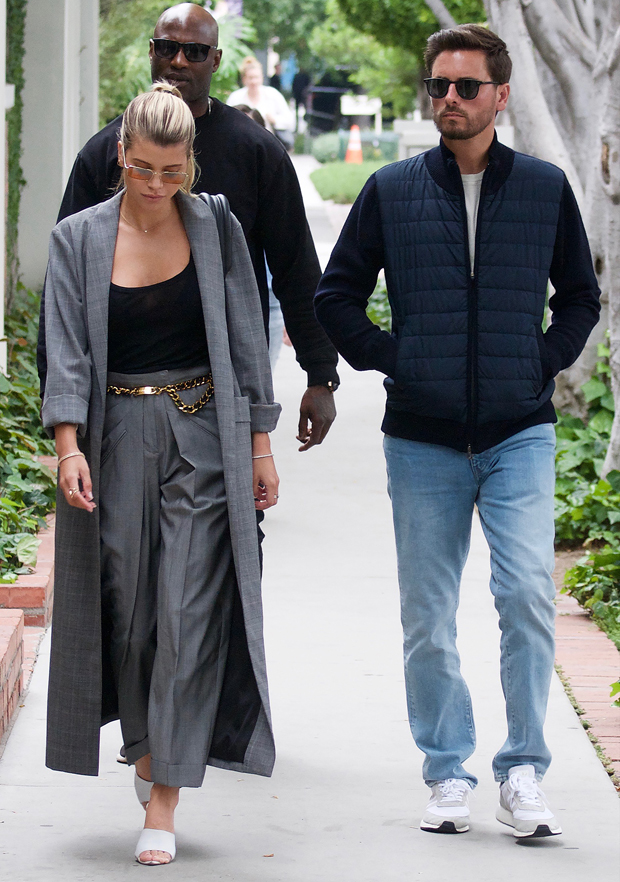 In the March 18 premiere of Keeping Up With the Kardashians, Scott revealed to Kim Kardashian, 40, and Khloe Kardashian, 36, that Sofia wanted him to “choose” between her and  Kourtney. Scott told Sofia that he was “never” going to give up his relationship with Kourtney and felt that Sofia was trying to “push Kourtney out” of his life.

“She was like, I don’t want to share you as a boyfriend with Kourtney,” Scott told Kim and Khloe. “And she literally said with an ultimatum: you have to choose, me or Kourtney. And I was like, but Kourtney is Kourtney and my kids. It’s a unit…I was like, how could you even want that for me? It just became an impossible relationship to keep carrying on with.” He added in a confessional, “I’m never going to give up my relationship with Kourtney and the co-parenting we have. Nothing in a million years will be worth what we have.”