Paris Hilton on bleaching her eyebrows for Vogue: ‘The biggest nightmare’

Paris Hilton knows how to pamper her pups.

The star went on a shopping spree at Privé Porter — a leading reseller of Hermès Birkin bags in Miami, Florida — and purchased two purses: one for herself, and one for her tiny Chihuahua, Diamond Baby.

While Paris treated herself to a Bleu de Nord Togo Birkin worth around $24,500, the pup walked away with an Hermès Micro Kelly Charm priced at a cool $5,500.

The tiny purse isn’t just for show; it is a fully functional Sellier Kelly that measures just two inches in diameter, complete with a lined interior and minimized Hermès Twilly scarf.

The store even wrapped up the accessory in a miniature orange Hermès box for the pooch, who promptly bit into some of the decorative packaging in a video Hilton posted on her Instagram Story. 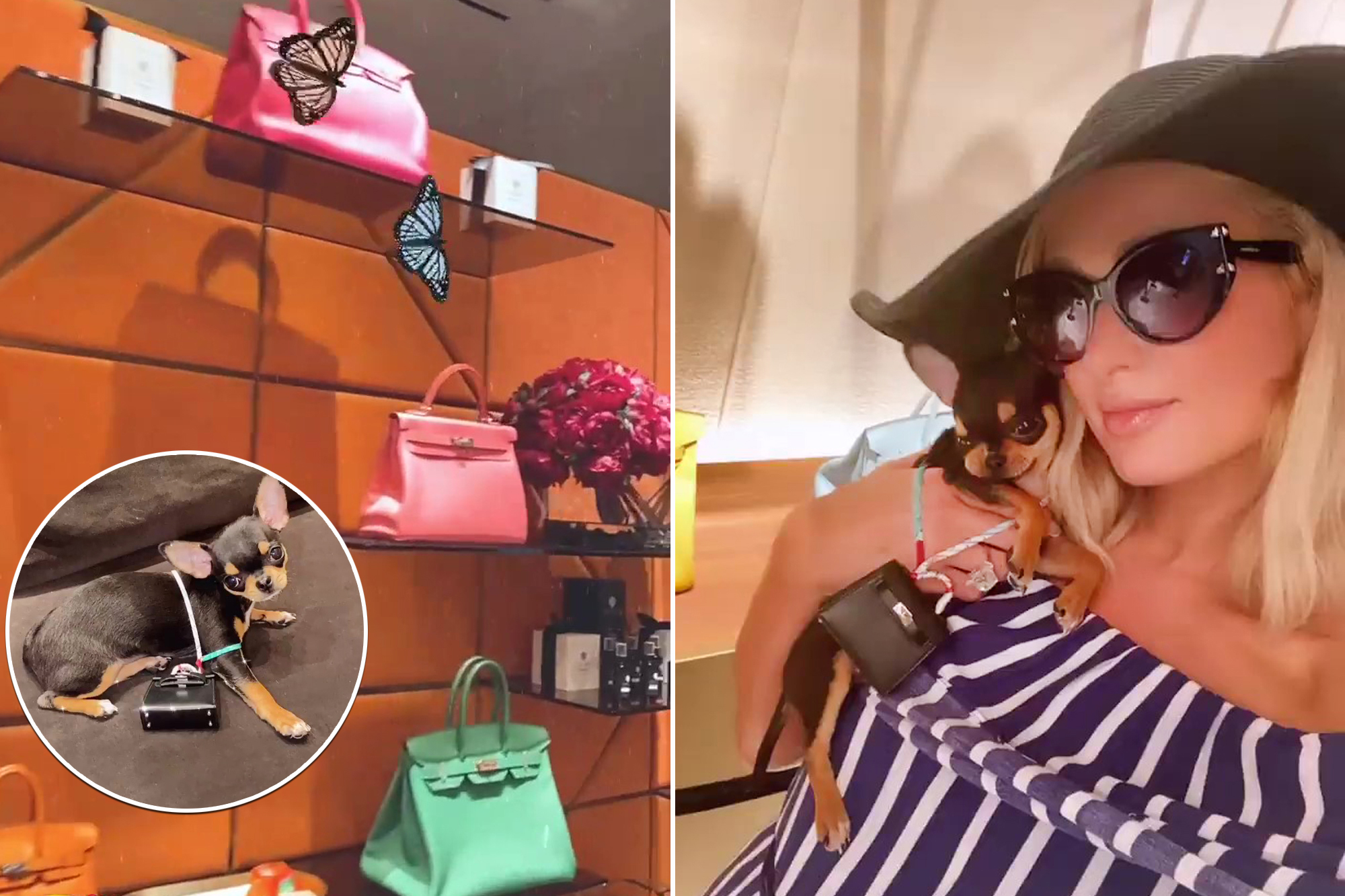 Though it seems Diamond was excited about her new toy — Hilton posted numerous videos of the tiny canine playing with it on her Instagram — perhaps the star will hold onto the micro bag for a future child.

The heiress-turned-entrepreneur revealed in January that she is undergoing IVF treatments and hopes to have a baby with fiancé Carter Reum. 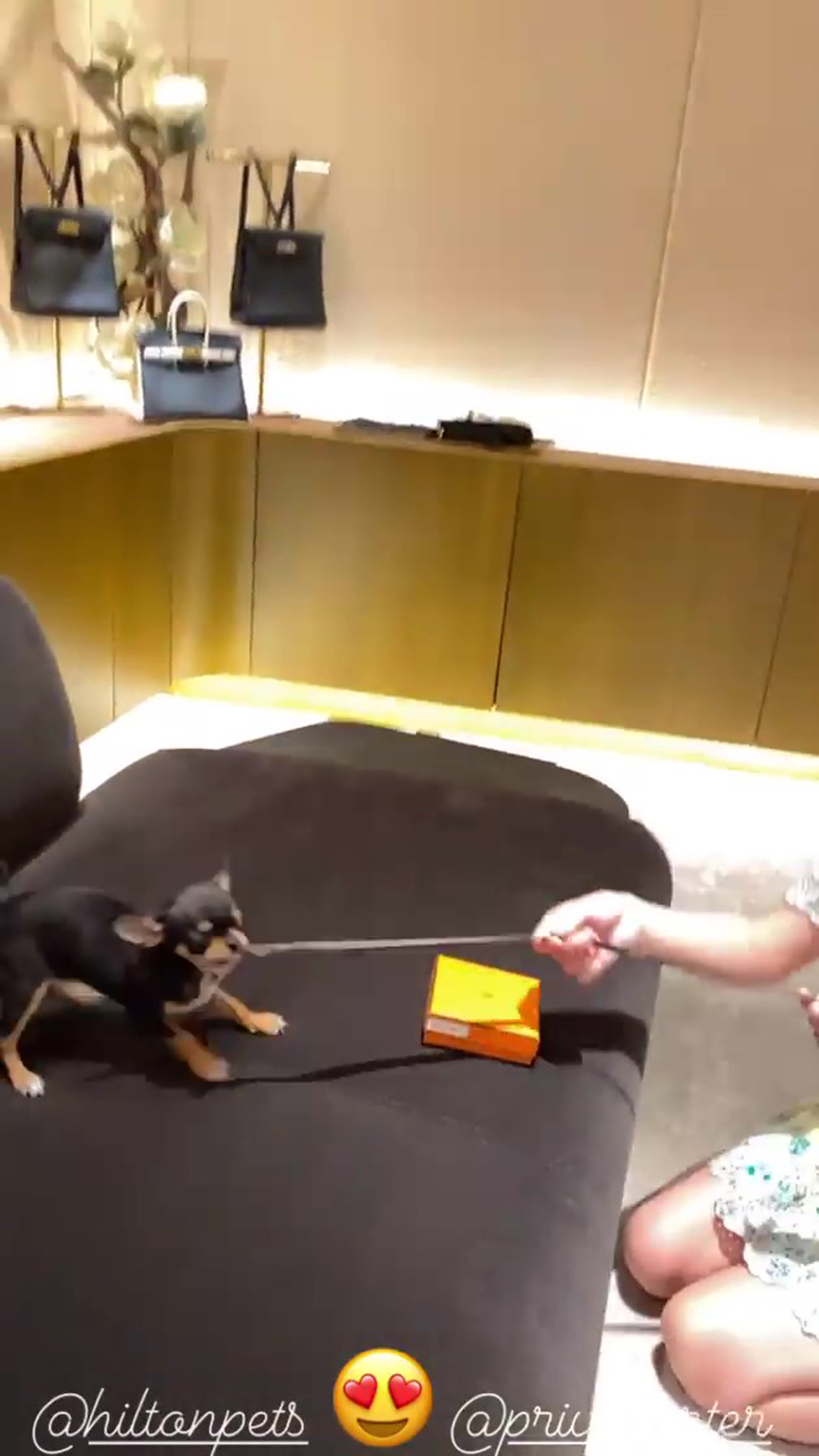