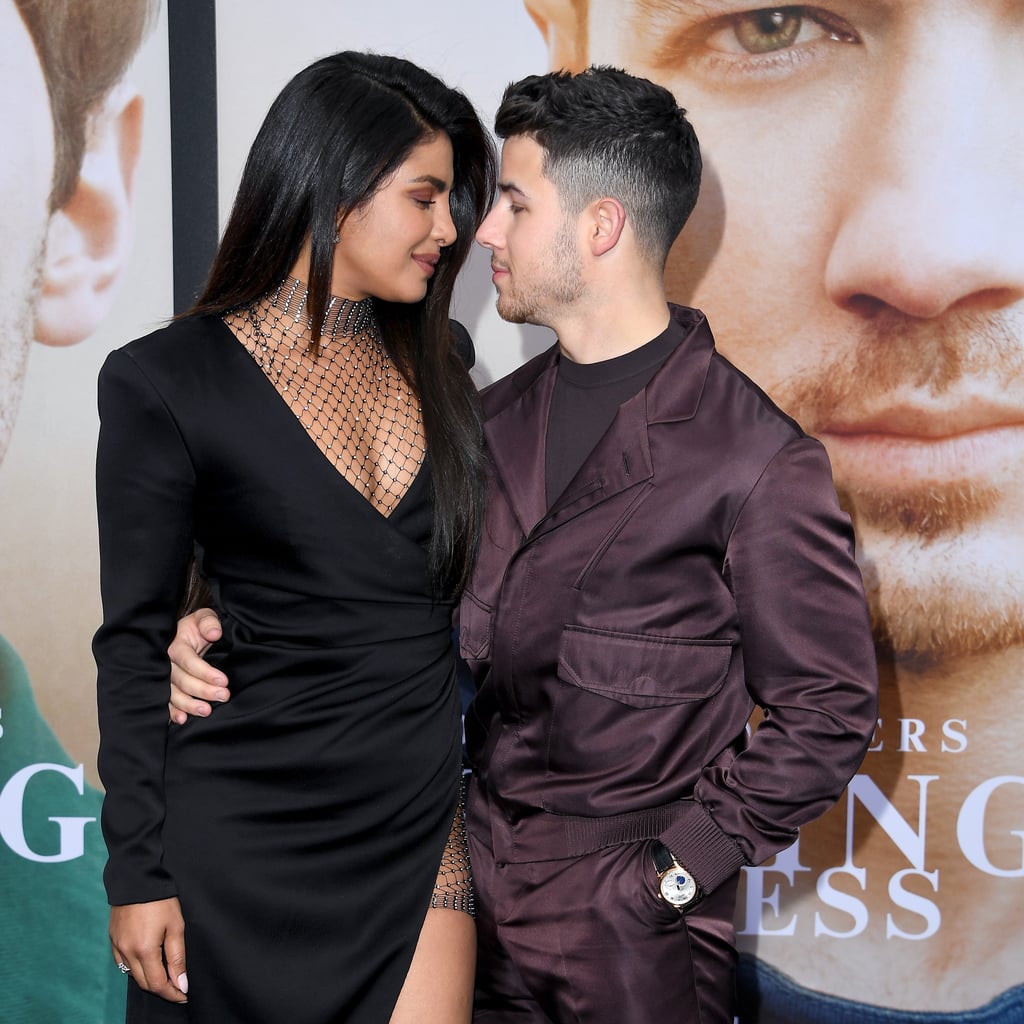 The Jonas Brothers turned the Chasing Happiness premiere into a darling date night with their wives on June 3. Kevin, Joe, and Nick Jonas had the full support of their family at the LA event, which included sweet moments with Danielle, Sophie Turner, and Priyanka Chopra. How romantic!

The brothers announced the release of their Amazon documentary back in March, ahead of their Happiness Begins album launch on June 7. The documentary officially premieres on June 4, and will be an intimate look into the group’s lives. Nick, Joe, and Kevin have been candid about their relationship as a family and as musicians since stepping back into the spotlight this year. “This documentary hopefully will bring some families back together that maybe have had some tough times,” Nick told Entertainment Tonight at the premiere.