Game of Thrones might be over, but Sophie Turner and Maisie Williams’s friendship definitely is not. The co-stars and real-life best friends reunited over the weekend with several pals, proving that their bond is still going strong.

Photos shared by Turner’s friends show the group boarding a jet, enjoying drinks during the flight, and hanging out poolside. Some of the pictures were tagged in Benidorm, Spain, a picturesque coastal town and popular Mediterranean getaway. Williams, in her bubblegum pink hair, wore Kurt Cobain-style sunglasses on the trip, while Turner kept it casual in a green T-shirt and cat-eye shades.

Some fans interpreted the photos as evidence of Turner’s bachelorette party. She and husband Joe Jonas are expected to have a bigger wedding ceremony this summer, reportedly in France. (In some photos, she appears to be wearing a sash that says “Bride to Be.”) However, the reason for the girls’ trip remains unconfirmed. A rep for the actress had no comment when BAZAAR.com reached out about the occasion.

Prior to jetting off with her friends, Turner was seen at the Summertime Ball in London, a music festival at Wembley Stadium, to watch her husband take the stage with the Jonas Brothers. There, she was also seen wearing a “Bride to Be” sash while her mother, Sally, wore a matching “Mother of the Bride” ribbon.

Turner has continued to spill details about her friendship with Williams even while promoting her latest film, X-Men: Dark Phoenix. She said that while experiencing the highs and lows of adolescence during her early years on Thrones, it was comforting to have a friend like Maisie. 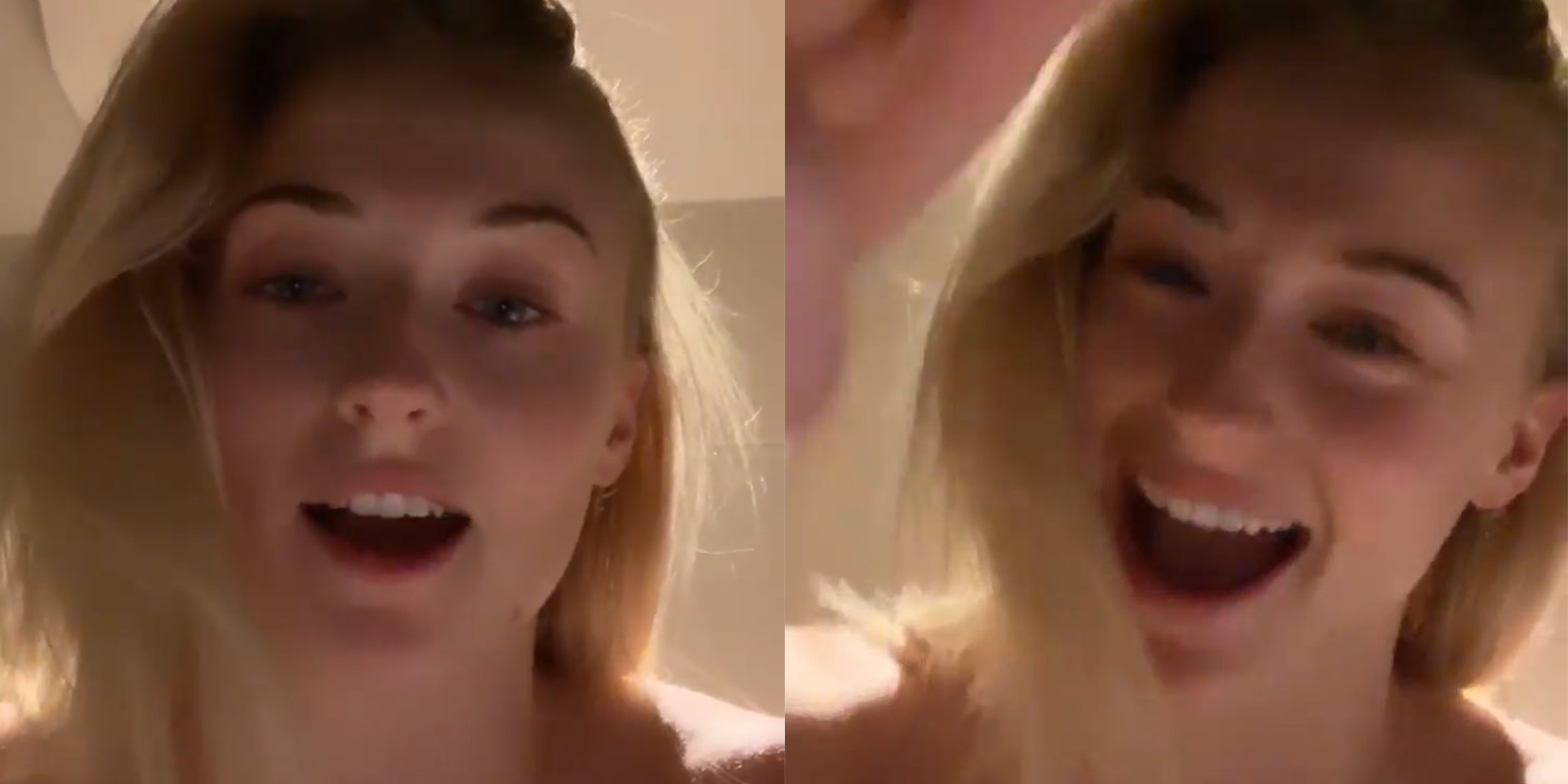 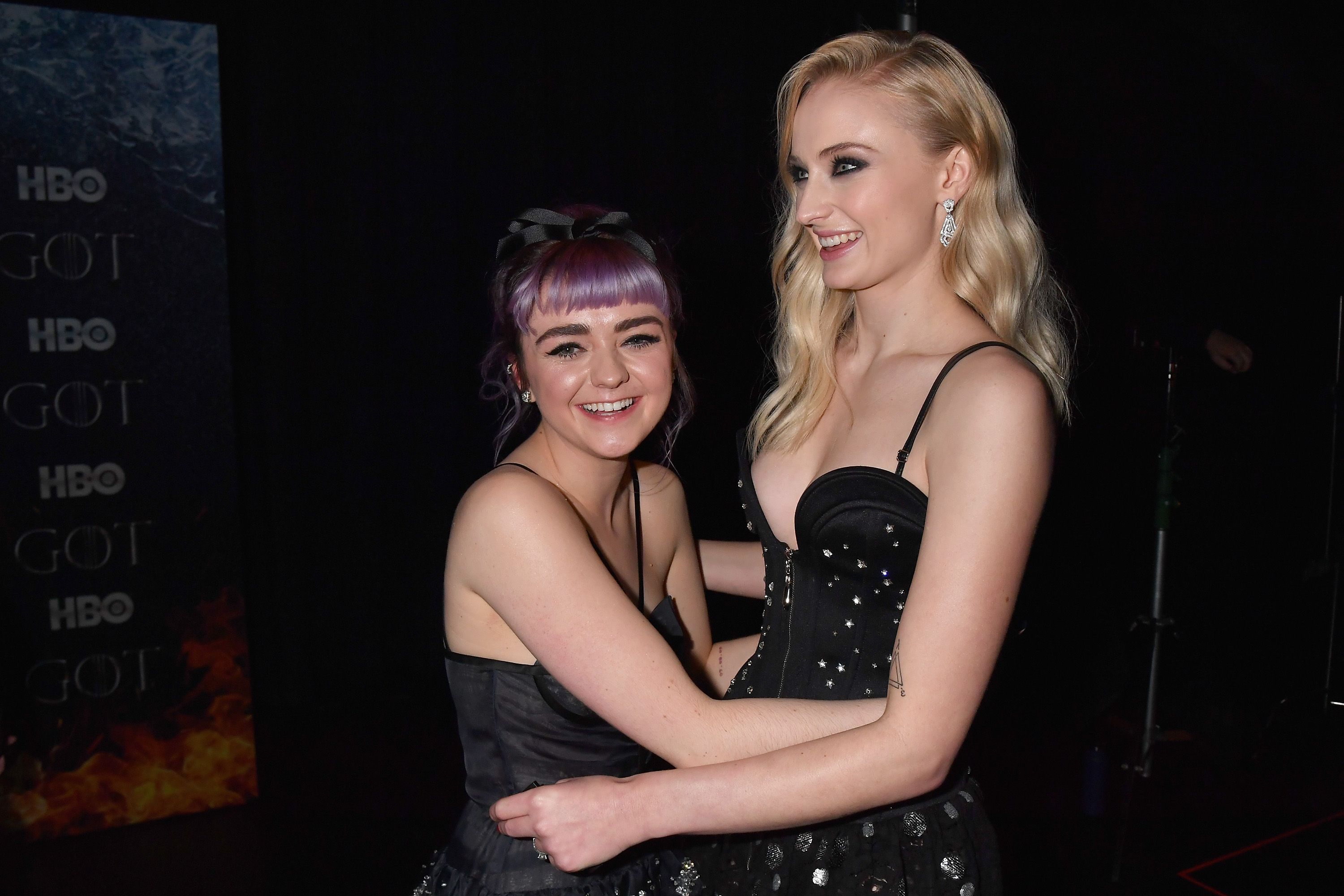 “To go home at the end of the day, if I felt really fat that day or if I felt like my face looked weird or I had huge zits, to be able to go home to the hotel room and sit there and cry with Maisie—it was the best thing for us,” Turner told The New York Times. “I’m glad I wasn’t crying on my own.”

Their time on GoT was full of silly moments, too. Turner revealed on Conan last week that she and Williams would try to kiss on set to troll people who thought they were a couple. “Sometimes you just wanna make out with your best friend,” she said.