Sophie Turner didn’t exactly invite the world to her Las Vegas chapel wedding to Joe Jonas earlier this month. In fact, she wanted to keep it secret. “But it’s tricky when people livestream it,” she tells PorterEdit magazine. 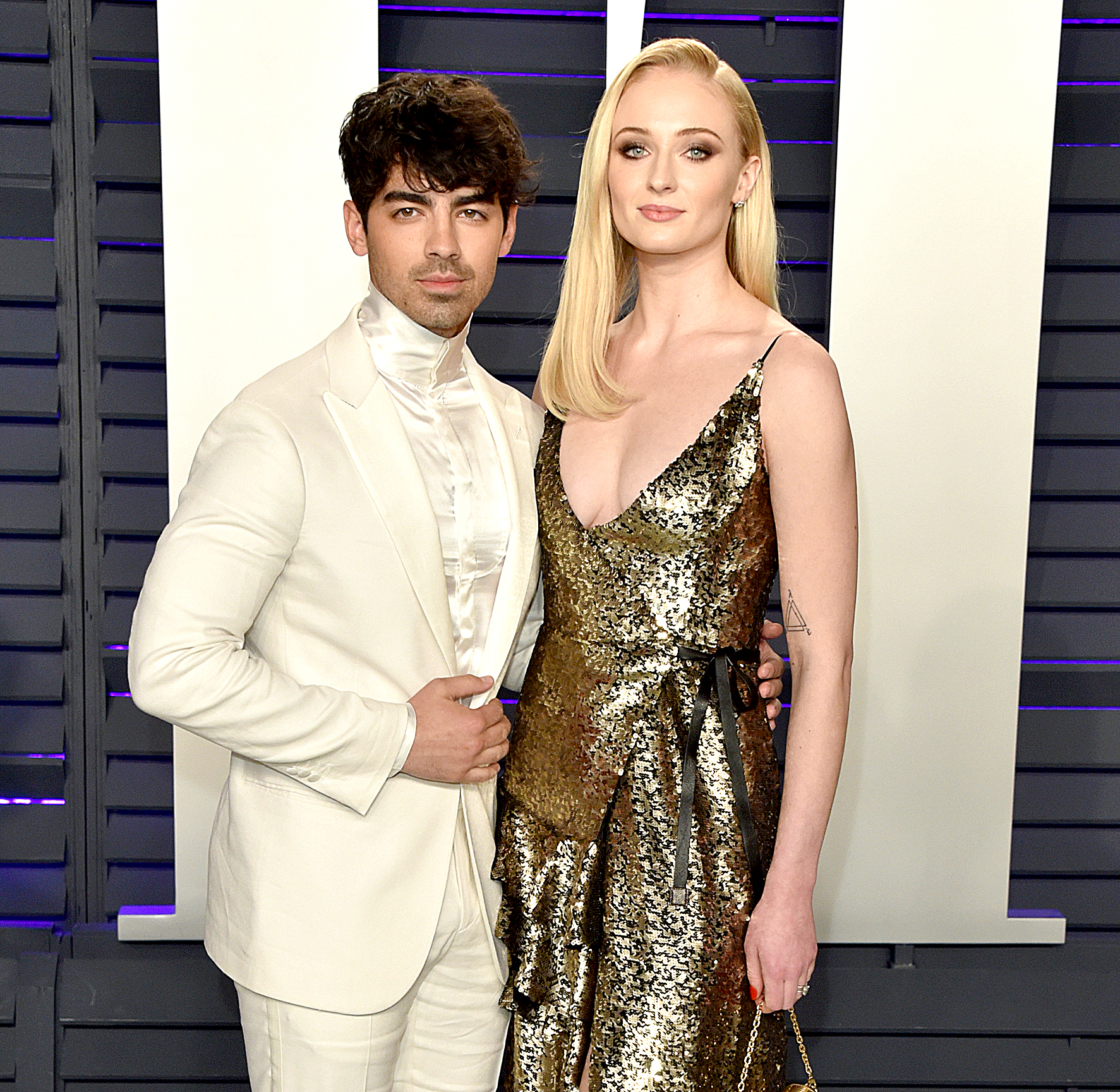 Diplo, the couple’s wedding DJ, revealed the newlyweds’ wedding on May 1 by posting an Instagram Live video from the ceremony. “It would have been better if no one had known, but I actually think it was funny,” Turner adds.

The Game of Thrones alum, 23, admits that she couldn’t have kept the wedding quiet forever. “I think at some point I would have had to stop saying ‘fiancé,’ but yes, I would have kept it a secret,” she explains. “Marriage is a private thing between two people and I think that’s how it should always be. It’s not about the dress, it’s not about the food. It’s about being husband and wife, and being dedicated to each other forever.” 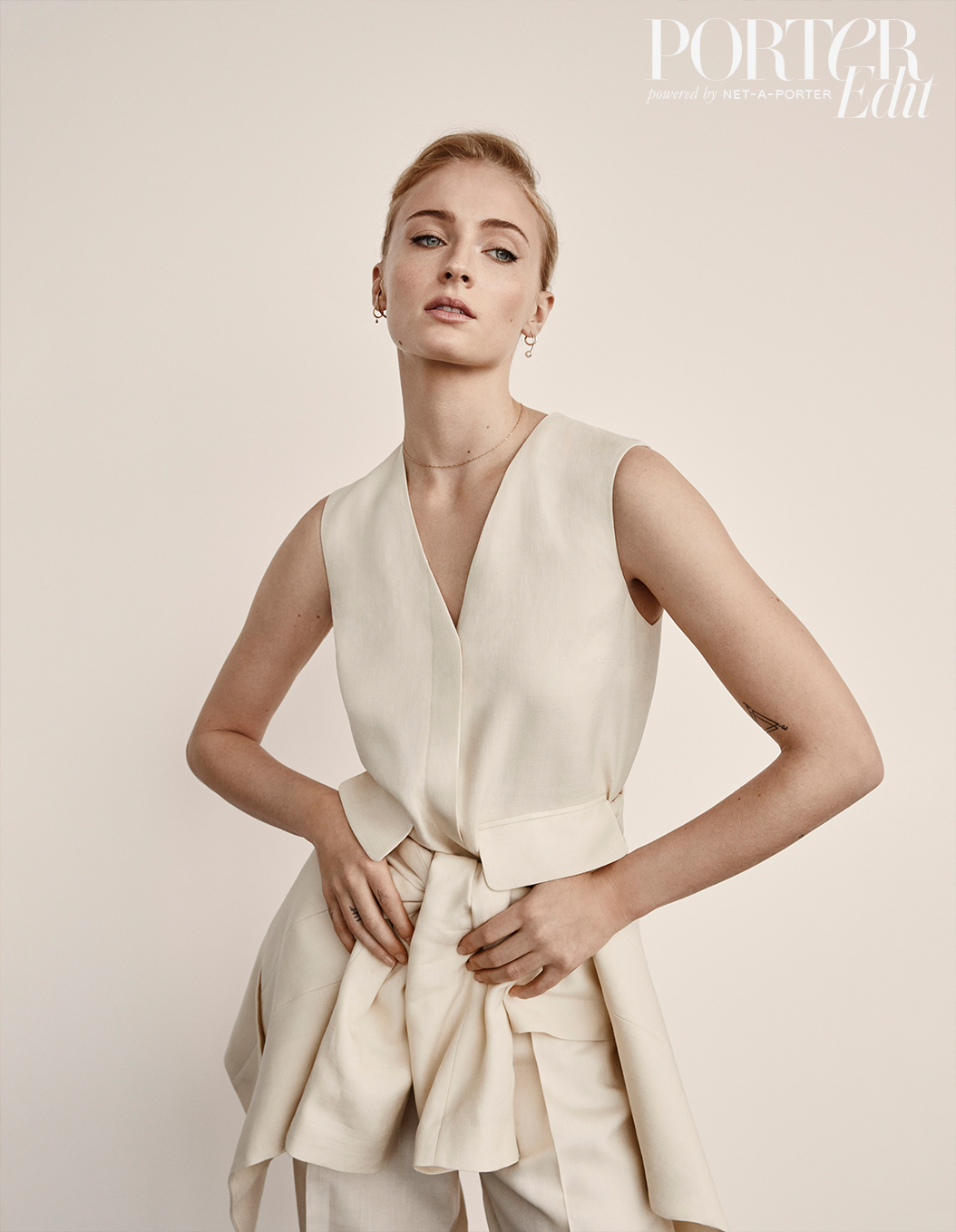 Nevertheless, even getting hitched in Vegas involves some logistics. “I think because there are so many annulments and divorces, you can’t just get the license at the chapel now, so it does take a little bit of planning,” she says.

In the interview, Turner plays coy when asked if she and the Jonas Brothers singer, 29, will still wed in France this summer as planned — “I don’t know,” she tells the magazine — but a source confirmed to Us Weekly on the day after the Vegas wedding that the couple will still exchange vows overseas in June. 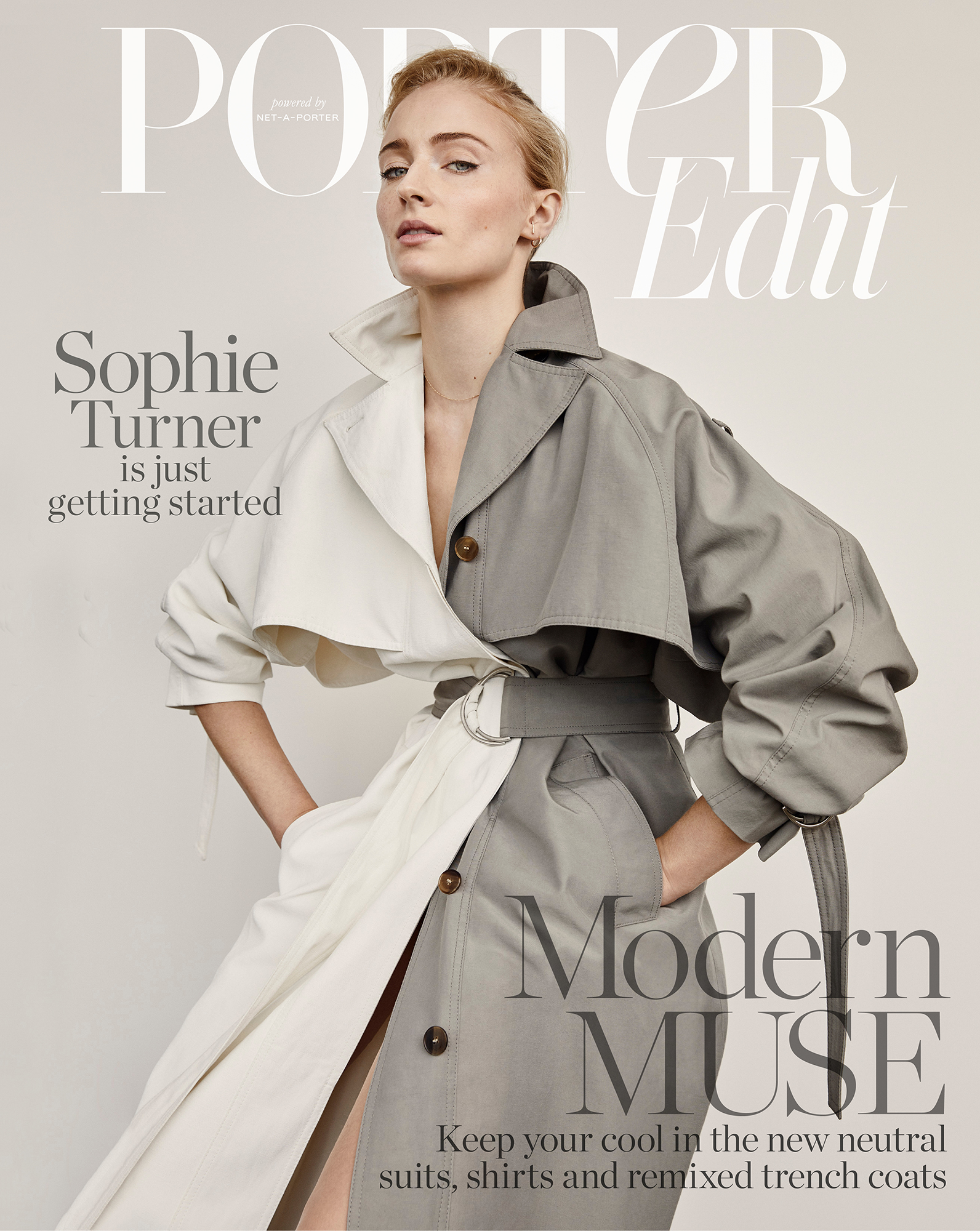 “I don’t know if I feel like a wife yet,” the Dark Phoenix star tells PorterEdit. “I don’t know how I feel. I mean, I feel good, obviously. But it happened so recently that I’m just kind of floating at the moment.”

Turner and Jonas were first linked in fall 2016 and announced their engagement in October 2017.