Taylor Swift took aim at Donald Trump as she gathered support for a pro-LGBT law in the US.

The pop star, who broke her long-held silence on political matters last year to support the Democrats, is urging her fans to send letters to their senators calling for them to back the Equality Act. The act, which has been passed by the House Of Representatives and will now go before the Republican-held Senate, would introduce laws to protect the LGBT community, by adding sexual orientation and gender identity as outlawed forms of discrimination.

On Friday evening, Swift shared an open letter to Twitter, telling her fans that as it stands, “legally, some people are completely at the mercy of the hatred and bigotry of others”, adding it is “disgusting and unacceptable”.

Using the hashtag #lettertomysenator, she asked people to write to their senators, demanding they support the Equality Act. Swift, 29, also shared the letter she wrote to her senator in Tennessee, the Republican Lamar Alexander.

In it, she referenced a reported statement from a senior White House official said to confirm Mr Trump’s opposition to the act.

Swift said: “I personally reject the President’s stance that his administration ‘supports equal treatment for all’ but that the Equality Act ‘in its current form is filled with poison pills that threaten to undermine parental and conscience rights’.

“No. One cannot take the position that one supports a community, while condemning it in the next breath as going against ‘conscience’ or ‘parental rights’.”

Swift added: “That statement implies that there is something morally wrong with being anything other than heterosexual or cisgender, which is an incredibly harmful message to send to a nation full of healthy and loving families with same-sex, nonbinary or transgender parents, sons or daughters.”

After asking Mr Alexander to support the Equality Act, Swift signed the letter: “I, for one, would be immensely grateful.”

Following Swift’s earlier intervention, ahead of the US midterm elections in November, Mr Trump said: “I like Taylor’s music about 25% less now, OK?” 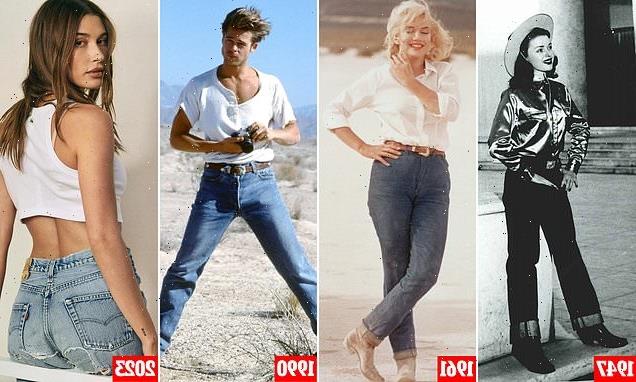 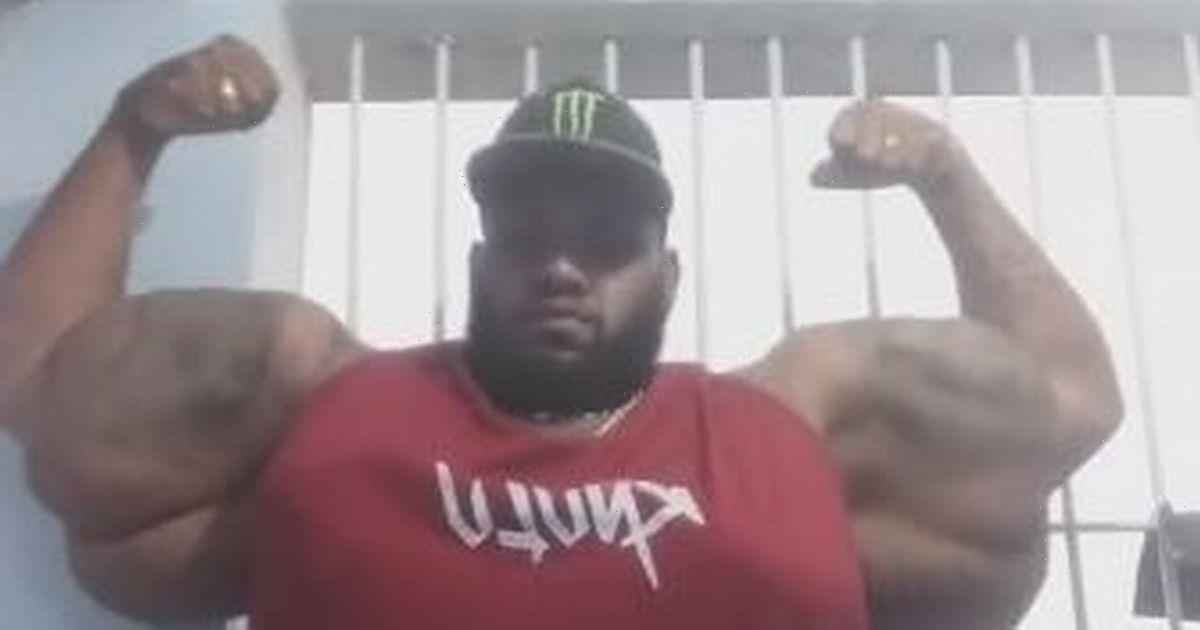 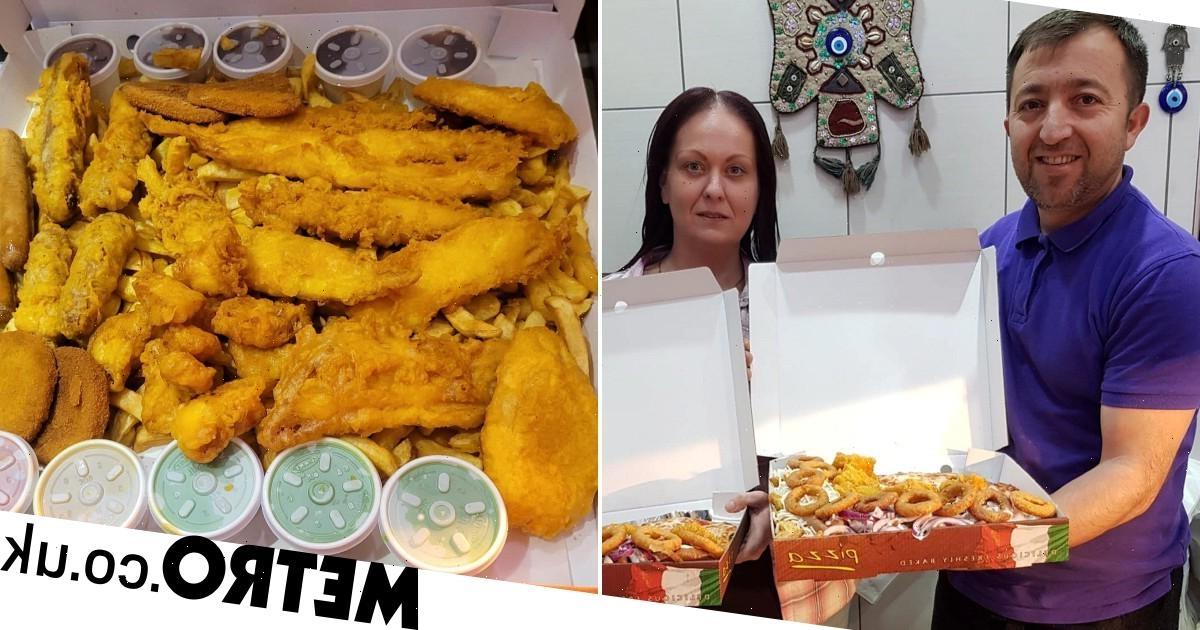