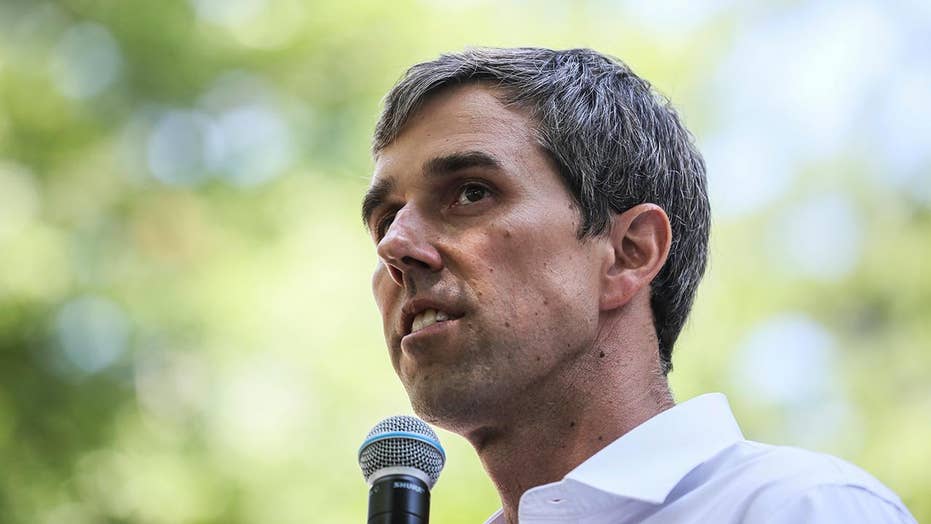 Is this a good move for O’Rourke politically? Reaction from Fox News contributor Karl Rove and Mo Elleithee from the Georgetown Institute of Politics.

Sen. Ted Cruz, D-Tex, threw some shade at his former opponent, Beto O'Rourke, who jokingly hinted that he longed to run against him again.

During a Tuesday appearance on "Late Night with Seth Meyers," O'Rourke was asked about the ongoing struggle to "differentiate" himself from more than 20 2020 rivals for the Democratic presidential nomination.

"You ran against Ted Cruz in a Senate campaign — do you ever miss how easy it was to be different from Ted Cruz?" host Seth Meyers jokingly asked.

"Where is Ted Cruz when you need him?" O'Rourke responded.

Meyers chuckled, adding, "Very rarely uttered — yet here we are."

Cruz had a sharp response to O'Rourke on Wednesday, though, addressing where he's been.

Cruz narrowly won reelection against O'Rourke during the 2018 midterms.