Embed from Getty Images
Mike Schur has had a thriving career. He was a producer and writer (and actor) on The Office. He co-created Parks and Recreation, Brooklyn Nine-Nine, and he’s the creator of The Good Place (and those are only a handful of hs credits). If you were near an internet connection on Friday night, you probably heard that The Good Place is ending after its fourth season. Schur made the announcement at its For Your Consideration Emmy panel, and posted a message on Twitter. While the announcement might have come as a surprise to fans, wasn’t a surprise to the cast and crew, which Schur explained in this thoughtful interview with The Hollywood Reporter, in which he devotes a lot of time to discussing ethics, unsurprisingly.

The Good Place is part of philosophical wave of shows that explore what it means to be human. What kind of message do you hope to send in general with the show?
I hope one of the takeaways is that ethics is a really important discipline. Ethics and living an ethical life or trying to live an ethical life is incredibly important to me and I hope it’s important to other people. … I hope the main lesson of the show, in terms of ethics, is that the important thing is that you try and you’re aware that ethics matter and are factoring them in to your decision making at all times as best you can…

And there’s a downside — if you think about it too much, you become Chidi and you don’t do anything. So putting a filter on your life that when you have to make decisions, you do a quick check at the end with your ethical compass and say, “What am I doing? Why am I doing it? And could I be doing something better?” It’s not that hard. This show is taking a very simple and obvious position that it’s better to live that way than to not live that way. That’s one of the main messages of the show. The other one comes from that book, What We Owe to Each Other, the actual philosophy of that book is complicated and it involves a lot of hard to untangle social theory stuff. It basically says if you’re setting up a society, you should do it through a system where everyone has a vote and anybody can veto anybody else’s idea… But the larger sense of that book, to me, is that we owe things to each other. That you start from a position of owing things to other people and that your life should be led with that in mind all the time. That this is not an everyman or -woman for him or herself situation. That we have obligations to each other and it’s up to us to take care of each other; and that no one can really live a full and happy life without the support of other people. So, it’s incumbent upon each person to provide that help, love and support for other people to the best of his or her ability.

[From The Hollywood Reporter]

Schur said that he planned that the show would probably be four seasons, and initially talked to the writers about it so that they could write with that in mind. He told the actors while they were wrapping up Season 3 so that they could plan their careers and lives, which was thoughtful of him and I’m sure they appreciated it. I watched the first season of The Good Place sporadically while I was writing my dissertation, and then, like most TV-watching, it fell by the wayside, but I’ve occasionally read spoilers. This interview makes me want to bump it up in my queue. Schur really seems to care about the quality and integrity of the show; he knew that it wasn’t an idea that could sustain itself over 10 (or more) years, and so has never had any interest in pushing it that far. And, he genuinely seems to care about the cast and crew, too. (Though Schur doesn’t specifically mention the crew, I’m assuming he didn’t keep them in the dark.) 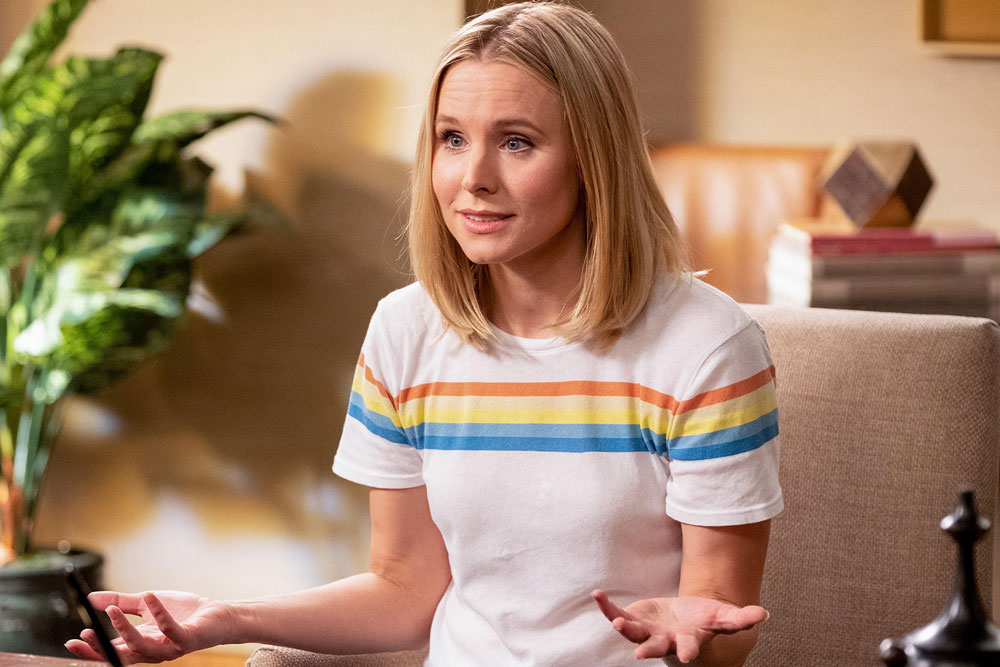