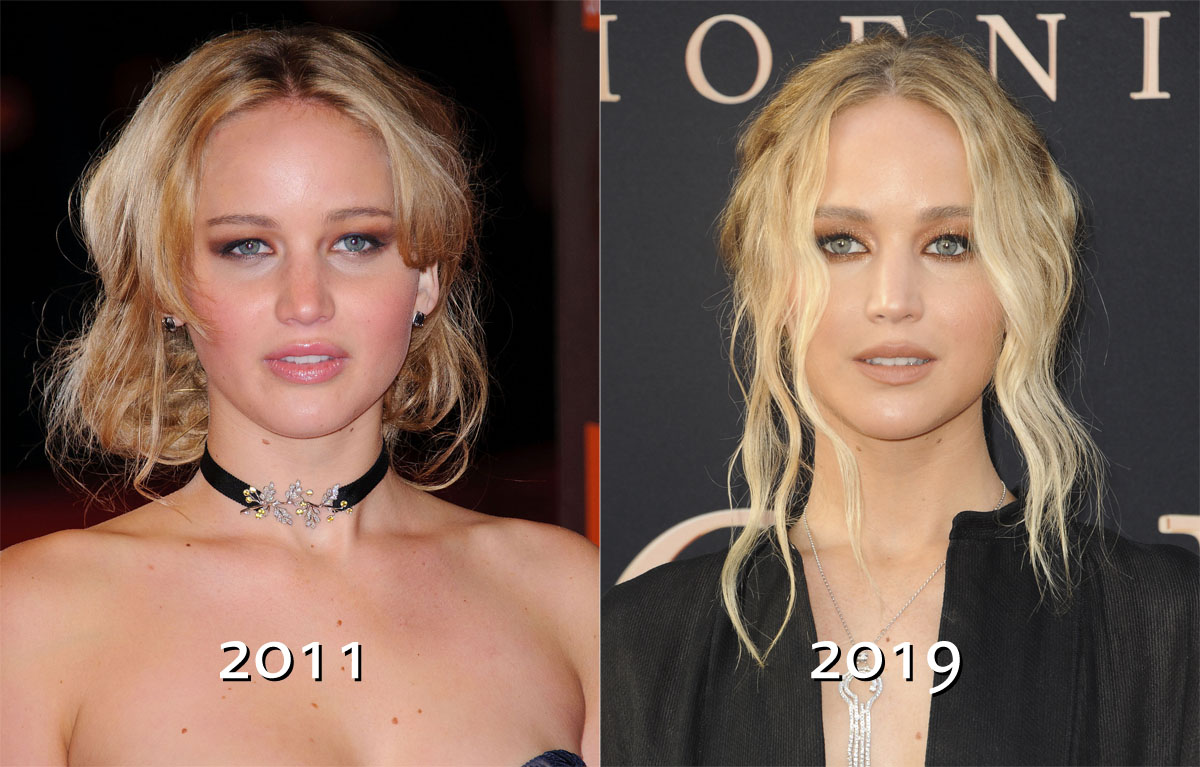 We took two weeks off: Minutes 0 to 3:45
We took two weeks off, for Memorial Day and because I was visiting my parents in Florida. I mention that I just found a tick on my back and am on antibiotics. Chandra has been watching tennis and we think sports have a lot in common with celebrity gossip. You can listen below!

Trump and his treasonous kids visit the UK: Minutes 3:45 to 9
Trump was met with huge protests, which he lied about as usual. Some of the royals, particularly Harry, William and Kate, pointedly avoided being photographed with the Trumps, which was smart. Chandra didn’t want to cover Ivanka’s fashions but she did it reluctantly. I think Tiffany is pregnant and mention seeing photos of her on a boat.

Rose Hanbury came to the state banquet: Minutes 9 to 14
Kate’s rural rival, Rose Hanbury, came to the state dinner looking remarkably similar to Kate. Chandra thinks she’s a better dresser than Kate and I say it doesn’t take much. Rose walked into the banquet with a gossip columnist, Sarah Vine from the Daily Mail. Chandra found out that Rose and Sarah walked in together before the procession, meaning that it seemed very deliberate and not assigned.

Camilla was drinking and Trump called Meghan nasty: Minutes 14 to 17
Camilla loves her wine and was seen with a glass during her meeting with the Trumps at the American Embassy. We find that relatable. Trump called Meghan nasty twice, once to The Sun, then he denied it and gave an interview to Piers Morgan repeating that. He only has one adjective for smart women who make valid arguments against him.

Jennifer Lawrence looks different: Minutes 17 to 23
Jennifer Lawrence has been doing promotion for X-Men: Dark Phoenix. She looks much different. There’s speculation that she had work done, but it’s hard to tell what it was. (Here’s a link to a Jimmy Kimmel interview I mentioned.) Some people say it’s veneers, Botox, fillers and/or a nose job or chin implant. Her face looks sharper now. It could be injectables. (I mention this story from Bethenny Frankel but I thought her nose was different, it’s her jaw.) We agree that she didn’t need anything done. Famous people rarely own up to plastic surgery, except for Real Housewives and Cardi B.

Meryl Streep doesn’t believe in toxic masculinity: Minutes 23 to 27:30
Meryl Streep made some clueless “not all men” statements when asked about toxic masculinity while promoting season two of Big Little Lies, a show where she plays the mother of an abuser. Chandra says she needs a publicist to tell her what to say and I say she’s just up her own ass and wouldn’t listen to one anyway.

Serena Williams get blamed for a conference room change: Minutes 27:30 to 31
Serena Williams was told to move to a bigger press conference room by French Open organizers, pushing out Dominic Thiem. It wasn’t her fault but she was blamed for it. We talk about people policing Serena’s behavior, calling her a diva and then denying that’s racist. Chandra mentions how Wimbledon is coming up and is worried that the British press will try to use Meghan and Serena’s friendship to portray them both negatively. She also remembers how cute Meghan’s reaction was when Serena lost at Wimbledon last year.

User Questions: 31 to 35
We talk about our new writer, Quimby, and why we hired her. She sent this story in with her application! I want to thank everyone who sent in applications. I could not respond to them all and feel bad about that. We answer Gabby’s question about celebrity names we still can’t spell.

Comments of the Week: Minutes 35 to 39
My comments of the week are a little older as I looked during our time off, they’re from cannibel on the Demi Moore magic mirror post and from Sayrah on the story about Trump’s staff covering up the name of the USS McCain. Chandra’s is from Pose83 on the Camilla MVP post.

We’re on all major platforms including Google Play Music, Spotify, iTunes, Stitcher, YouTube, Castbox and Google Podcasts. You can leave a comment or email us at info-at-celebitchy.com. You can also leave a text or voicemail at 434-218-3219. Thanks for listening! 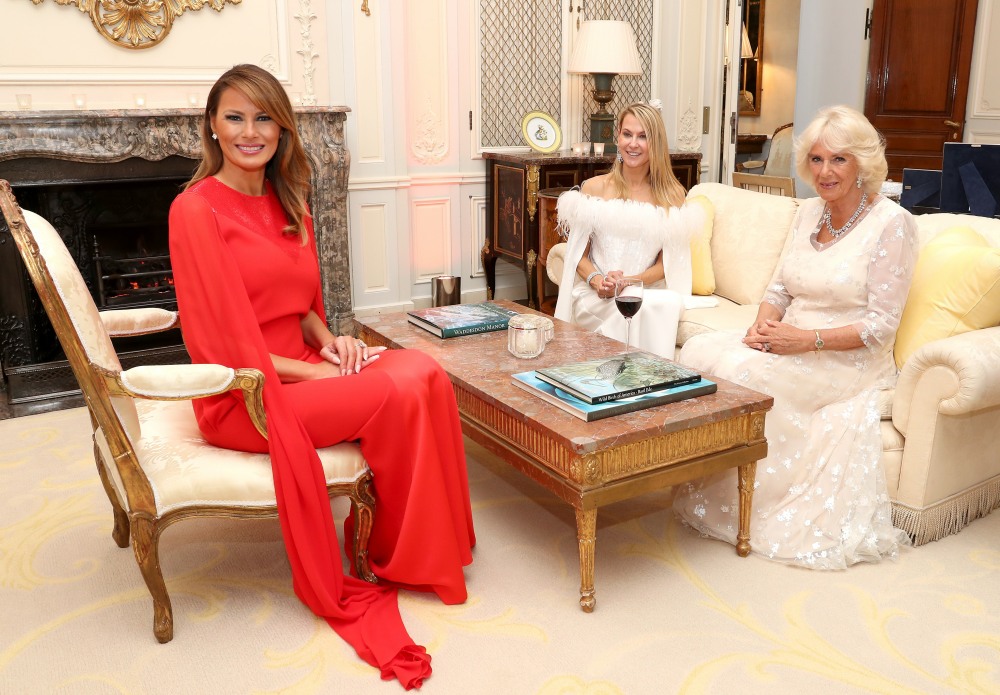