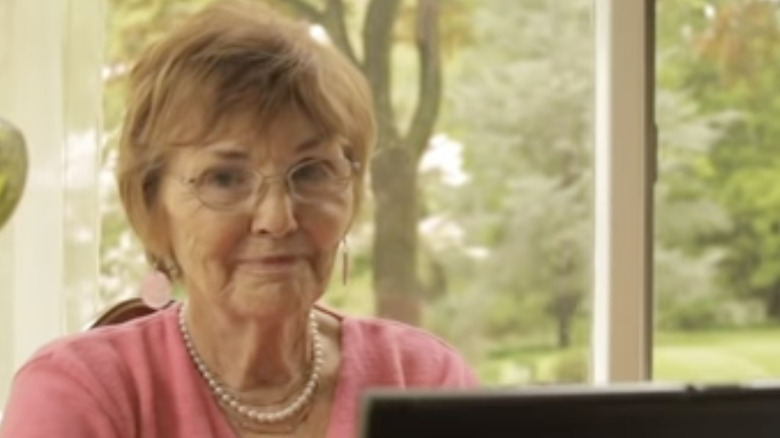 If you were ever brought to the library in elementary school and allowed to wander through the children’s literature section, you undoubtedly came across at least a few (probably several) books written by popular and prolific children’s author Patricia Reilly Giff. Giff penned many, many books for young readers including “Gingersnap,” “Winter Sky,” and “Until I Find Julian” (via Penguin and Random House). She also wrote many books for very young children, including “Zigzag Zoom” and “Meet the Crew at the Zoo.”

Giff had dreamed of being a writer since she was the same age as the children who eventually would pick up and adore her books (via The Washington Post). Giff once said that she “wanted to write from the first time I picked up a book and read.” Interestingly, she didn’t actually begin her wildly successful writing career until midlife, when she was in the 40’s. Up until that time, she had focused on building her career as a reading teacher. But once her own children became old enough to go off to school, she began to carve out time in her busy day to write, and her husband, supportive of her dream, turned two small closets into one small studio where she could work.

“I dragged myself out of bed in the early-morning darkness to spend an hour or two at my typewriter before I had to leave for school,” Giff once explained. “Slowly and painfully, I began to write.”

The death of Patricia Reilly Giff 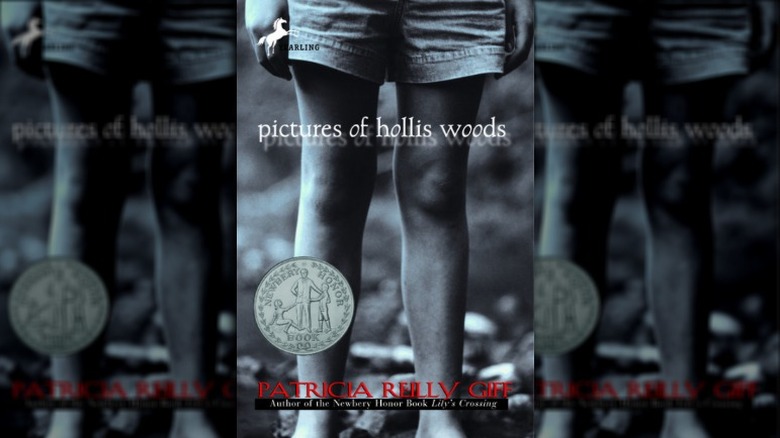 Over the course of her career, Giff wrote over 100 books for young readers, hoping to brighten their lives in the way that books and reader had always brightened hers (via The Washington Post). Sadly, on June 22, at the age of 84, Giff passed away at her home in Trumbull, Connecticut, having lost a battle with cancer.

Her books are not the only legacy she left for generations of children; she also served as a teacher for 20 years in the public schools in New York City and Long Island. She and her family also ran a children’s bookstore in Fairfield, Connecticut for many years, the name of which, The Dinosaur’s Paw, came from the title of one of her books in the Polk Street School series.