Kate Middleton is now the patron of The Royal Photographic Society, Kensington Palace announced today. The role was previously held by the queen for 67 years before she passed down the responsibility to the Duchess of Cambridge. Kate will celebrate the new gig with a visit to a photography workshop run by the photo society and Action for Children, another one of her royal patronages. 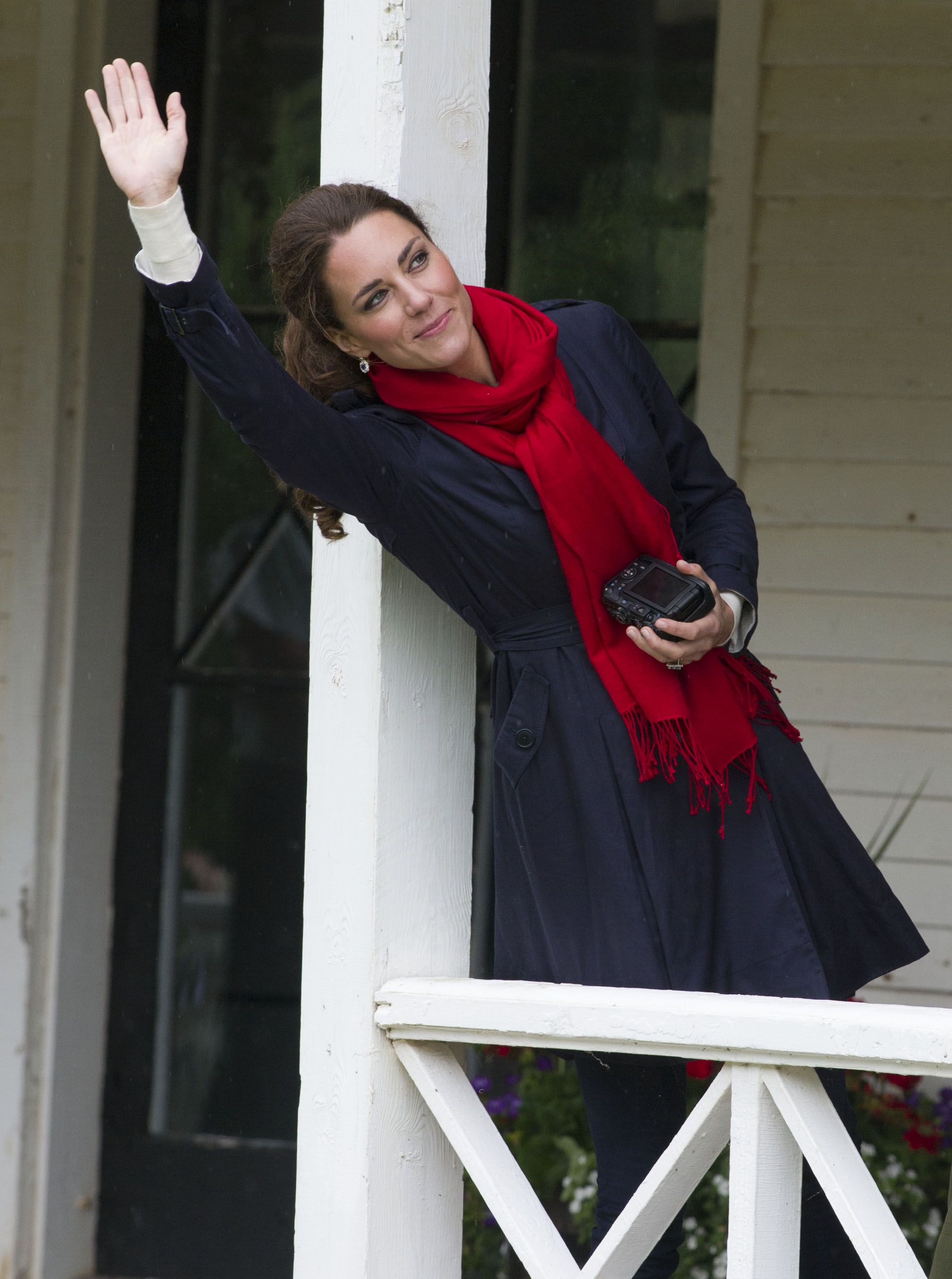 “The Duchess has a longstanding interest in photography, and this patronage will further highlight the beneficial impact that art and creativity can have on emotional well-being, particularly for children and young people,” a press release from the palace reads.

Kate, who studied art history in college, has been the patron of the National Portrait Gallery since 2012 and became the first Royal Patron of the Victoria and Albert Museum in 2018, according to the royal family’s official website. She’s also known to take the official portraits of her children—Prince George, 5, Princess Charlotte, 4, and Prince Louis, 1—which are usually released on their birthdays.

The Duke and Duchess of Cambridge are very pleased to share three new photographs of Princess Charlotte ahead of her fourth birthday. The photographs were taken in April by The Duchess at Kensington Palace and at their home in Norfolk.

The queen’s giving Kate a patronage that so closely aligns with her interests is a touching gesture. The sovereign did something similar with Meghan Markle: She handed down her patronage of the National Theatre to the former actress.