Britney Spears’ battle over her conservatorship has taken a positive turn for the iconic pop star. As fans of the entertainer might know, Britney has been in a heated battle with her father, Jamie Spears, in an attempt to remove him as conservator. Since 2008, Britney’s father has been in the role, meaning he had control over decisions that affected her financial situation, reported The New York Times. He used to also be the conservator of her person, in control of decisions that affected her own body, like medical choices or whether she could get married, but stepped down from that role in 2019, citing his own personal health situation.

However, Jamie still had control over Britney’s finances, a situation she reportedly hasn’t wanted since 2014. A report in The New Yorker detailed the timeline of Britney’s conservatorship, including her repeated attempts to have her father removed from it. In response, Bessemer Trust was appointed to be the estate’s co-conservator in 2020 but decided to step back in July, per The Guardian. Around that time, a judge also refused to remove Jamie from his role, citing the existence of the trust. Since then, Britney’s court-appointed lawyer, Sam Ingham, stepped down from representing her, reported NPR, and Britney hired a new lawyer, who has gone after Jamie, stating, “if he loves his daughter, it’s time to step aside so Ms. Spears can move forward to a healthy, productive life,” via NPR.

And it seems Jamie has done just that.

Jamie Spears has voluntarily stepped down 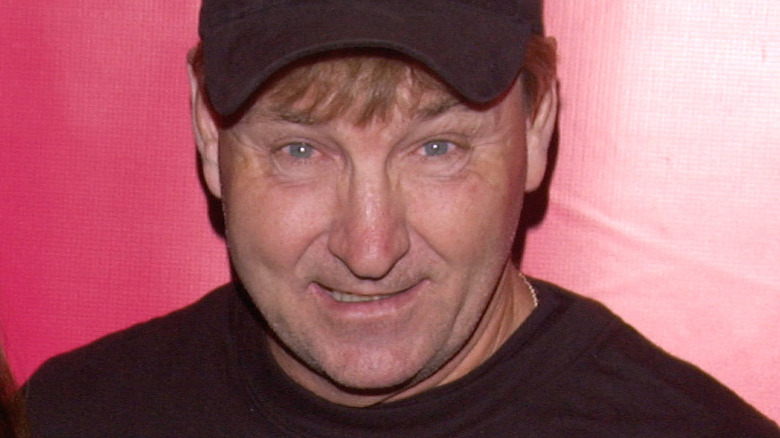 On August 12, after 13 years of controlling his daughter’s finances, Jamie Spears decided to voluntarily step down from being her conservator, reported TMZ. Jamie’s lawyer filed paperwork on his behalf, stating that he wanted to work on an “orderly transition” for his daughter’s life. In the documents, he maintained that he did nothing wrong. According to TMZ, they read, in part, “there are, in fact, no actual grounds for suspending or removing Mr. Spears as the Conservator of the Estate … and it is highly debatable whether a change in conservator at this time would be in Ms. Spears’ best interests.” Instead, the documents cited the “public battle with his daughter” as not being “in her best interests.” The documents went on to call Britney’s petition for his removal as “unjustified,” but said he would “work with the Court and his daughter’s new attorney to prepare for an orderly transition to a new conservator.”

The documents also claim, per Variety, that Jamie “had already been working on such a transition with Ms. Spears’ former court-appointed counsel, Sam Ingham.” However, Britney’s new lawyer claims that his “Petition for Mr. Spears’s suspension and removal based on strong, insurmountable legal grounds” was most likely the catalyst for Jamie stepping down. In response to Jamie’s actions, Britney’s lawyer said that the action was “vindication for Britney,” but said they were “disappointed, however, by their ongoing shameful and reprehensible attacks on Ms. Spears and others.”

Of course, the change has sent shockwaves across social media, and now many are eager to find out Britney’s reaction.