The TOWIE cast member raised temperatures as she stripped off for a saucy bedroom snap.

Courtney Green, 23, took to her Instagram page for the sizzling reveal.

The photo saw the star posing topless in bed.

However, Chloe Meadows’ BFF made sure she kept her assets covered with her duvet cover.

“Waiting for him to come back with Cheetos like”

Despite being in bed, Courtney still rocked full glam – including glossy lips and sultry eye makeup.

Meanwhile, her long brunette locks were styled into natural waves.

Seemingly referring to boyfriend Callum Bushby, Courtney captioned the post: “Waiting for him to come back with Cheetos like.” 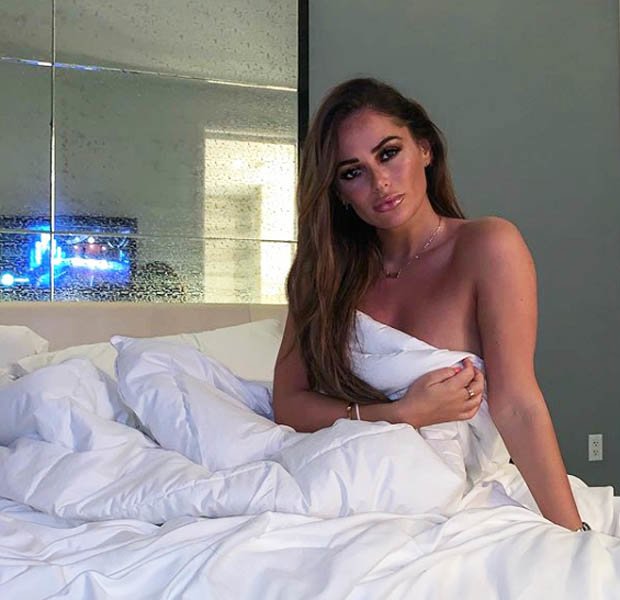 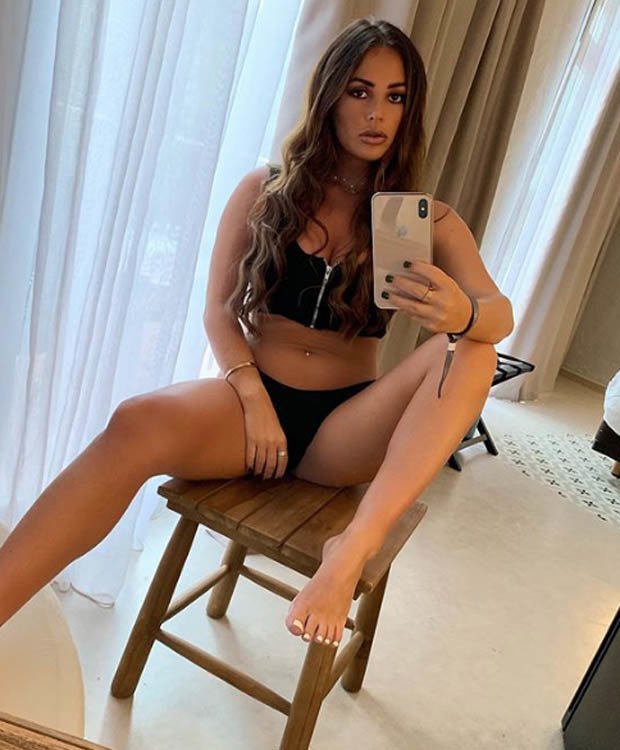 Fans went wild over the reveal, with it racking up more than 11,000 likes.

Some of her famous pals got in with the compliments too, with former TOWIE star Lydia Bright telling her: “Hahah love the caption.” 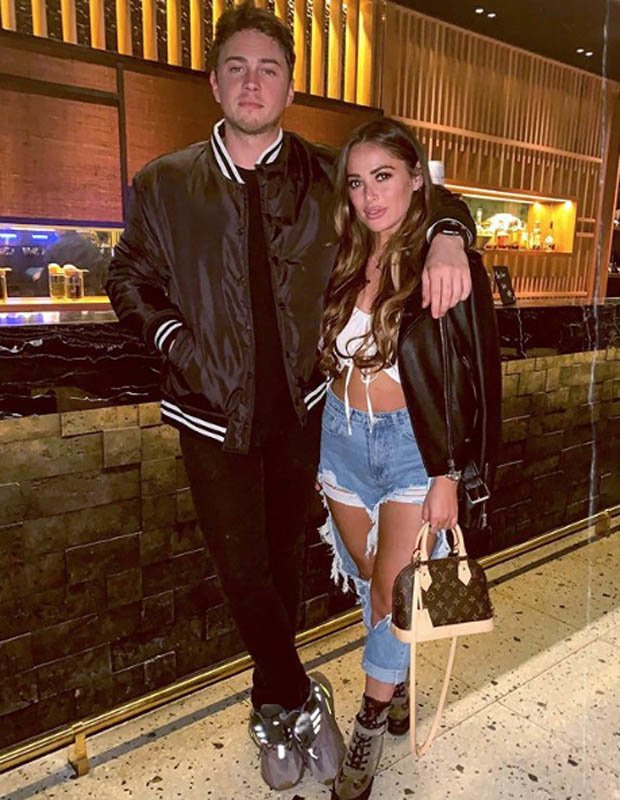 He certainly is a lucky man.

The 24th series of TOWIE has now finished airing on ITVBe.