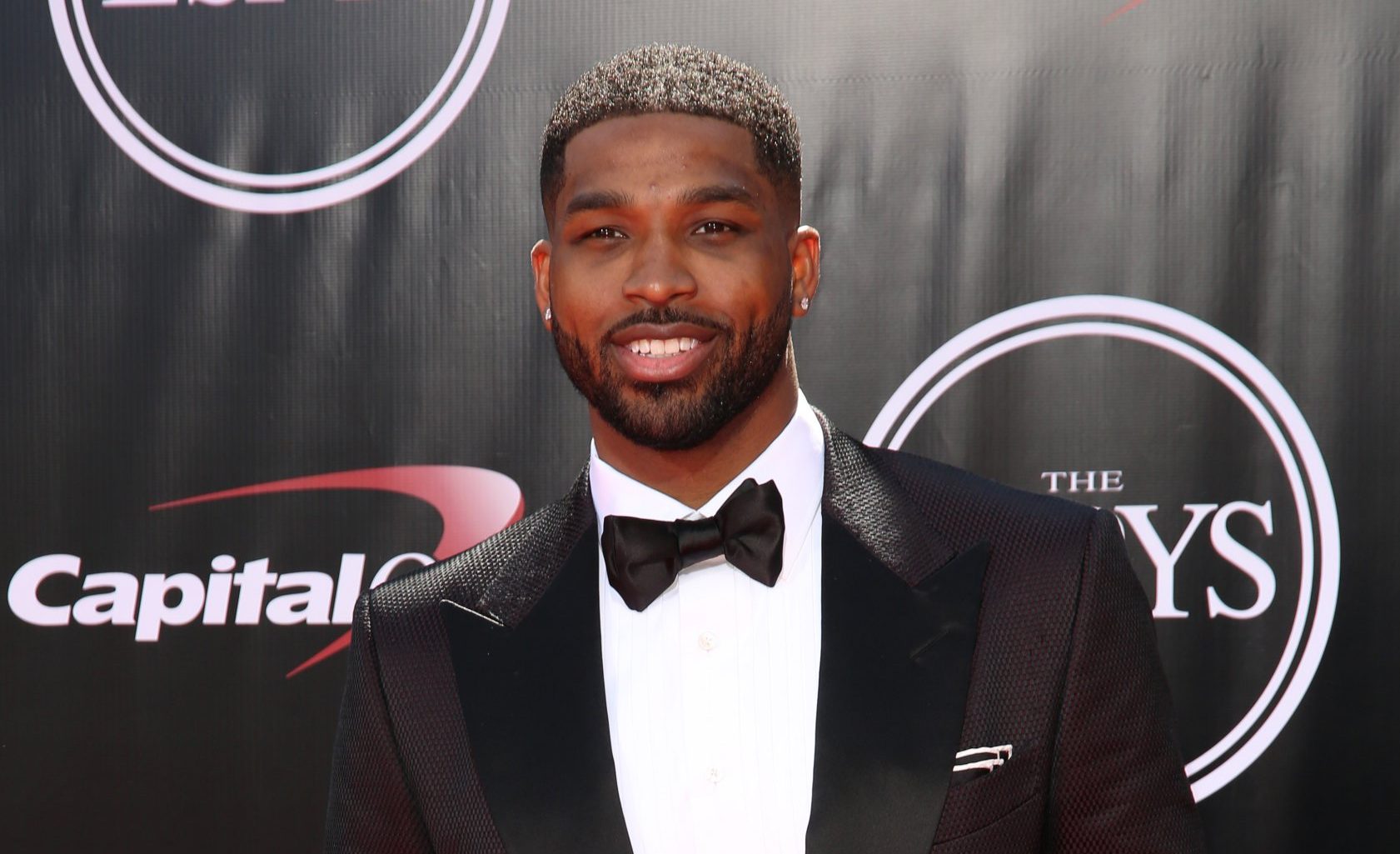 Tristan Thompson has responded to the claims that he has fathered a third child, while also hitting back at any suggestions he is a ‘deadbeat’ dad.

The Boston Celtics player previously denied having a son with a woman named Kimberly Alexander, also taking a DNA test which reportedly proved he is not the father.

In the latest development, new legal documents feature Tristan shutting down claims that he has ‘neglected’ the boy and insisting he would pay child support payments if the paternity was proven to be him.

It comes amid the sports star’s plans to have another baby with girlfriend Khloe Kardashian via surrogacy.

According to The Blast, Tristan, 30, included a statement within the court filings to defend himself against the allegations.

In the court documents, he said: ‘I am the father of two young children. I love my children and take my responsibilities as a father extremely seriously.

‘I am involved in my children’s lives and proud to have close relationships with my children and to provide for their needs financially and otherwise.’

He is father to son Prince, four, who he shares with ex-girlfriend Jordan Craig, and to daughter True, three, with Khloe.

Explaining how the allegations are impacting his career, Tristan said: ‘Most of my professional contracts, including my contracts to play with the NBA, gives them the right to terminate my contract in the event I engage in certain behaviour or conduct that may cast the team or the brand in a negative light publicly…

‘I have potentially lost out on endorsement deals or other brand contracts, as I have been publicly portrayed as a troubled athlete with whom companies do not want to associate or have represent their brand.’

However, Kimberly denied being responsible for potentially damaging his reputation and wrote in an Instagram post: ‘Bd you have a whole other scandal out here!!! But I wrecked your pay!?? 80 mill doesn’t sound like I did.’

In May 2020, Tristan first hit back at the paternity allegations and teamed up with Khloe, 36, to take legal action against Alexander with reported cease and desist letters.

They suggested her paternity claims were ‘malicious defamatory lies and specious fabrications’, with a copy of the obtained letter allegedly confirming Tristan took a paternity test in January 2020 that returned negative.

Tristan’s attorney, Marty Singer, later released a statement on the NBA star’s behalf, and even quoted Michael Jackson, stating: ‘The kid is not [his] son.’

If you’ve got a celebrity story, video or pictures get in touch with the Metro.co.uk entertainment team by emailing us celebtips@metro.co.uk, calling 020 3615 2145 or by visiting our Submit Stuff page we’d love to hear from you.