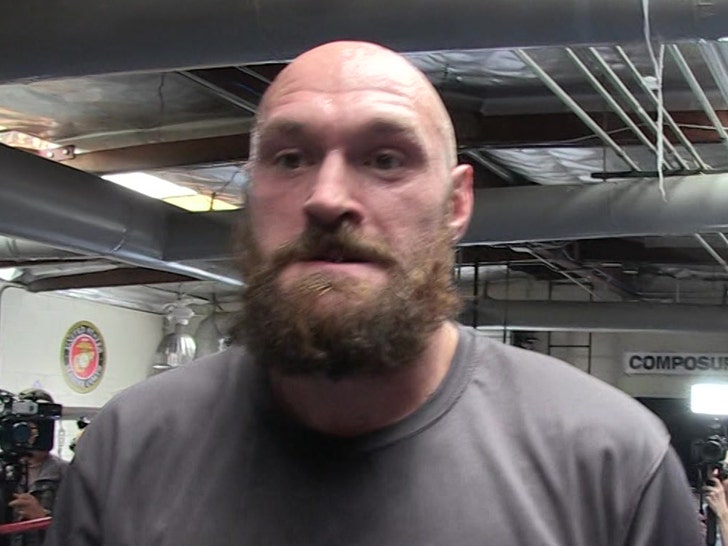 Tyson Fury has COVID-19 and his super fight with Deontay Wilder will almost certainly be postponed … so says boxing insider Teddy Atlas.

Fury and Wilder are scheduled to fight July 24 … their 3rd fight. The 1st was a draw … and Fury KO’d Deontay in their 2nd bout in February 2020.

But, earlier today, rumors were swirling that someone in Fury’s camp contracted the virus … but it was unclear if that was accurate — and if Tyson had the virus. 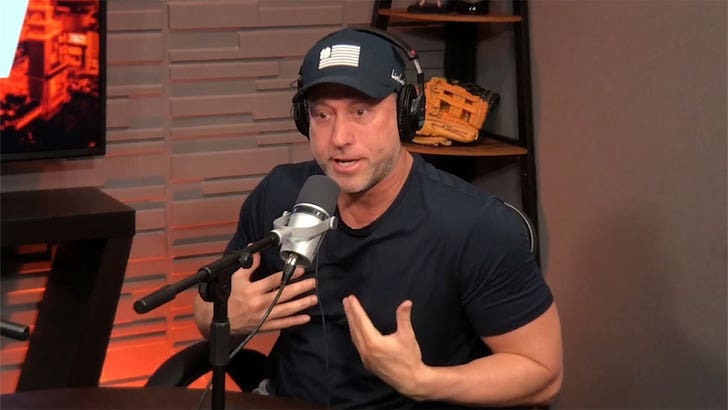 But, when Atlas joined the Wise Kracks Podcast with Bill Krackomberger and Jon Orlando … he dropped some bombshell info.

“It looks like Fury actually has COVID. He had 1 shot. He didn’t get both shots, both vaccines. And, it looks like he has the COVID,” Atlas says.

So, if Fury has COVID … it seems all but a sure thing the trilogy fight will be postponed. There are rumors the trilogy fight could be moved to September … but Teddy says he doesn’t know if that’s enough time.

“They’re talking about pushing it back to September. I don’t know if that’s enough time.”

On Thursday, a Top Rank spokesperson — Fury’s promoter — gave us the following statement.

“We continue to monitor the health status of Tyson and his team and the status of the event has not changed to date.”