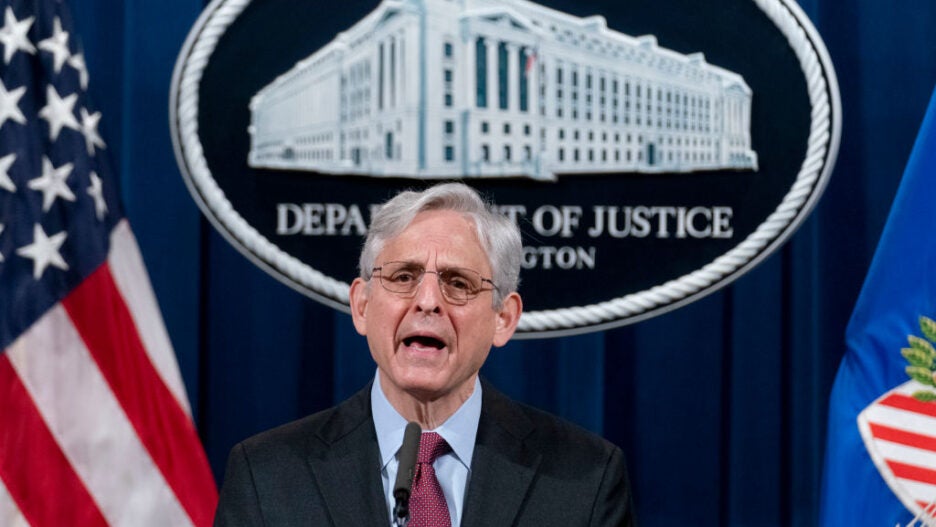 Attorney General Merrick Garland announced Wednesday that the Justice Department is beginning a civil inquiry into the Minneapolis Police Department in an effort to discover whether it “engages in a pattern or practice of unconstitutional or unlawful policing.”

The announcement came one day after former Minneapolis police officer Derek Chauvin was found guilty of second-degree murder, third-degree murder and second-degree manslaughter for his role in the death of George Floyd, an unarmed Black man whose killing last summer ignited protests and national conversation around police brutality and systemic racism.

“The new civil investigation is separate from and independent of the federal criminal investigation into the death of George Floyd that the Justice Department has previously announced,” explained Garland, who was appointed by President Joe Biden. 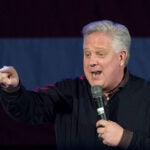 During a press conference, he went on, “The investigation I am announcing today will assess whether the Minneapolis Police Department engages in a pattern or practice of using excessive force, including during protests. The investigation will also assess whether the MPD engages in discriminatory conduct and whether its treatment of those with behavioral health disabilities is unlawful. It will include a comprehensive review of the Minneapolis Police Department’s policies, training, supervision and use of force investigations. It will assess the effectiveness of the MPD’s current systems of accountability and whether other mechanisms are needed to ensure constitutional and lawful policing.”

Garland noted that participation from the community and police department will be required for the investigation and the Justice Department has already begun reaching out to the community about individuals’ experiences with the department.

“All these voices will be critical to the reform efforts that will follow if the investigation determines the existence of constitutional or statutory violations,” he said, promising a public report if the department is found to be in violation.