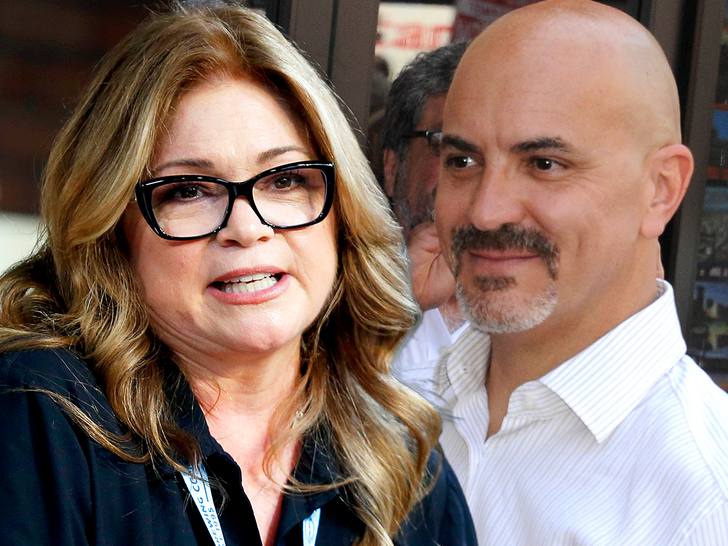 Valerie Bertinelli is officially single, because her divorce with Tom Vitale was just finalized … with some money changing hands, and a get the hell out order issued.

According to new legal docs, obtained by TMZ, a judge signed off on their dissolution as of Tuesday … so they’re both unattached in the eyes of the law. While there was a prenuptial agreement, Valerie still has to shell out a bit to her now ex-husband of 11 years.

Per the terms of the settlement, Valerie has been ordered to pay Tom $2.2 million as a onetime cash-out. In return, Tom must vacate their Malibu home by the end of the year (to the day) or else start to pay rent there at fair market value for the time he’s there, starting Jan. 1. 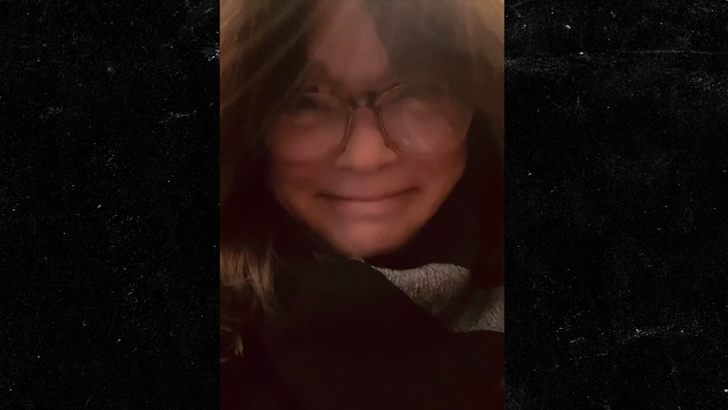 The parties have agreed that rent for such a property oughta be $50K/month and/or $1,666/day. Likewise, for each day Valerie is late in paying Tom his dough, he gets an extra free day at the crib. As for spousal support … they’ve each waived their right to it.

When it comes to splitting up their other assets, their prenup already took care of it. Val and Tom are also going to take care of their attorney fees. The couple never had any children.

Still no word on where exactly things went wrong, but it’s all over now … they’re both out.