AIRPORTS in the UK are ditching the ban on liquids over 100ml by 2024.

New rules coming into play mean that passengers travelling through UK airports will be able to carry drinks, make up and liquids of any size in their hand luggage for the first time in 16 years. 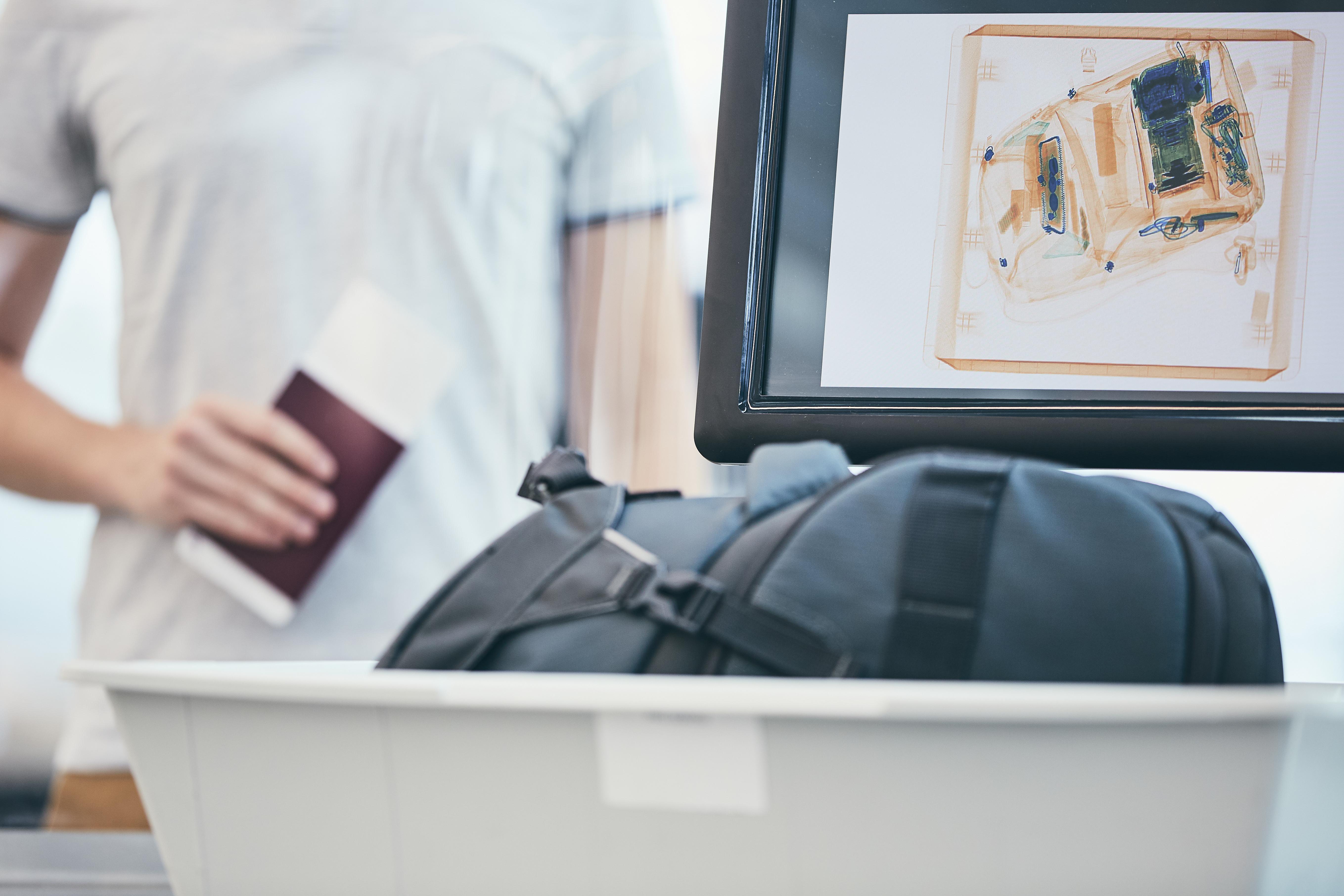 According to The Times, passengers will be able to keep everything in their bags instead of being asked to remove laptops and ditch liquids over 100ml at screenings,

Luggage will then pass through special CT scanners which allows airport security to inspect bags from a 3D image, which will be a vast improvement from the 2D images currently used.

This is likely to have a huge impact on families travelling in the school holidays, with hopes that the change will significantly improve wait times at security.

It will also come as welcome news for airport bosses who faced a massive backlash over lengthy queues this summer. 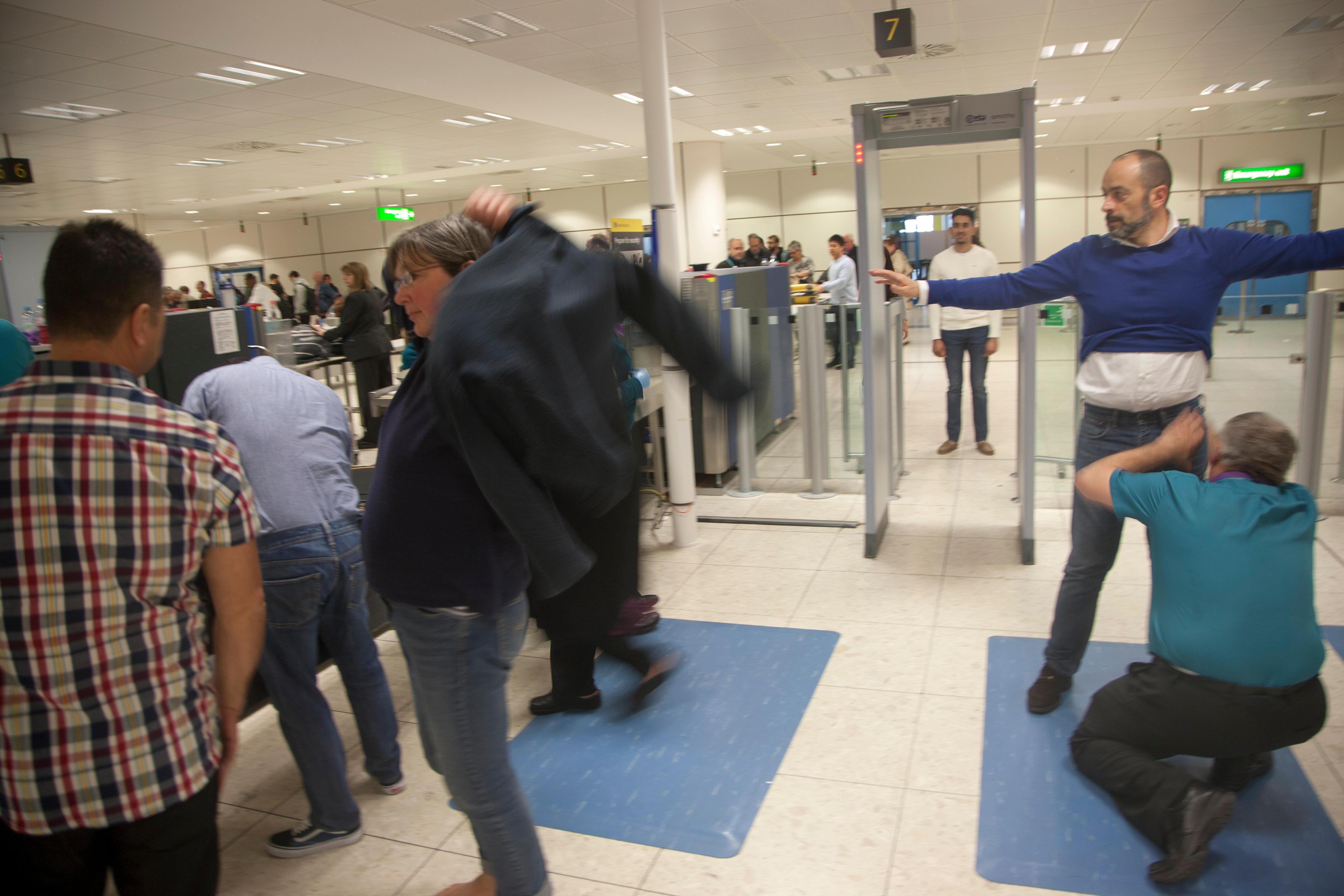 The dos and don’ts on taking food through airport security 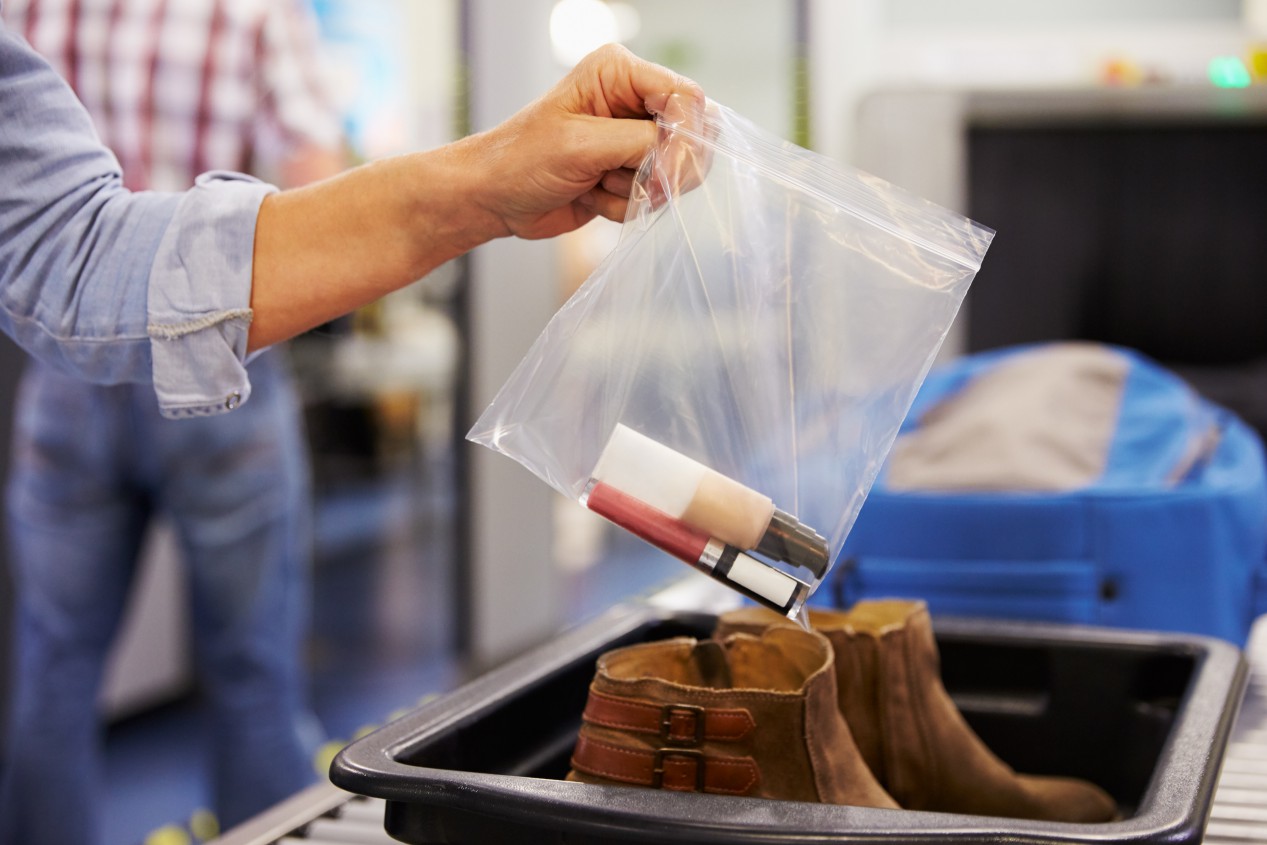 How much liquid can you take on a plane?

Trials of the new technology are already underway at Heathrow and it is expected to be rolled out as a permanent feature at the UK's biggest airports by mid 2024.

John Holland-Kay, boss of Heathrow airport, told The Times: “We have just started the expansion of the security area in Terminal 3 which will have more CT scanners and have a deadline of mid-2024 from the DFT.

“By then the normal passenger experience will be that liquids stay in bags”.

The new scanners also mean that travellers will no longer need to place liquids into a clear, plastic bag. 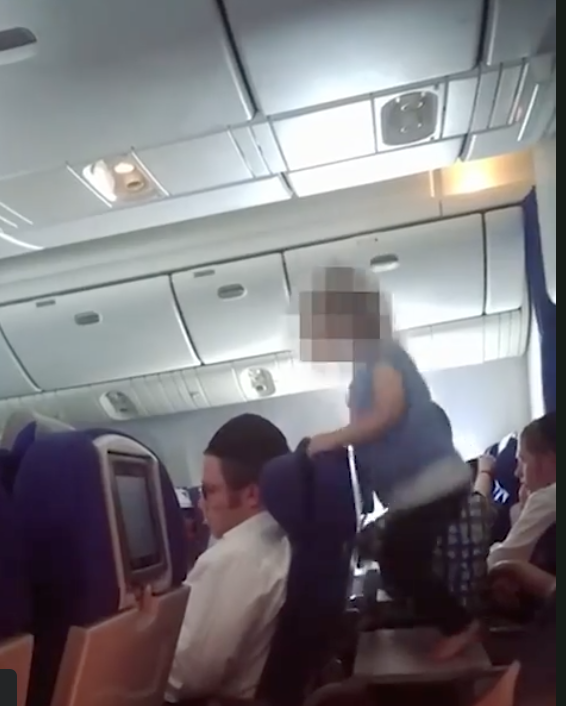 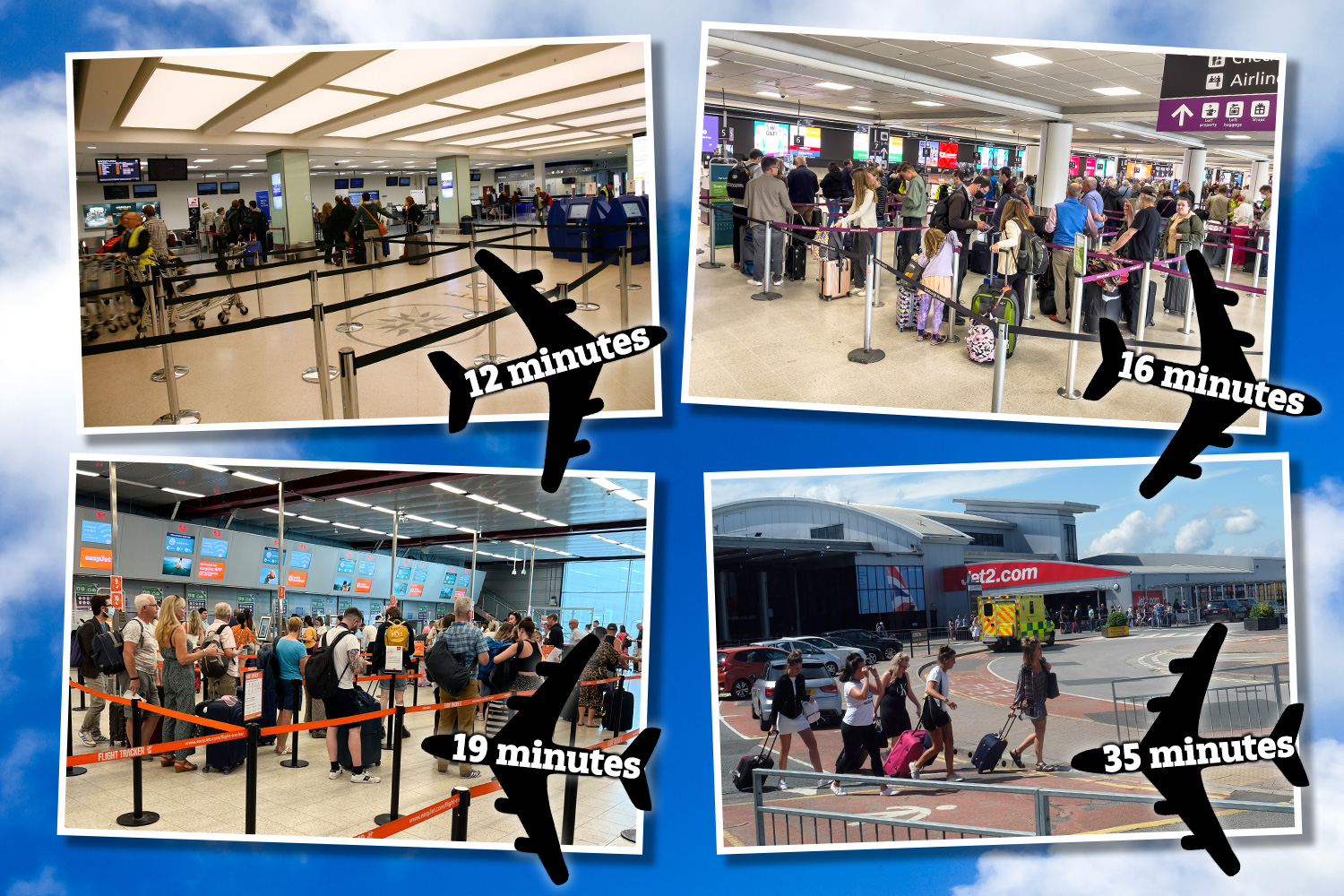 Longest waits at airport security in UK revealed – how does yours compare? 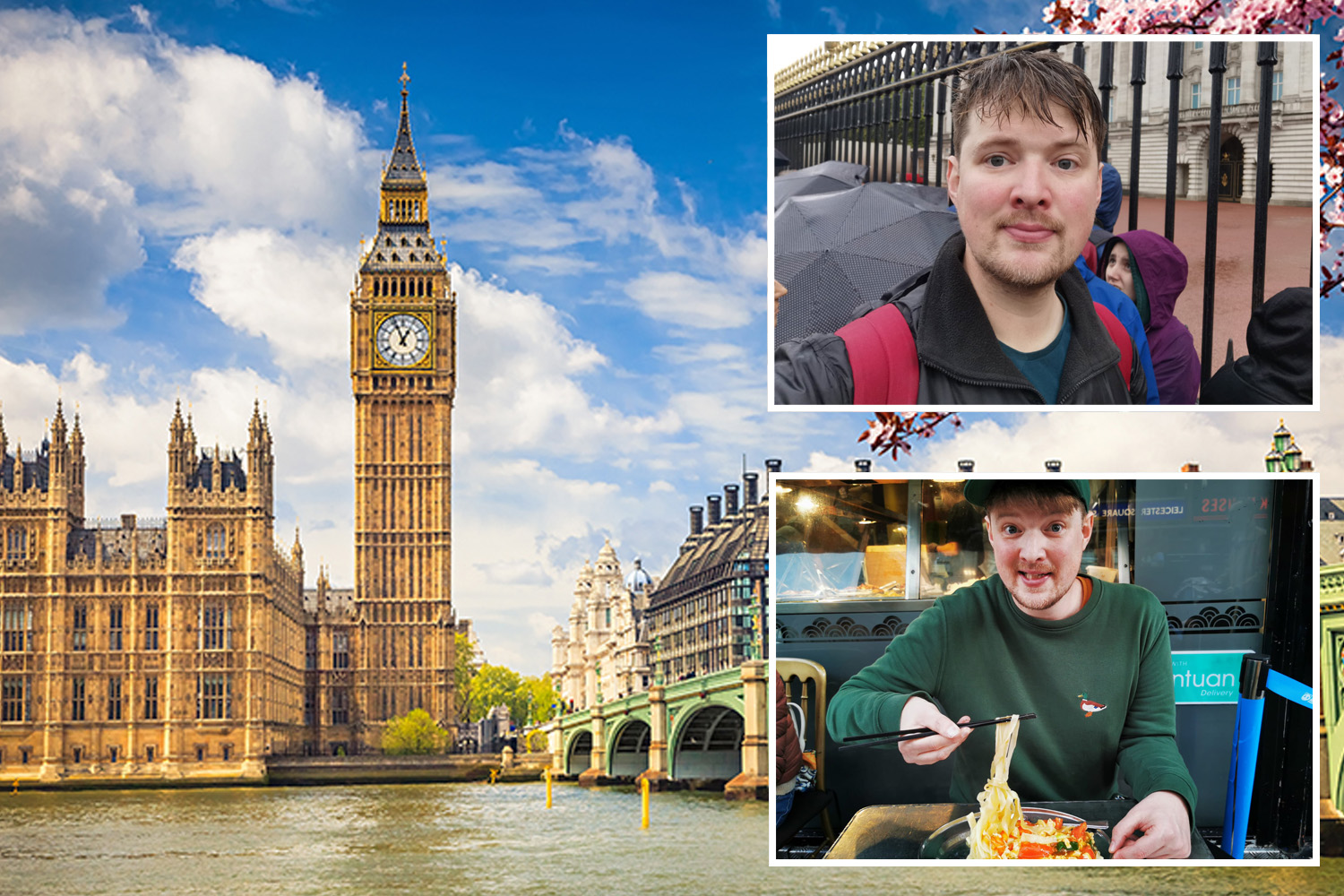 We spent a weekend in London for under £125pp – with hotel, food, booze & shows 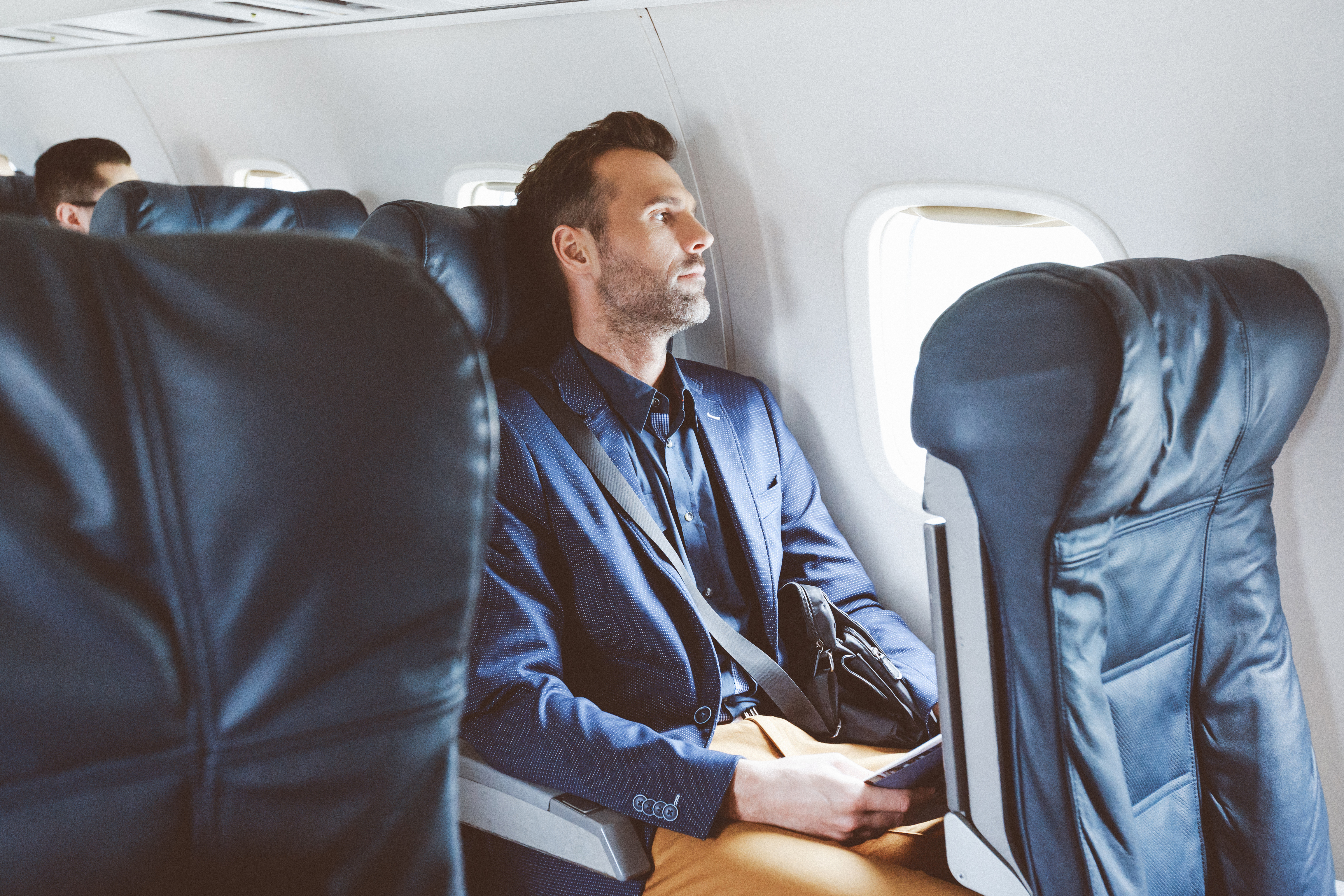 But until the changes come into play, anyone catching a flight from the UK will have to comply with current rules on liquids.

Restrictions on the size of liquids were put into place in 2006 after terror attack using liquid explosives was thwarted at Heathrow.

Trials of the technology began at the UKs largest airport in 2019 and are also taking place at Gatwick and Birmingham.

I have UPVC door, there’s a switch to make it less draughty this winter

Despite the removal of the large liquids ban, other hand luggage restrictions will remain in place, including a ban on sharp objects and cigarette lighters.

It's not just drinks that are banned either, there are also restrictions on certain food items at security. 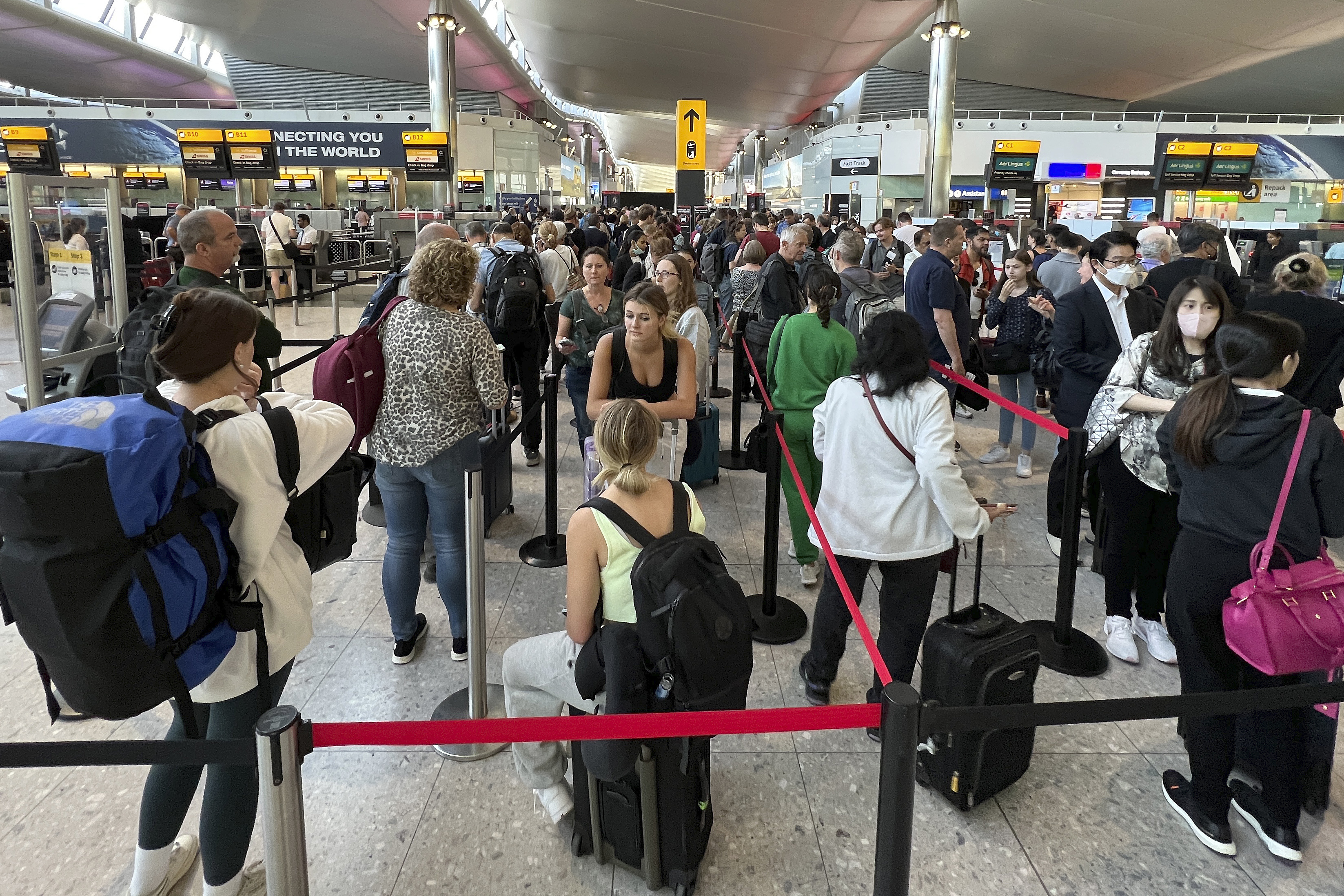