Vernon Kay, 46, has discussed his weight loss, which has occurred as a result of his time in the castle on I’m A Celebrity… Get Me Out Of Here! 2020. The former Family Fortunes host and his fellow campmates have been living on small portions of rice and beans, only receiving extra food when they win the ITV show’s notoriously tough Bushtucker Trials.

Vernon got onto the subject after Jessica Plummer opened up about how exhaustion is beginning to impact the celebrities.

She said in the Telegraph: “The tiredness, the lack of energy has spread to the whole camp.”

Jessica could then be seen agreeing with Giovanna Fletcher that Vernon was beginning to look “really narrow”.

After hearing the opinions of his co-stars, Vernon admitted in the Telegraph: “I look in the mirror and I’m like ‘come on, I’m wasting away’ but it is what it is and Christmas is around the corner.” 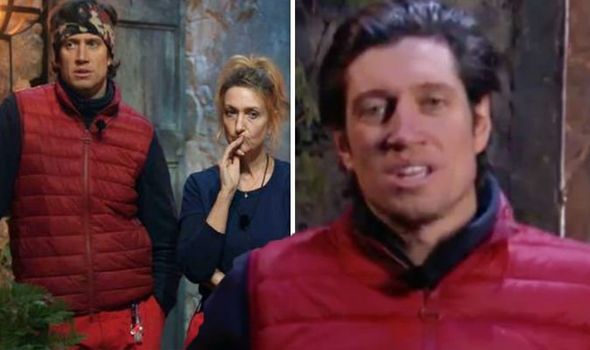 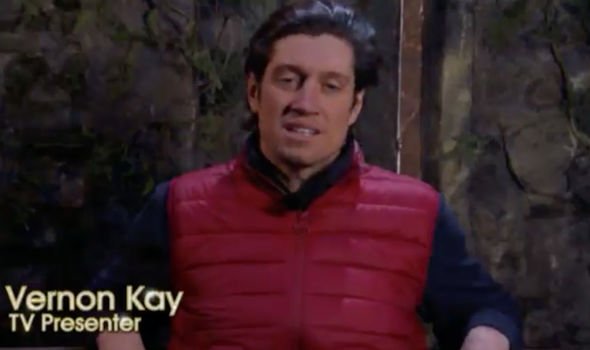 Discussing all the treats that he is planning on enjoying with his family – wife Tess Daly and their two daughters – the star said he was hopeful he would get extra portions.

Vernon has been away from his family home for over a month due to competing on the show, which has been airing from Gwrych Castle in Wales instead of Australia, because of the ongoing coronavirus pandemic.

His wife Tess has now revealed she has struggled to sleep and has cried while watching her spouse on the show. 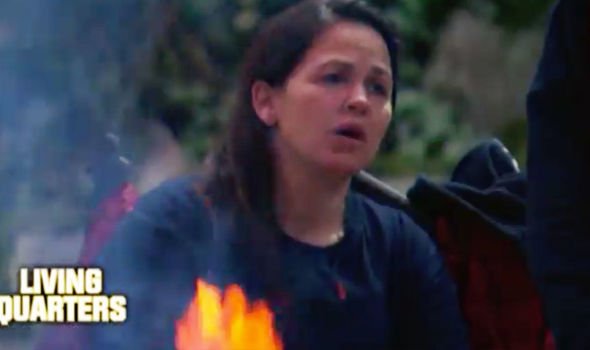 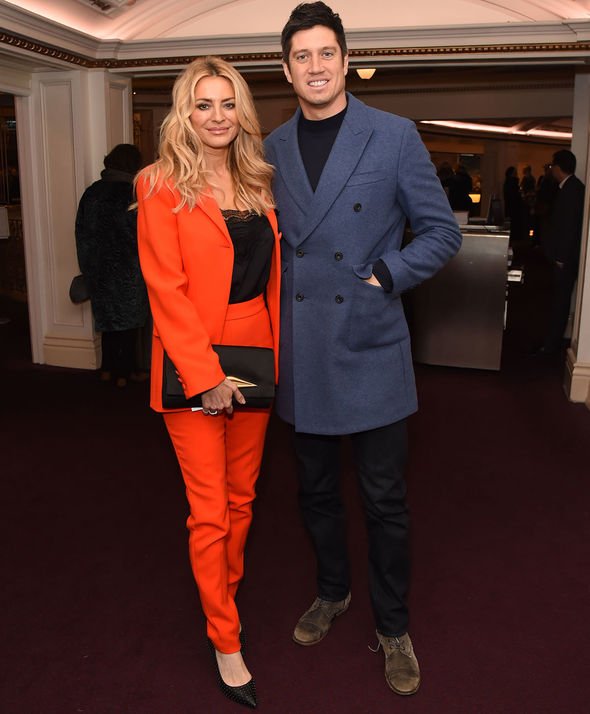 The Strictly Come Dancing host said: “Oh my goodness, it feels like he has been away forever.

“I think about him every moment of every day and I watch him every night.

“He is doing brilliantly and it’s lovely watching him but it’s nerve-wracking, it really is.”

Sharing her fears for her spouse, she added: “I worry about him being cold, about him not eating.

“I have barely slept.

“I don’t think I have slept more than five or six hours since he has been in there,” she continued on Lorraine.

Tess went on to say she’s even had dreams about competing on the show herself during her husband’s stint on the show.

She laughed: “The other day I woke up dreaming I was doing a challenge with Claudia (Winkleman, her Strictly co-host).

“It involved snakes and being underground and it was terrifying… I am living and breathing it every step of the way but loving it.

Tess also said her daughters’ faces “lit up” after Vernon said “hello” to them during a recent episode.

“They miss him, they haven’t seen him for four and a half weeks now because they were isolating for two weeks before going in,” she continued.

I’m A Celebrity… Get Me Out Of Here! continues tonight at 9pm on ITV.