The Hollywood star revealed he had gone up to pick up his daughter Lily Mo, now 20, from an ice skating lesson in Los Angeles when the Spice Girl didn’t recognise him.

Michael explained a case of mistaken identity occurred as Victoria thought he was a “tramp” trying to “abduct” his daughter.

He said: “I was in LA and went to pick her up from an ice skating lesson. When I got there the Beckhams were there checking out the rink for lessons.

Posh saw me she called security thinking I was a tramp trying to abduct my daughter!

“I was quite hirsute then and when Posh saw me she called security thinking I was a tramp trying to abduct my daughter!”

The star appears on The Graham Norton Show alongside David Tennant, who appears alongside in the TV series Good Omens.

The show is based on the 1990s novel of the same name by Terry Pratchett and Neil Gaiman.

Meanwhile, Victoria took to her Instagram last week to reveal how proud she was of her husband, David Beckham. 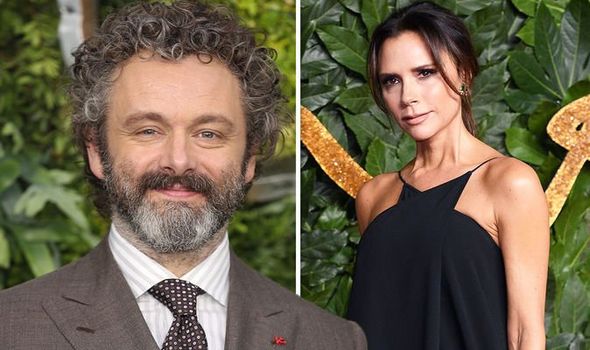 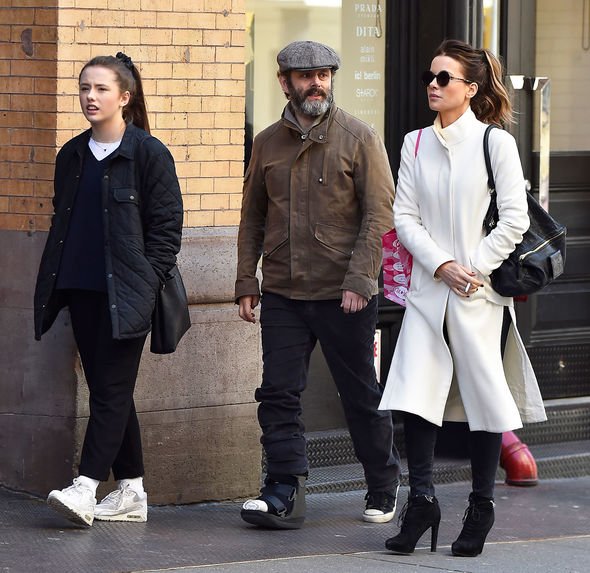 The father-of-four dusted off his football boots to return to his old stomping ground at Old Trafford for a special match.

David joined up with some former Reds to take on Bayern Munich in a Treble Reunion match.

The 44-year-old helped his team emerge victorious with a 5-0 in the legends game.

It commemorated 20 years since Manchester United secured the treble, including the Premier League, FA Cup and Champions League in 1999.

The fashion designer uploaded a picture of her spouse in his Manchester United kit jumping for joy after scoring the wining goal. 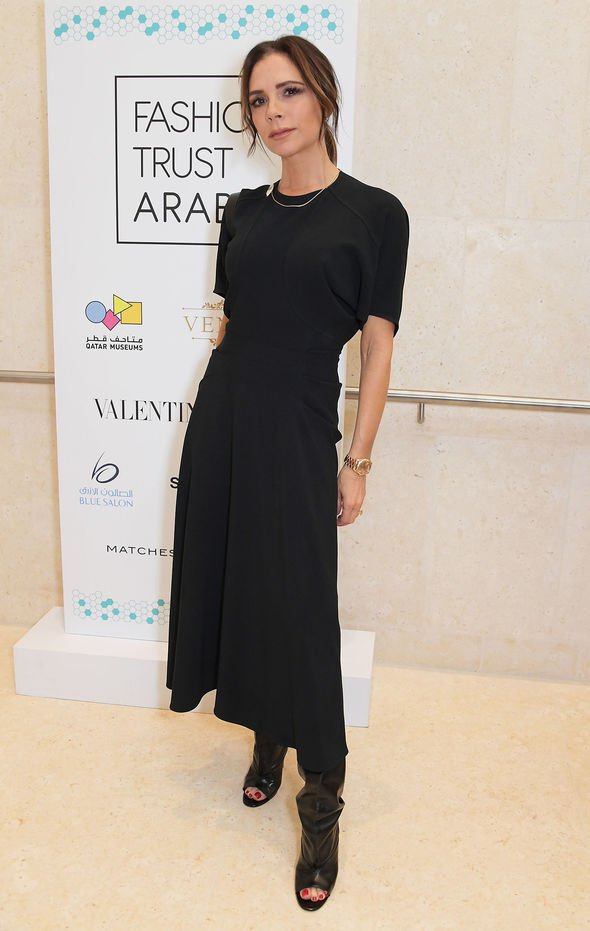 Victoria captioned the photo: “So proud to see @davidbeckham back at Old Trafford today!! X

Fans of David were thrilled with his performance with many asking him to return with one person writing: “We need him back! He was brilliant!”

Another said: “Please convince him to come out of retirement.”