Going for the sting! Nicole Lacob is not lying down after being accused of coming between Beyoncé and her husband, Jay-Z.

Joe Lacob’s wife, who was seated next to the couple at game 3 of the 2019 NBA Finals, commented on a post about the drama surrounding her on Instagram on Thursday, June 6, before making her account private.

“Listen Beehive [sic],” she wrote. “I respect Queen B. I love her! I talked to her husband twice tonight. First, to take a drink order for them both when they arrived as they were our guests. Second, to explain why I gave his wife a rose from a fan.”

She continued: “All of this has been taken out of context. I am a happily married woman. Telling me to kill myself?????? Somehow I don’t think she would support this.” 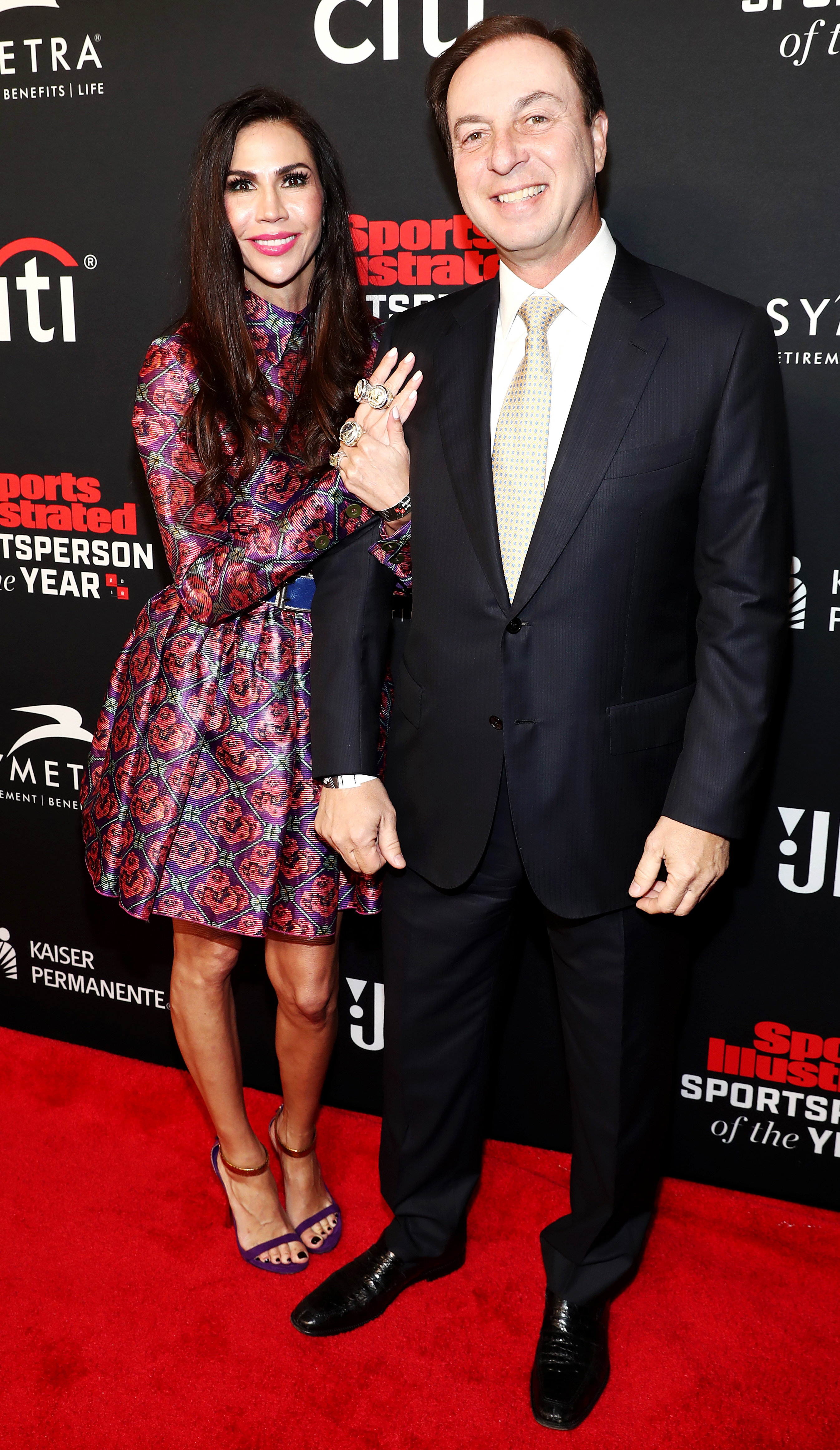 “We should all help and support each other,” she captioned a photo of herself looking chummy with the “7/11” singer.

It was quite a different picture than the one that captured Beyoncé’s fans attention. The now-infamous snap showed Nicole appearing to lean in toward the rapper, 49, as the Homecoming star stared off in the distance with a unamused expression on her face.

The swift reaction of fans comes years after the billionaire’s cheating scandal, which Jay-Z admitted to going to couple’s therapy for during an appearance on My Next Guest Needs No Introduction in April 2018.

The cheating rumors gained traction when the 23-time Grammy winner released Lemonade in 2016, which many believed referred to “Becky with the good hair” as Jay-Z’s alleged mistress.

The beyhive attacked Rachel Roy‘s Instagram with bee symbols at the time, after the fashion designer shared a photo of herself and a pal: “Good hair don’t care, but we will take good lighting, for selfies, or self truths, always. Live in the light #nodramaqueens.” 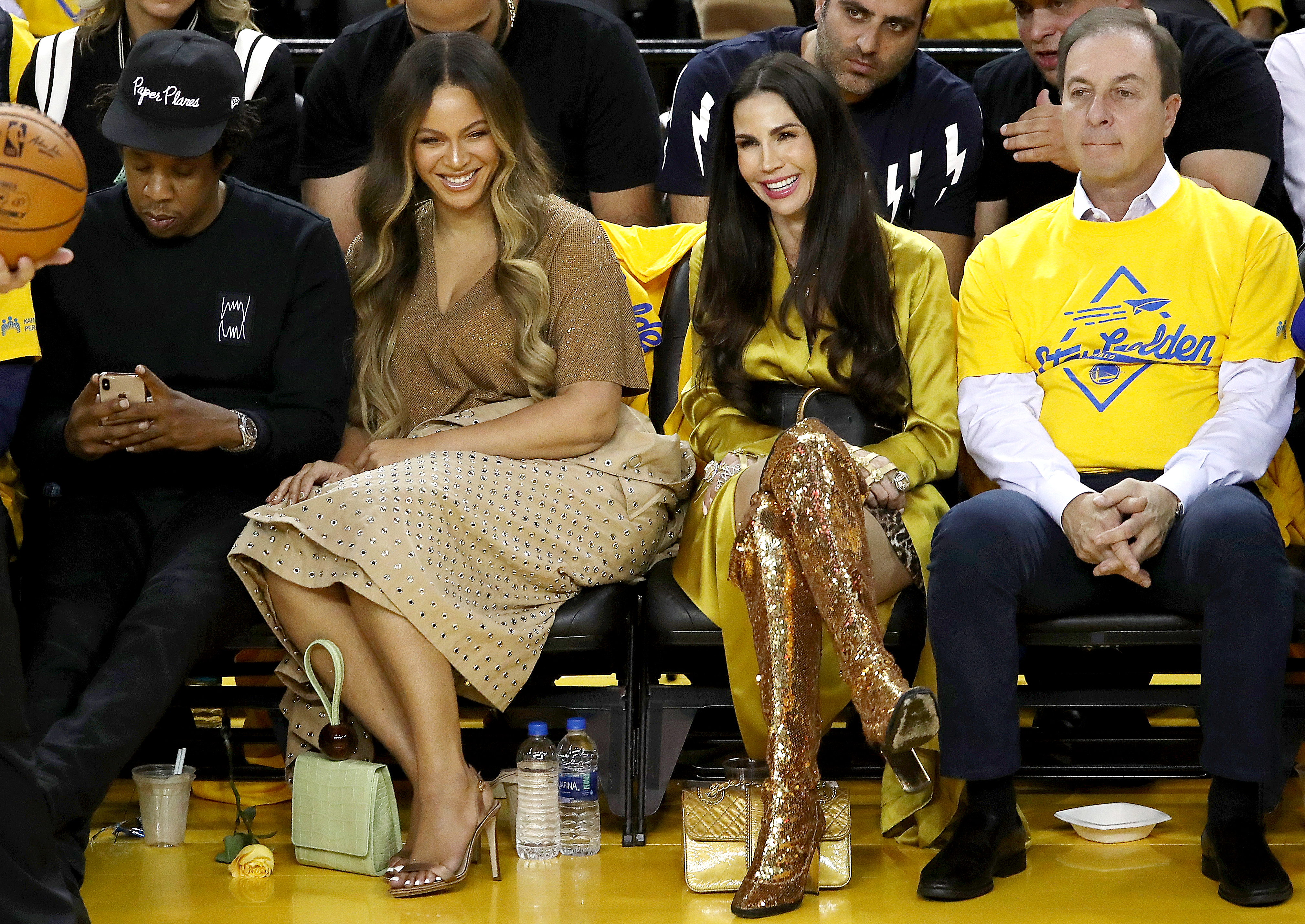 Nicole, meanwhile, has been married to Joe since 2009.