THE PROFESSOR & THE PARSON

The Oxford history don Hugh Trevor-Roper is chiefly remembered (poor man) for his one disastrous mistake: his brief authentication of the so-called ‘Hitler diaries’ in 1983.

Anyone who enjoyed Adam Sisman’s 2010 biography of Trevor-Roper will be haunted by what must have been one of the most excruciating evenings at the opera ever: Trevor-Roper had to sit politely through the whole of Verdi’s Don Carlos as it gradually dawned on him that he had made a career-defining blunder.

The Press cameras were waiting outside, and the vultures (his jealous colleagues) were salivating as they prepared to feast on his carcass. 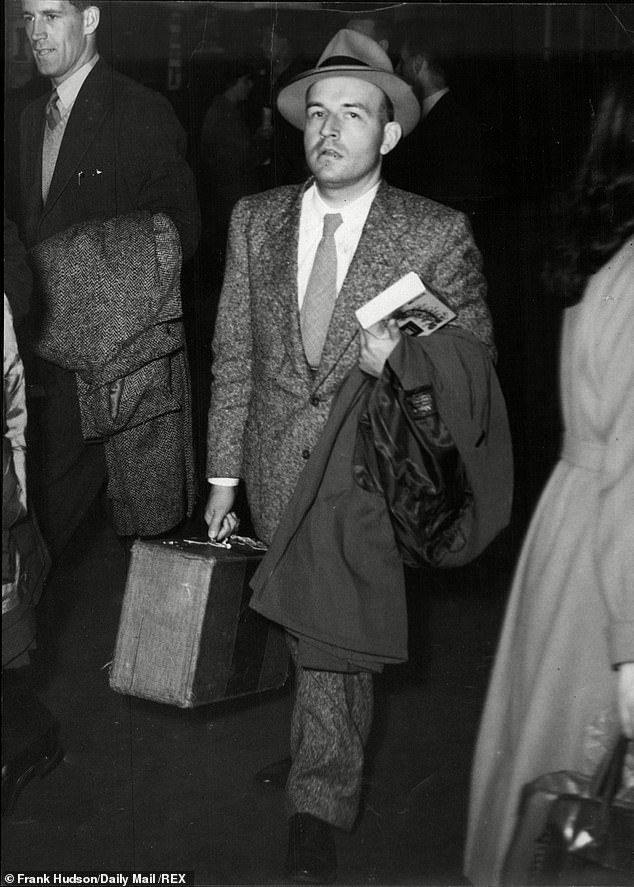 In order to get full pleasure out of The Professor & The Parson, Sisman’s extraordinary chronicle of a delusional conman clergyman, it’s important to bear all that in mind. For it was while Sisman was researching his biography of Trevor-Roper that he chanced on a dossier that the historian had put together over many decades of his life.

With donnish merriment and waspish enjoyment, Trevor-Roper had collated every piece of information he could find about Robert Parkin Peters, a man who, he discovered, was a seven-times-married bigamist, serial impostor, defrocked priest and fraudulent schoolmaster.

A man, who through a long career of audacious lying, had managed to worm his way into top academic and theological institutions all over the globe.

So, the academic who would be immortalised as the most gullible don in history spent years of his life investigating the truth about an absurd small-time fraudster.

It would have been far better for Trevor-Roper if he’d been taken in by Peters and not by the fake Hitler.

It all started in 1958, when Trevor- Roper became aware of Peters, a Christ Church undergraduate who claimed to have a First Class degree from the University of London. It didn’t take long for him to sniff a rat. A bit of probing soon proved that Peters had no such thing. Thus began Trevor-Roper’s delightful hobby of sleuthing.

Peters turned out to be a master-fabricator of his life story. Sisman calls it a classic case of narcissistic personality disorder.

Symptoms include ‘exaggerating your achievements and talents’, ‘being preoccupied by fantasies about success’ and ‘having an inability or unwillingness to recognise the needs and feelings of others’.

Peters was ordained in 1942, but within three years he’d had his licence withdrawn, perhaps for inappropriate behaviour at the girls’ school where he was teaching. 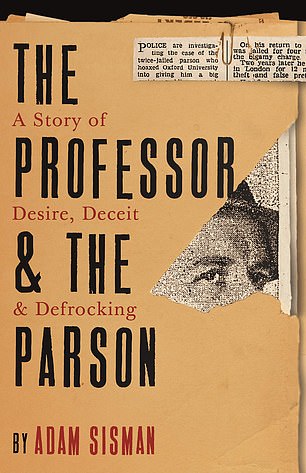 By 1946 he was in Scotland, bigamously marrying a Scottish nurse, while still married to a schoolmistress in Warrington, having eloped with a third woman in Warminster in between.

He was arrested in Scotland for bigamy but jumped bail and flew to Switzerland, from where he was deported back to Britain — but he jumped off the train in France and made his way to Australia via Ceylon, where he was briefly Principal of the Anglican Divinity School.

From Australia he fled to America and Canada, and he managed to land prestigious academic jobs wherever he went.

Soon he was claiming to have a First in history from Liverpool, a First in theology from Oxford, MAs from Oxford and Cambridge, plus a PhD from Manchester. All were fabrications.

Peters comes across as a dreadful bore, but he seemed to have an incredible effect on the ladies. He managed to ensnare seven wives, and become briefly engaged to countless others, one of whom fell madly in love with him when she was 16 and he was 46.

He abandoned wife number two on a train, and some of his marriages lasted only a few weeks.

What makes this book hilarious, as well as poignant, is that it was Trevor-Roper who was collating all this. We can imagine his delight as he discovered one more bit of Peters piffle.

One day, he was snoozing through a history conference in Vienna, when up popped ‘M. le professeur Peters de l’université de Manchester’ to speak — and, as Trevor-Roper wrote to a friend, Peters’s contribution was ‘utterly worthless, meaningless, niggling, unverifiable pedantry whose sole purpose was to advertise the speaker’.

Ouch — those Oxford dons could be withering. Little did Trevor-Roper know that he would one day be at the receiving end of exactly that kind of withering damnation from his fellow-dons and from the world.