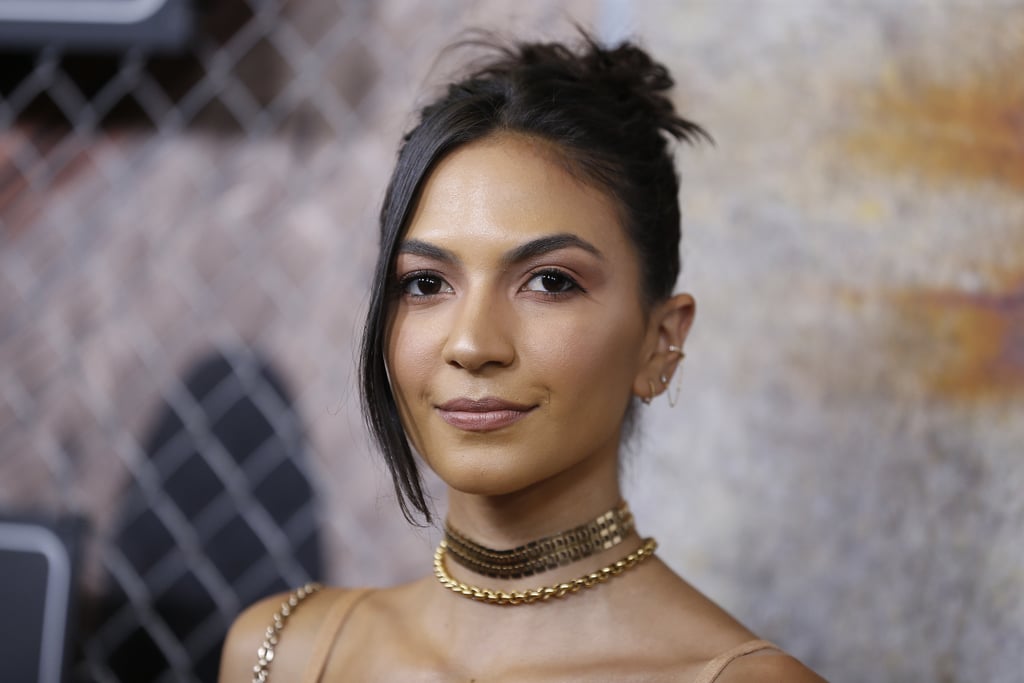 As Jessica Figueroa on Starz’s Power Book III: Raising Kanan, Natalee Linez is an ambitious newcomer to South Jamaica, Queens, NY. She’s fiercely loyal to those that are important to her and gets swept off her feet by protagonist Kanan Stark’s uncle, Lou-Lou Thomas. In real life, Natalee is a model and actress who has had roles on Hawaii Five-0, Siren, and in Natural Disasters. Power Book III has already been renewed for a second season, so we can’t blame you if you want to learn everything you can about its cast. Keep reading to find out more about Natalee, including what actor inspired her when she was younger.