Wendy Williams and her son Kevin Hunter Jr. were spotted dressed stylishly while walking around New York City, after he reportedly gave his mom an ‘ultimatum’ so she can ‘fix herself’ amid health issues.

Wendy Williams, 57, was helped by her son Kevin Hunter Jr., 21, during an outing in the Big Apple on Friday. The talk show host, who has taken time off hosting the Wendy Williams Show while she battles complications from Graves’ disease, was holding her only child’s hand as they both walked beside each other and showed off fashionable outfits. She wore a long turquoise coat over a black top and pants with furry white boots in pics from the sighting, and he wore a camouflaged zip-up sweatshirt and matching pants under a red, white, and black puffer coat and white and black sneakers. 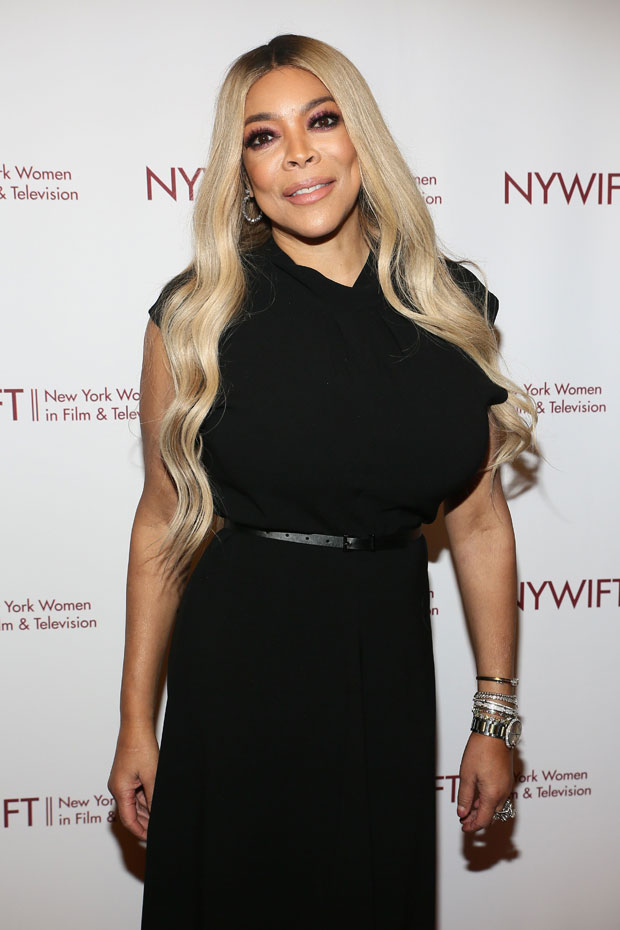 Wendy’s latest outing with her son comes after it was reported that he recently gave her “an ultimatum” and allegedly told her he wouldn’t be in her life until she “fixes herself.”

“Wendy’s relationship with Kevin Jr has been strained. He gave her an ultimatum. He told her he won’t be in her life unless she fixes herself,” a source told The Sun. “Her son has been doling out the tough love, telling her ‘Get yourself help, mom.’” 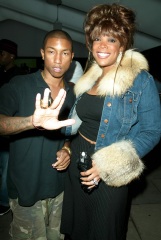 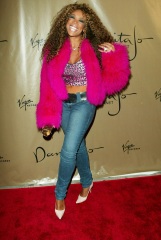 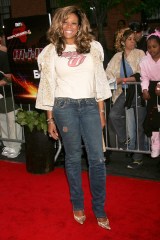 Earlier this month, The Wendy Williams Show, which has continued to regularly air with guest hosts, announced it will return in 2022, but without Wendy. The show’s upcoming guest hosts in the new year will include Fat Joe, Remy Ma, Michael Rapaport, Kym Whitley, Finesse Mitchell and Sherri Shepherd. Sources close to production have also told outlets that since Wendy has been continuing to battle Graves’ disease, it’s unclear whether or not she’ll ever return to host the show.

In late Nov., however, Wendy was filmed while leaving a wellness center in Miami, FL and when a photographer asked her how she was doing, she didn’t hesitate to say she’s doing well. “Wendy is doing fabulous,” she said before teasing that “more Wendy stuff” is on the way in the future.