Season 18 of “The Bachelorette” premiered on Monday and gave fans their first look at new lead Michelle Young since her debut on “The Bachelor.”

As a brand new collection of suitors vie to win her heart in this upcoming season, some may want to catch up on who exactly she is and what she’s looking for in a potential husband. To help excited “Bachelorette” fans who are curious about Young after Tuesday’s season premiere, below is a rundown of everything they need to know about the latest bachelorette.

Who is she outside the show?

Young, 28, is a fifth-grade teacher by profession. She specializes in preparing her students to be community leaders when they reach adulthood. However, molding young minds isn’t her only claim to fame heading into the “Bachelor” franchise. When it comes to athletics, she may have all of her potential new boyfriends beat as she was previously a Division I basketball player in her home state of Minnesota.

When did she debut?

Bachelor Nation was first introduced to Young in Season 25 of “The Bachelor” when she was one of the people trying to win over Matt James. US Weekly notes that she was among the five ladies who arrived late to Nemacolin Resort in Pennsylvania. She quickly caught the attention of James and was among the first of the newcomers to secure a one-on-one date. In the end, she finished her time as the runner-up, going home ahead of the final rose ceremony. James ultimately went with Rachael Kirkconnell.

“I had to walk away without closure, and I had to fill in the gaps of what our relationship really was, and I wasn’t OK. I wasn’t OK at all,” Michelle told Matt, 29, on “After the Final Rose” in March (via Us Weekly). “And producers were in my room … seeing how bad I was hurting and I asked you for a conversation, and it was not a conversation where I was trying to change your trajectory or trying to change your mind or fight for you. It was a conversation so that I could have my inner peace when I left Pennsylvania, and you said no.”

Although he ultimately apologized for how things ended. She’s ready to venture out on her own and find love for herself.

Why is her season different?

She is the third Black woman to lead a season of “The Bachelorette” after Rachel Lindsay made history in 2017 followed by Tayshia Adams. Adams, along with Kaitlyn Bristowe are hosting this season after the high-profile exit of longtime host Chris Harrison.

What is she looking for? 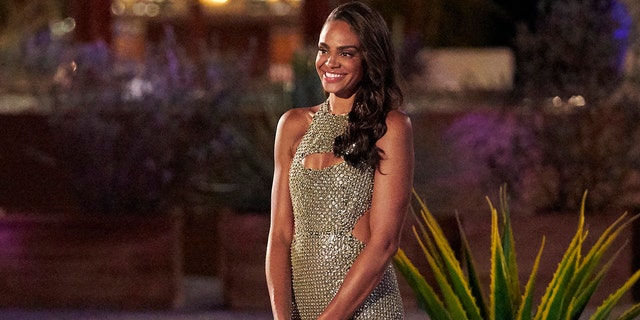 Young describes herself as a “loyal, compassionate and supportive” partner. According to her bio, she is looking for a man who will support her big dreams for the future to make the world a better place, starting with her students.

Speaking to Extra earlier this week, Young noted that she hopes to find the kind of partnership that her parents have.

“Somebody I can laugh with, somebody that is going to stick in it and get through the difficult times, somebody who is a goal setter and supportive,” she explained.

She also noted that she grew during the filming of Season 18 and that fans can expect to see a totally different side of her than they did when she was on “The  Bachelor.” 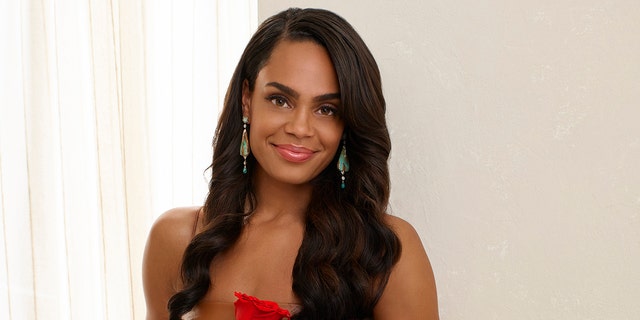