MORRISONS is giving away FREE pumpkins this spooky season.

The supermarket is offering shoppers the chance to bag the festive veg in time for Halloween, so long as they are signed up to its rewards scheme. 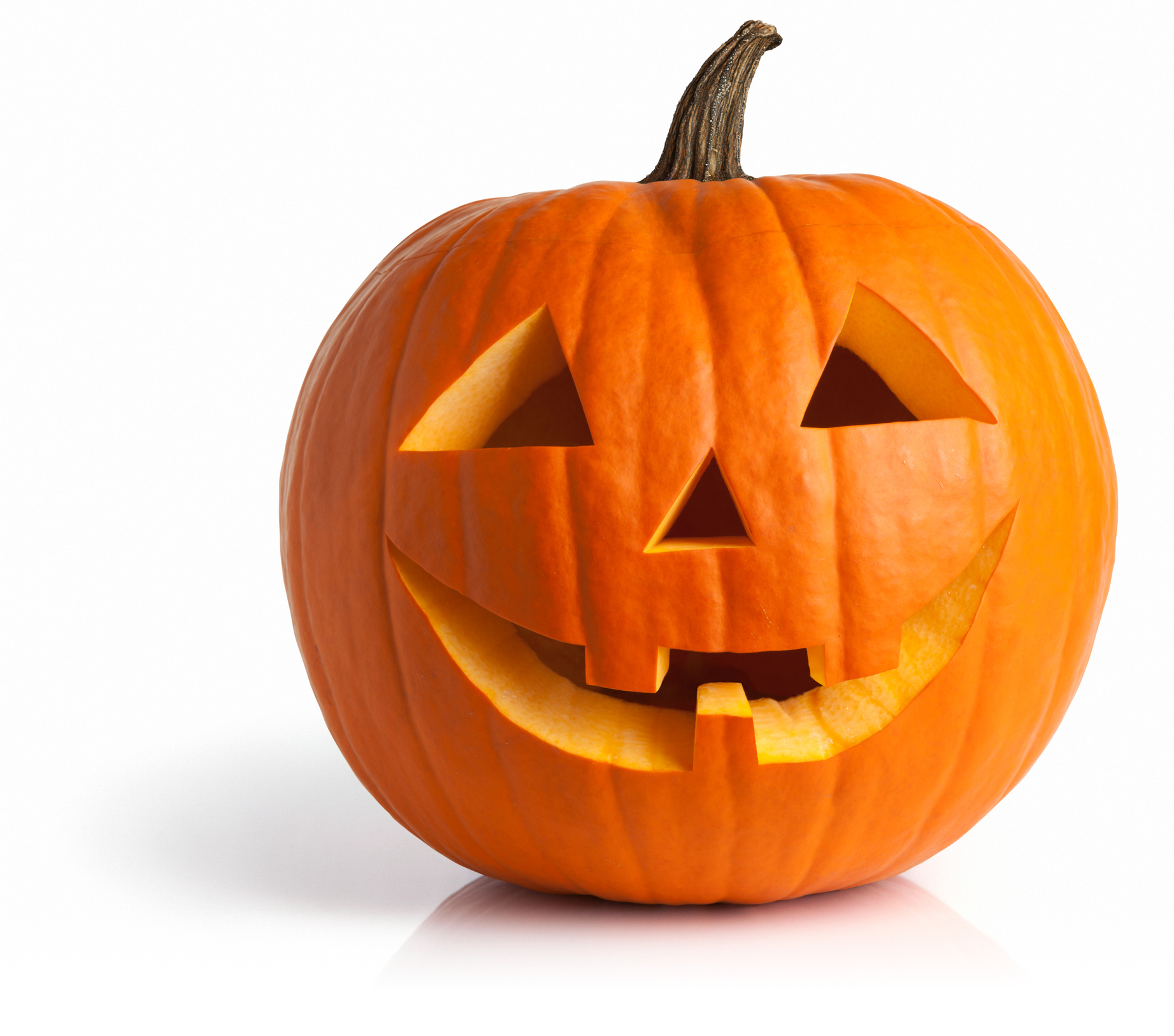 The pumpkins being handed out usually cost £1 to buy, so it means you'll be able to save a quid with the limited time offer.

You have from now until October 31 to be able to claim one standard pumpkin from Morrisons.

You'll be able to cash-in on your freebie online or in-store, but you just have to get your hands on an exclusive code first.

Each shopper will be sent their own code to either type in at the checkout orscan at the tills in-store.

Remember if you're shopping online there's a £2.50 delivery fee, but you can use Morrisons store locator to find your closest if you are hitting the highstreet instead.

The code you'll get only entitles you to one pumpkin per shop though.

You'll only be able to use the code once, too, so make sure you pick the best, or gnarliest looking pumpkin from the eligible selection if you're hoping to win any carving contests this year.

Start off by signing up on the supermarket's free My Morrisons app – which you can get on the app store or Google play store.

This sets you up with a virtual rewards card similar to Tesco's Clubcard and other supermarket's loyalty schemes, but it's not the only step you have to take.

Once you have an account good to go, you'll need to join the Morrisons Baby Club.

The freebie was spotted on Hotukdeals, where current members of the club shared how they got the exclusive deal.

Morrisons has a number of other clubs available to join within its reward scheme too, you can join the Christmas Savers or Student Savers, plus more, entitling you to money-off your shop or other seasonal rewards.

These will change throughout the year so it's a good chance to slash the price of your shop from time to time, especially as prices get hiked during festive periods.

While the majority of users found they could claim the pumpkin freebie, some were reporting that the deal is account specific.

So even if you join the Baby Club you might not find the deal drops into your inbox straight away, so keep this in mind if you're in a rush to claim a pumpkin for free.

But those who haven't got access just yet to the deal have been offered a separate 20% off sweets for the time being.

It's similar to other supermarket's limited time run on sweets like Asda and Wilko's two for £7 deals on Quality Street, celebrations and more, that let shoppers stock up on a budget for Halloween this year.

But as always you should have a shop around as you may find other supermarkets and retailers have just as spooktacular deals currently live.