Work in progress. Prince William and Prince Harry publicly reunited for the first time in more than a year at Prince Philip’s funeral, but there’s still a lot of healing left to be done.

A Breakdown of the Royal Line of Succession

“I do think they did actually talk, and if there was a rebuilding of their relationship — well, it was a baby step, and that’s fine,” royal expert Robert Jobson, author of the forthcoming book Prince Philip’s Century 1921-2021: The Extraordinary Life of the Duke of Edinburgh, told Us Weekly exclusively on Thursday, May 6. “Ultimately, Harry was only there to pay his last respects to his grandfather, who was a great man, and whether or not there was a rebuilding between William and Harry … that’s going to show over time.” 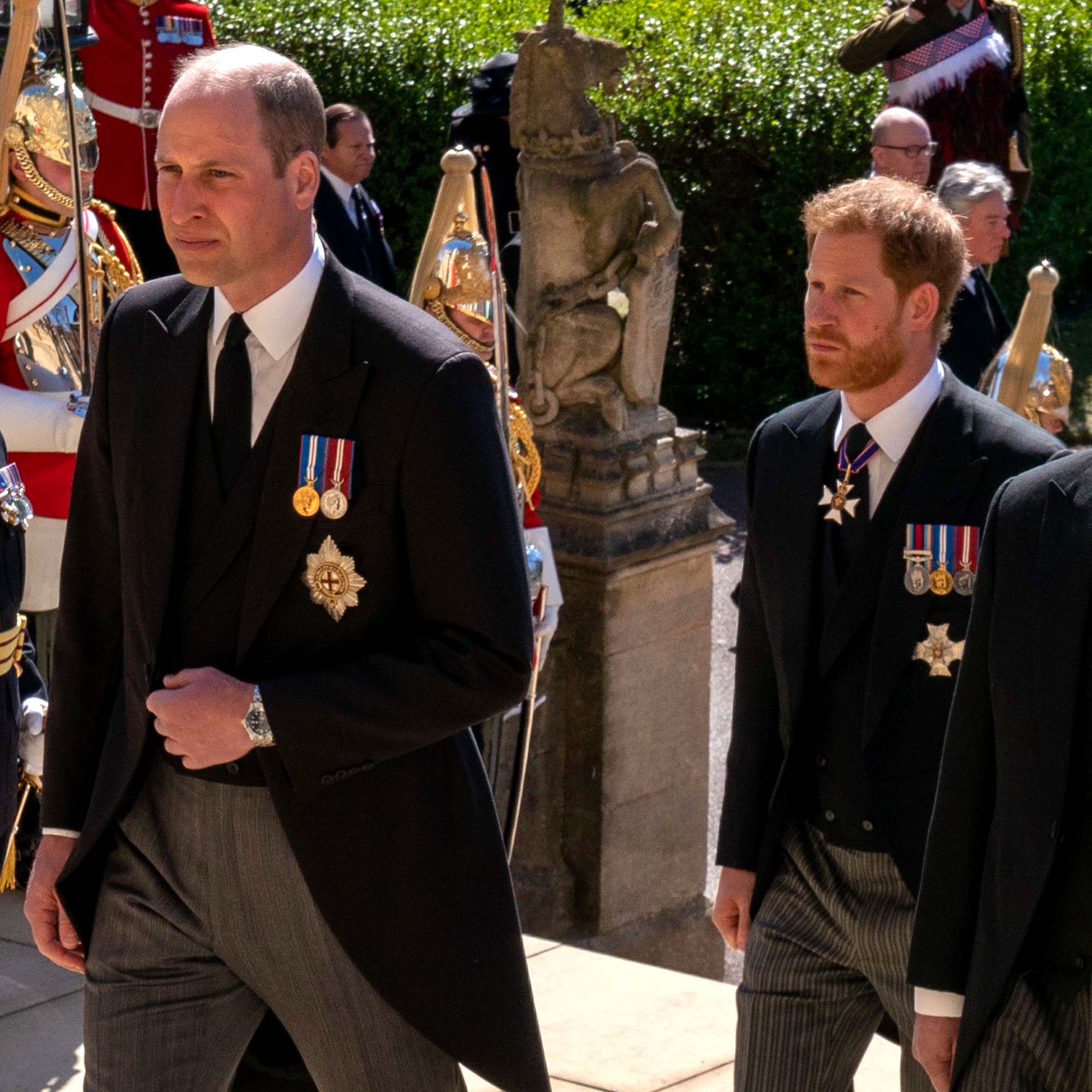 The Duke of Cambridge, 38, and the Duke of Sussex, 36, were photographed chatting together after the April 17 funeral of the their grandfather, who died one week prior at age 99. The occasion marked the first time Harry had been back to the U.K. since he and his wife, Meghan Markle, announced in January 2020 that they would be stepping down from their royal duties. Their final engagement as senior royals took place that March.

The brothers’ relationship has continued to be on the rocks since Harry and the Duchess of Sussex, 39, gave their bombshell interview to CBS earlier this year and accused unnamed members of the royal family of making racist comments about their son Archie, 2, before he was born. They are currently expecting their second child. 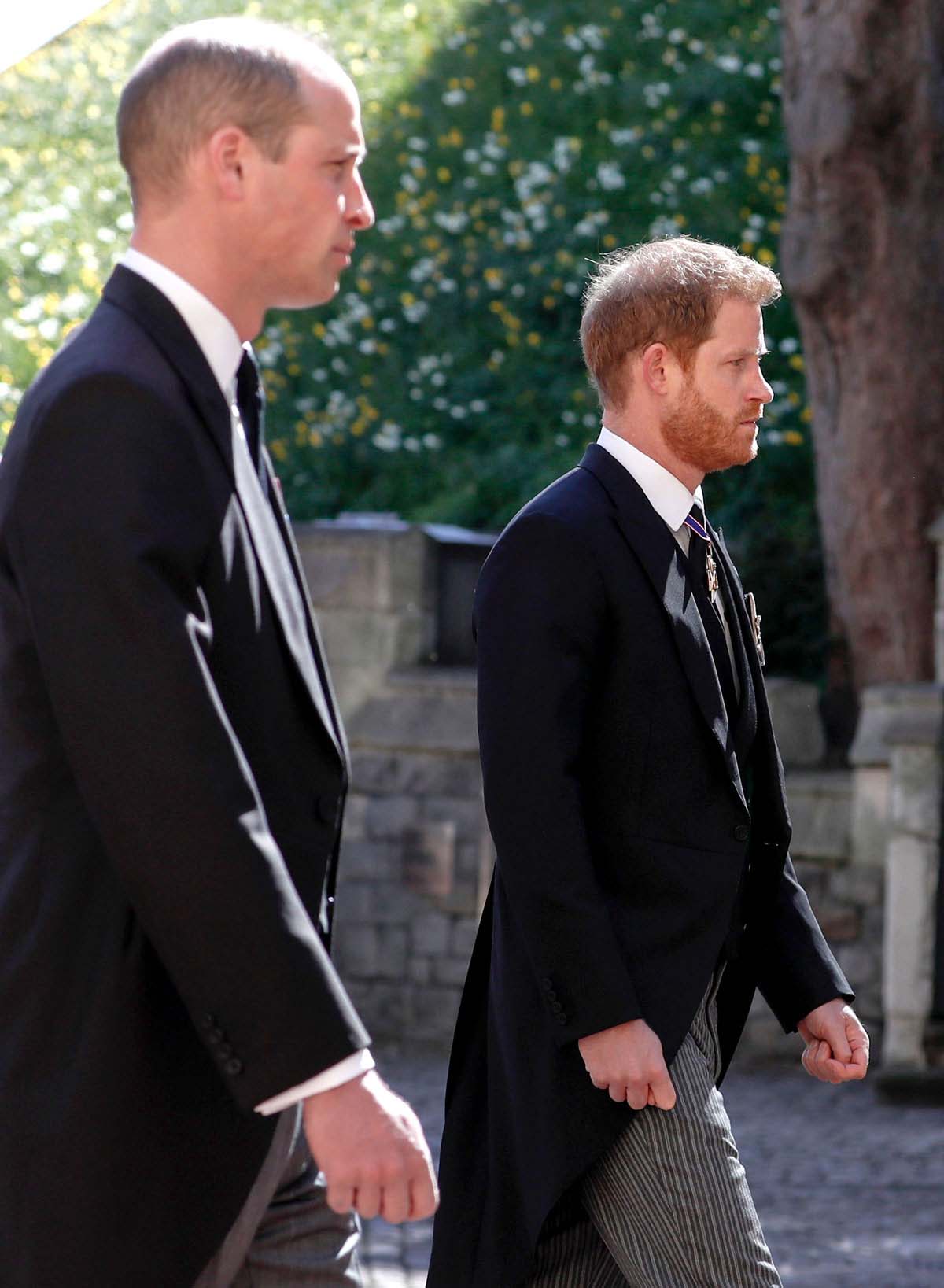 “The relationship is ‘space’ at the moment,” Harry said of his older brother, adding that he thinks William feels “trapped” in the monarchy. “I love William to bits. We’ve been through hell together and we have a shared experience, but we are on different paths.”

Royally Rocky: Inside William and Harry’s Relationship Over the Years

Jobson thinks the funeral provided a good opportunity for the duo to try to smooth things over, given that they were there to celebrate the life of their grandfather.

“In life, siblings fall out, they get back together or sometimes they don’t rebuild their relationship,” he told Us. “But frankly, a funeral is a time for people to put their problems aside and commemorate the person who’s died, and then move on.”

Harry “wasn’t there to be the center of attention,” Jobson added, so the funeral wouldn’t be the proper place to hash everything out. An insider previously confirmed to Us that they didn’t — at least not yet.

Everything Prince Harry, Meghan Markle Have Said About Raising Archie

“Harry did speak to William while he was in the U.K., so in that respect, they made some progress,” the source said last month. “But they definitely haven’t reached the stage where all is forgiven nor have they buried the hatchet.”