Zendaya is on a career hot streak, with high-profile roles in her hit series Euphoria as well as the blockbuster movie Spider-Man: No Way Home. With her star rising even higher, many fans are looking to another one of Zendaya’s recent roles: Chani in the 2021 science fiction epic Dune.

Although Zendaya made a splash in the film, further proving her versatility, the young actress recently opened up about her not-so-great experience auditioning for Dune, revealing what her “biggest fear” was during the process.

What role did Zendaya play in ‘Dune’?

Zendaya has played many roles over the years, from Disney darlings to circus performers. However, her part in Dune is unlike any other character she has ever portrayed onscreen. In Dune, Zendaya played Chani, a mysterious young woman who appears in Paul’s visions and influences his future. While many fans were thrilled to discover that Zendaya would be appearing in one of the biggest films of the year, others weren’t loving the minimal amount of screentime that her character received. “What do you mean Zendaya is only in Dune for seven minutes,” one fan wrote on Twitter.

Others complained that Zendaya was too heavily featured in promotional materials for the film in contrast to the small amount of screen time that she got. In spite of the fact that Zendaya didn’t get a lot of time onscreen, her moments with Timothée Chalamet were met with approval—and many fans expressed the hope that the two would work together again in the future.

What did Zendaya say about her ‘biggest fear’ during her ‘Dune’ audition? 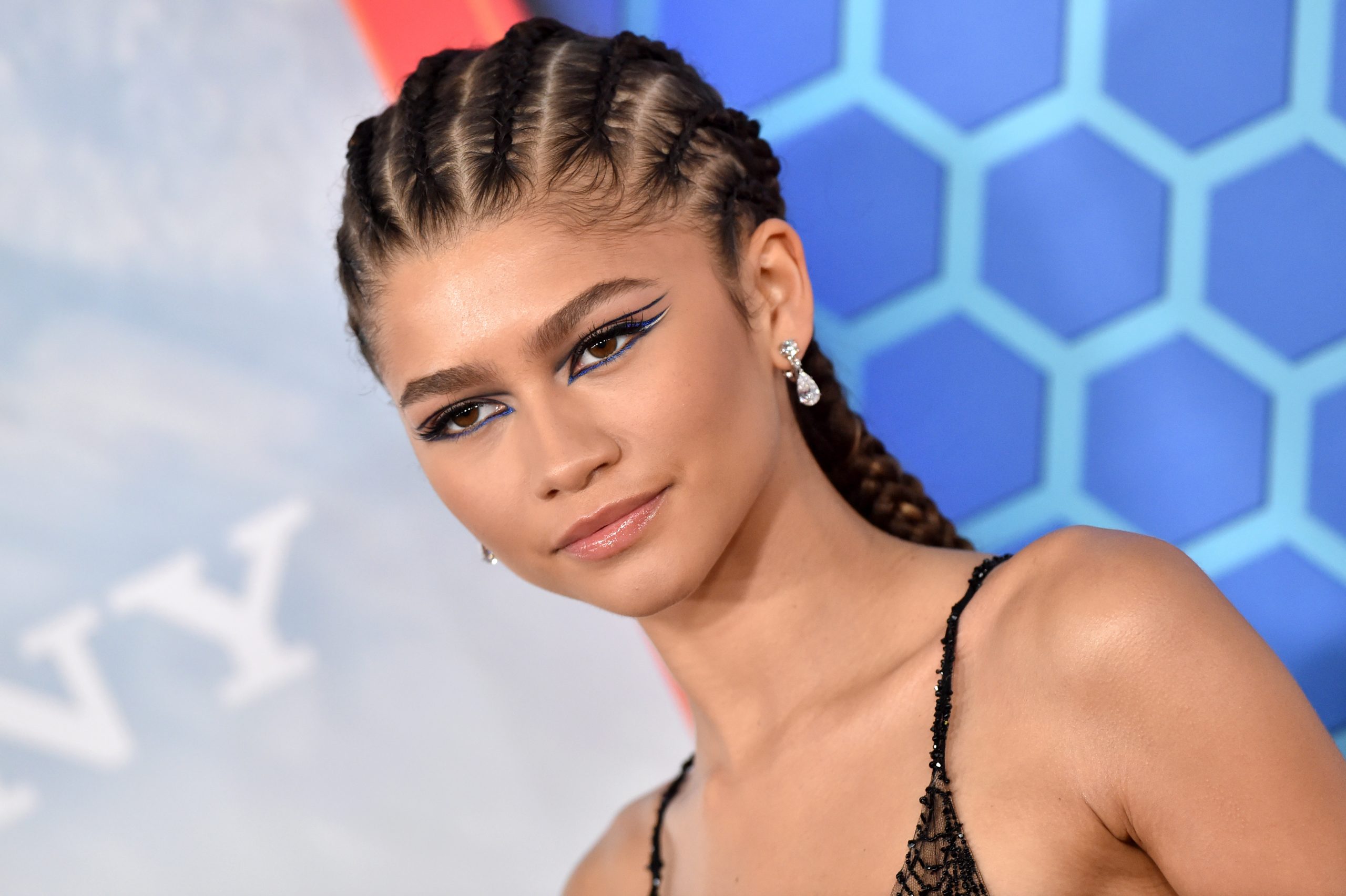 Zendaya and Timothée Chalamet met for the first time at Zendaya’s audition for Dune. She revealed in a recent interview with W Magazine, she had a lot on her mind at the time.

As reported by Insider, Zendaya said: “I had just gotten my wisdom teeth taken out. My biggest fear was that my mouth would be vile, and then I would have to do a scene with Timothée where we have to be really close, and he would smell my possible dry socket breath.”

Insider notes Zendaya previously spoke out about her wisdom tooth removal during an interview with Stephen Colbert, telling the talk show host, “I did have this fear that I was gonna get a dry socket…That was my biggest fear, is that if I get this dry socket thing, what if I have this horrible breath, and I come to the meeting, and we have these intimate scenes between Chani and Paul… and my breath is just reeking.”

In the end, the actor confirmed that her worst fears did not come to pass, and her scenes with Chalamet went off without a hitch.

Zendaya got her start as a child model

Zendaya’s candid discussion about her wisdom teeth is just one reason why fans love the young star. Zendaya has been acting since she was a young child, singing and dancing in a variety of local productions before starting to work as a fashion model for big names like Macy’s and Old Navy.

In 2010, Zendaya got her big break, getting cast as Rocky Blue in the Disney Channel series Shake It Up.

Ever since then, Zendaya has been in the spotlight, getting cast in movies like The Greatest Showman and Space Jam: A New Legacy—along with becoming a member of the Marvel Cinematic Universe. Her star power will likely only continue to get brighter in the years to come.