A WIFE was left in hysterics when her husband proudly showed off the ‘astroturf’ he laid in their garden – but it was actually green carpet.

Pauline Tremble, 54,"didn't have the heart" to tell Andy, 61, to get rid of the lawn after he unveiled the new-look garden. 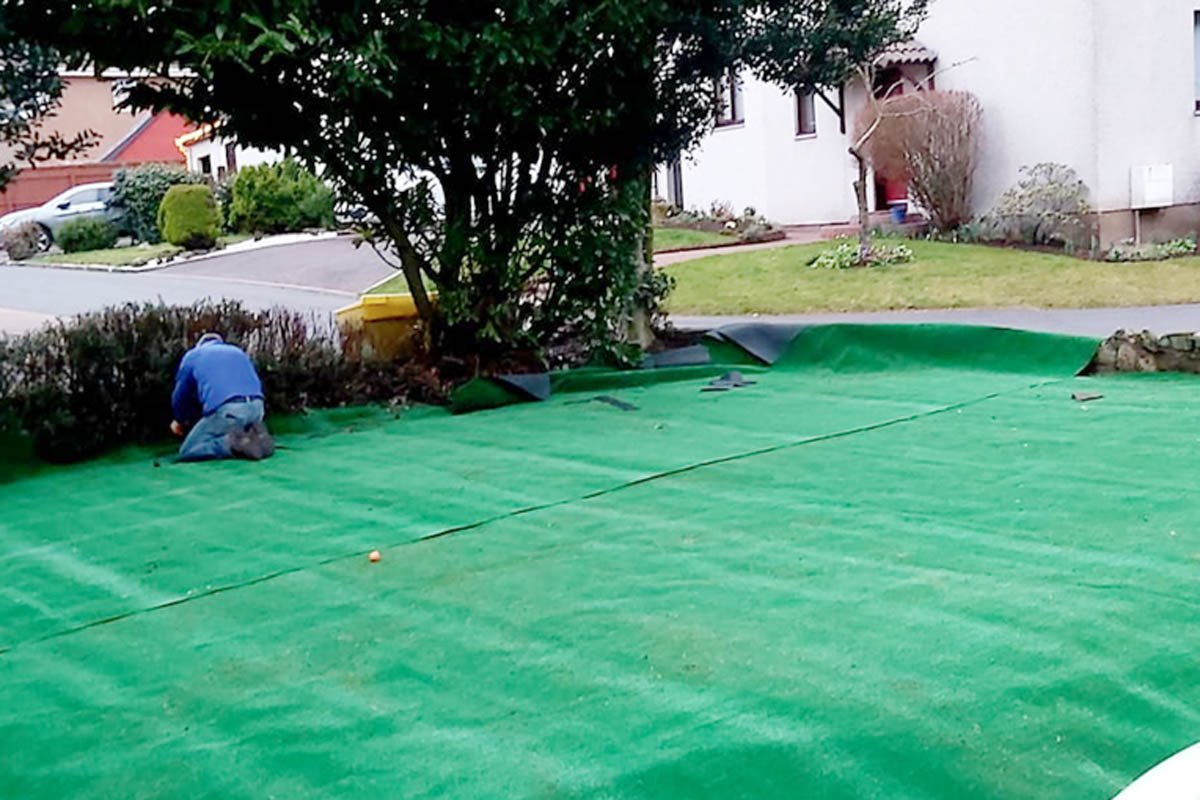 The Irvine couple splashed out on the material after Andy, ever so thrifty, spotted it for a bargain price on eBay.

But it wasn't until he laid it out that Pauline realised it was "rough as sandpaper" and that it was, in fact, not astroturf.

"I don't have the heart to tell him to lift it, he was so pleased with himself until he saw my face," Pauline said. 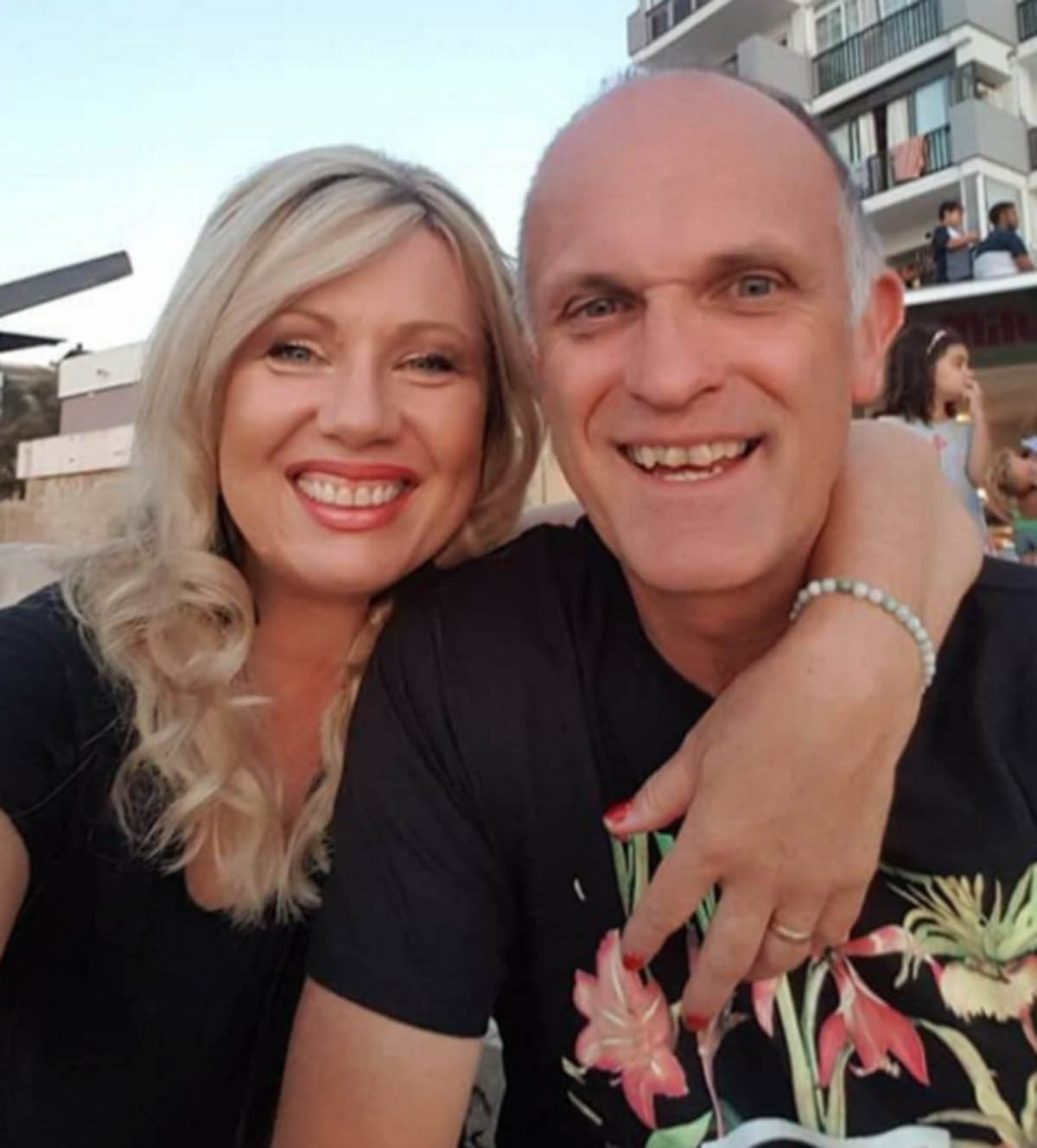 Pauline said the item is listed as astro turf online,but it's not.

"No grass is that shade and it's as rough as sandpaper," she said.

When it arrived, Andy wasted no time rolling out the astro turf, keen to set up their garden.

Now he plans to transform the space into his own personal golf putting green – green carpet and all.

Pauline added: "He was joking that he's going to put holes in and make it a putting green but has now told me he's just bought three holes and 6ft flags."

I don't have the heart to tell him to lift it, he was so pleased with himself until he saw my face.

Pauline said eBay is Andy's second favourite shop – with Poundland being his first.

"He loves a wee bargain," she said. "He was amazed they delivered it within 12 hours of ordering online.

"But we were all laughing that the sellers were probably jumping around the warehouse laughing that some mug had finally ordered it and rushed it out before it was cancelled lol."

Posting Andy's handIwork job on Facebook Pauline said: "When your husband tells you he's going to lay a wee bit of astro turf at the front door then proceeds to lay down a giant bright green carpet instead.

"Sorry neighbours but feel free to come over for a game of bowls."

I’m a crunchy mum, my baby’s vegan & he doesn’t go to sleep until 3am

I’m a cleaner & get blinds spotless in minutes, I love making jobs easier

Meanwhile, a woman is mortified after an embarrassing encounter with a waiter and says she will ‘never visit the restaurant again’.

And for more blunders, this woman orders a pair of jeans online and is stunned to find they’re 10 foot long..

Meanwhile, a woman hilariously makes her Tinder matches do a compatibility quiz & asks VERY specific questions to test their ‘judge of character’.