Yes, it’s Monday again. So settle into your desk and read some of these great stories you may have missed over the weekend, but you know, make it look like you’re working. 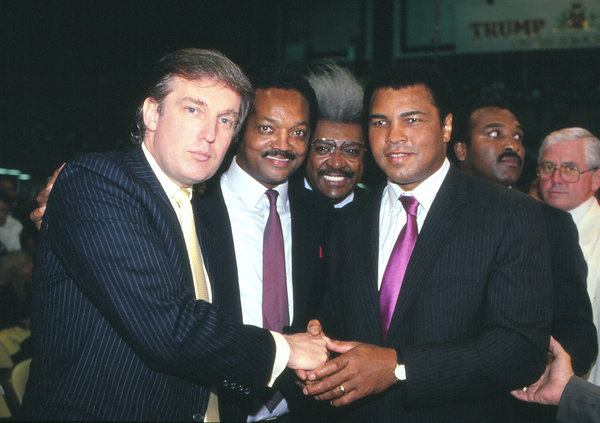 Since well before setting off a furor by telling four Democratic lawmakers of color to “go back” to their home countries, President Trump has sought to turn racial divisions to his advantage. 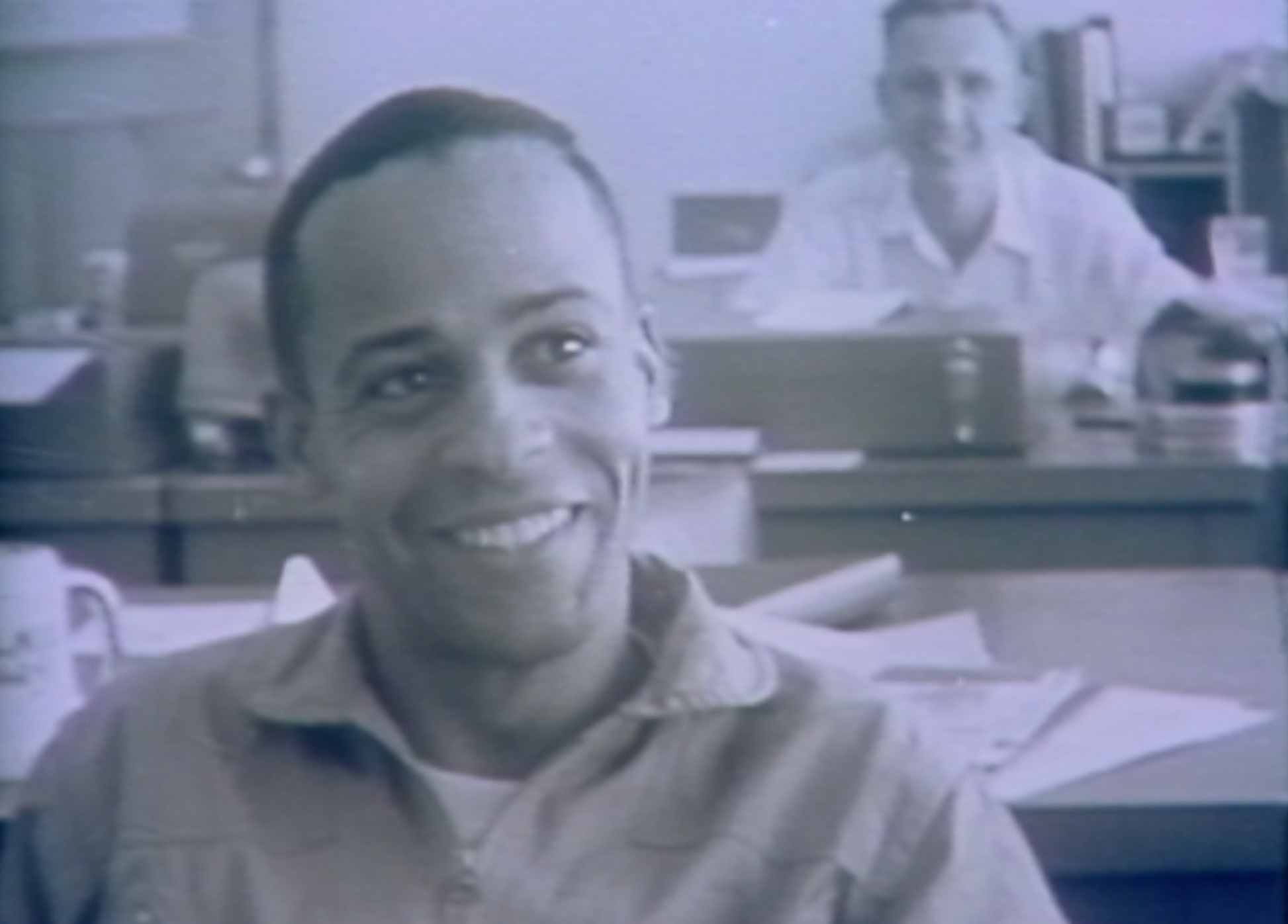 Ed Dwight was set to be the first black astronaut. Here’s why that never happened.

For a brief moment, the civil rights movement and the space race came together.

[Also read: “Just Before the Eagle Landed, an Alien Arrived in Our Living Room.”]

The artists cited the museum’s “inertia” over calls to remove the board member, Warren B. Kanders.

A Dutch summer rite: Kids abandoned in the woods at night

This is the Dutch scouting tradition known as a “dropping,” in which groups of mostly preteens are expected to find their way back to base. If this sounds crazy to you, it is because you are not Dutch.

My frantic life as a cab-dodging, tip-chasing food app deliveryman

Our reporter spent 27 hours in the gig economy as one of “the most vulnerable workers in digital labor,” a rider for food-delivery apps.