The final season of “Game of Thrones” was one of those pop-culture events that was so big you had to watch it every Sunday night or suffer ridicule from friends and be the victim of constant spoilers in the days that followed.

Read more: 22 details in the “Game of Thrones” finale you might have missed

“Barry” grew a fanbase thanks to a strong first season that led to Emmy wins for Hader (lead actor) and costar Henry Winkler (supporting actor). And season 2 has been universally praised as it delves deeper into the twisted life of Hader’s Barry Berkman character. But Hader, who is one of the creators of the show, could tell instantly the bump in awareness for the show once “Thrones” began its final season (when “Barry” was two episodes into season 2). 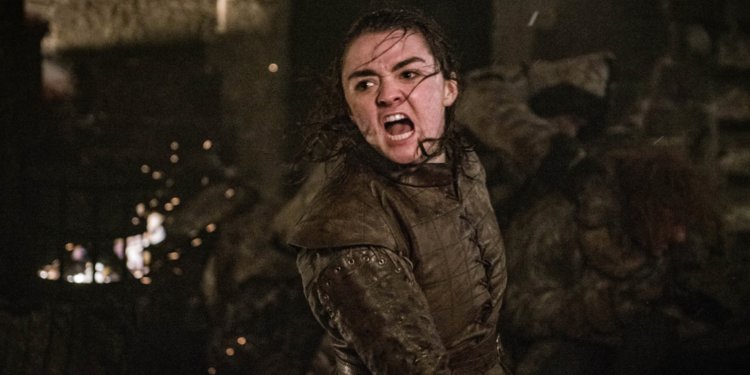 Bill Hader said “Barry” got a bump to 2.5 million viewers once “Game of Thrones” began its final season, two episodes into “Barry” season 2.HBO“We had 2.5 million new viewers once the season started, it was insane,”Hader told Business Insider. “I was in New York just before season 2 started and the attention was good, but I was there earlier last week to do press and it was massively different for me. People shouting out ‘Barry!’ and stuff like that. And that has to be because of ‘Game of Thrones.'”

It could also be that more people are catching onto the show, but it certainly didn’t hurt that HBO had “Barry” scheduled right after “Game of Thrones” on Sunday nights.

And “Barry” has been reaping the rewards of the “Thrones” final season not living up to the expectations of the fans. For the anticipated “The Long Night” episode on “Game of Thrones,” when the living fought the Army of the Dead, people were up in arms that the lighting was too dark and they were not able to see a lot of the action going on in the episode. Right after that, the standalone “ronny/lily” “Barry” episode aired and found huge acclaim, especially for Hader, who also directed the episode. 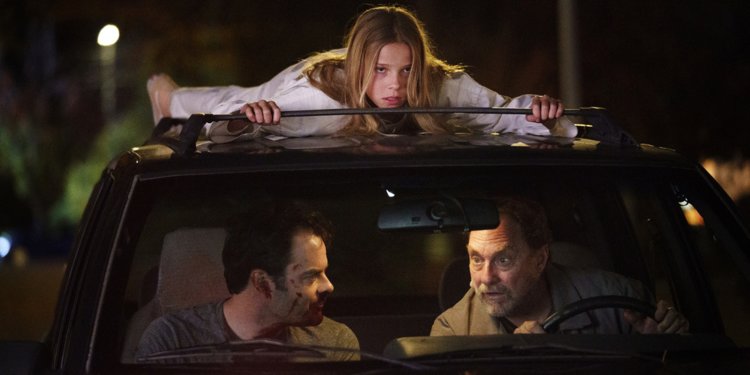 “Barry” season 2 episode “ronny/lily,” which had major acclaim, aired after the anticipated “The Long Night” episode during the final season of “Game of Thrones.”Aaron Epstein/HBOMany also took to social media on Sunday to praise the “Barry” season finale versus the series finale of “Thrones.”

But despite all the love, Hader felt bad that “Thrones” got a lot of negativity thrown at it. He admitted that when he praised his fellow HBO show, he felt the wrath of the fans.

“I was talking to people after I did an interview and they were complaining about ‘Game of Thrones’ and I said, ‘I think the Dragon Queen going evil was rad,’ and they got mad at me,” Hader said, referring to “The Bells” episode. “So I was like, ‘Okay, I’m leaving, this is me walking away.’ I mean, I don’t want to get political here, but I’ll say this: the fact that there’s agiant petition that the season has to be redone, I mean, there’s a lot more things in this world right now that could use a petition with thousands of people signing it. There are bigger fish to fry.”

The entire season of “Barry” (and “Game of Thrones”) is available to stream on HBO GO/NOW.