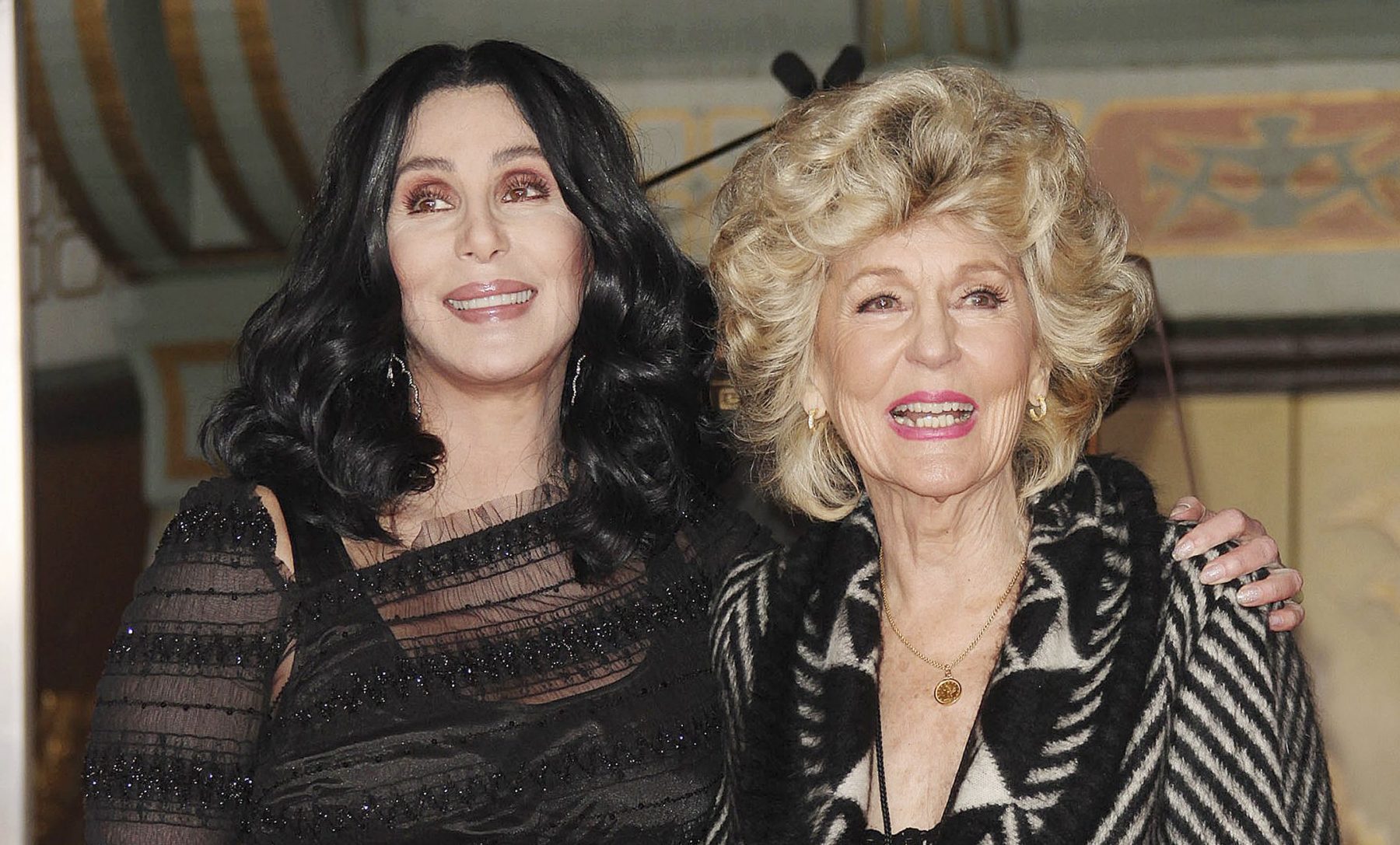 Cher opened up about her bittersweet Christmas celebrations with boyfriend Alexander ‘AE’ Edwards, following the death of her mother, Georgia Holt.

The Believe singer revealed her sad loss on social media earlier this month, simply posting that her mom had ‘gone’.

Her beau, 36, went above and beyond to ensure that the 76-year-old’s first first festivities without her mother were as special as possible, presenting her with a sparkling diamond ring.

The move sparked engagement rumors, with the pair remaining tight-lipped over whether we can expect a wedding to take place.

However, the music icon revealed that she woke up on Boxing Day hoping to show her loved one her new bling, before the realization hit her.

‘“She Loves Diamonds.” Before I realized it..I Had Little Tear, But Im sure this is natural.

‘Bet Moms ears were burning Last Nite. We were telling Stories about her, WHAT A WOMAN [sic].’

She followed this up by adding: ‘Ok ..a few tears.’

Cher confirmed her romance with Alexander in November, after she was spotted holding hands with the music producer at dinner.