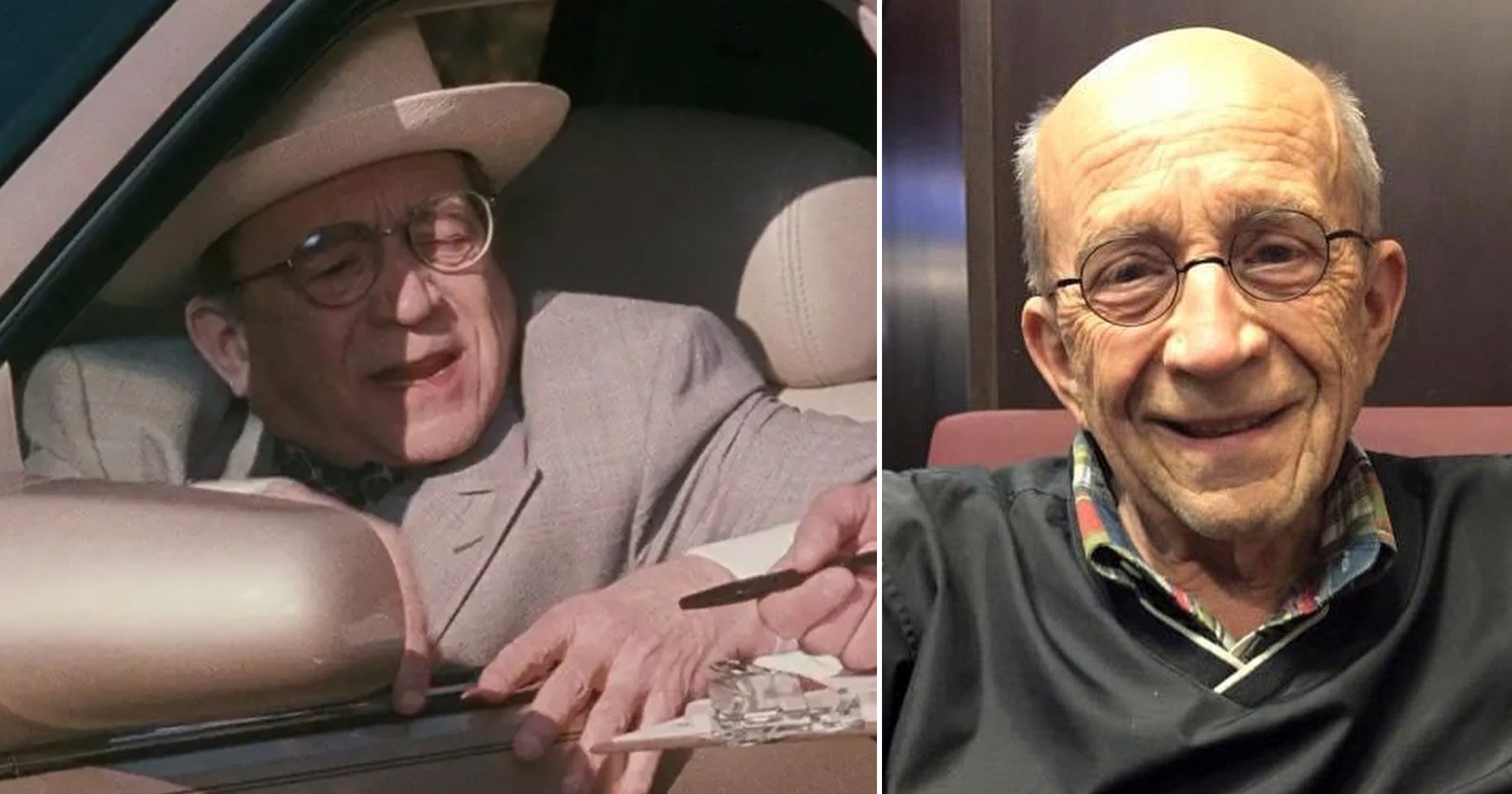 Actor Bob Penny has died at the age of 87.

The star, who notably appeared in Forrest Gump and Sweet Home Alabama, died on Christmas Day in Huntsville, Alabama – the news was confirmed by an obituary from Laughlin Service Funeral Home.

Following the announcement, those who he had worked with in the past paid tribute.

‘He loved BFT, and we would often talk about how to make the hidden gem of a theatre sparkle brighter in the Magic City.

‘Bob Penny is and was always an actor and a joy to be around.

‘Birmingham Festival Theatre loved him dearly and now we mourn a grievous loss alongside the Birmingham Theatre Community at the loss of such a fine actor and human being.’

His cause of death has not been announced.

Penny began his career as a poet – for which he won the Silver Bowl Award – and also worked as an English professor at the University of Alabama for three decades.

It was in the 1980s that he first appeared in front of the camera, taking part in various TV commercials.

He turned his attention to acting fully after retiring from his teaching career in 1990, and graced the screen in more than 30 movies and TV shows during his career.

His acting credits include playing a crony in Forrest Gump, in 1994, as well as a stint as a lawyer in 2002’s Sweet Home Alabama.

Penny also appeared in My Cousin Vinny, Fly Away Home, Mississippi Burning, The Legend of Bagger Vance and TV series, In The Heat Of The Night.

Discussing his acting career in a chat with AL.com, he counted himself ‘lucky’ to get the roles that he did.

‘Then the movies began to come,’ he said in 2008. ‘I was really lucky. I had these very small roles, but they sure helped pay the mortgage.”

He also enjoyed an illustrious stage career in Birmingham, where he delighted audiences in Don Juan in Hell, and The Odd Couple.

Penny is survived by his brother William, sister Jean, six nieces and one nephew.